DIY art: South Korean boyband BTS contribute to 'do it (around the world)' online exhibition 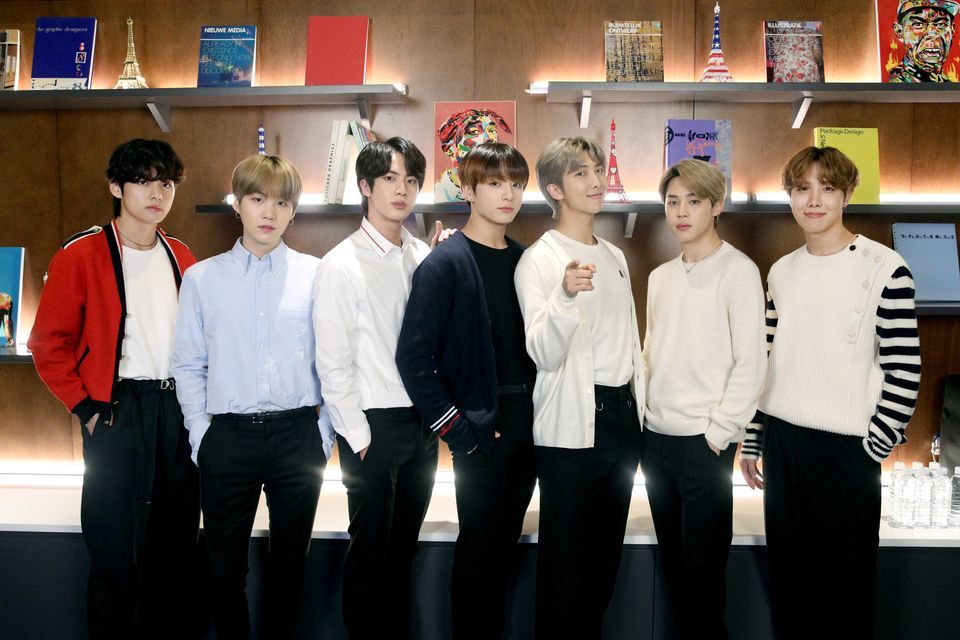 South Korea’s best-selling boyband, BTS, are dipping their toes in the art world once again. Earlier this year, the mega-group launched the art initiative Connect BTS in partnership with the Serpentine Galleries in London. Now the K-Pop singing sensations have teamed up with Serpentine supremo Hans Ulrich Obrist as part of his ongoing “do it” exhibition-in-progress—i.e DIY art that anyone can try at home. Obrist started the project in 1993 but the new iteration—“do it (around the world)—began when people quarantined in Italian cities during lockdown began sharing “do it” ideas.

BTS have issued the following instructions in both English and Korean for their “do it” piece. This rather touching creation can be found on a new hub set up on the Google Arts and Culture digital platform. More than 30 artists have so far contributed works including Virgil Abloh, Suzanne Lacy and Es Devlin—take a little time to savour BTS's powerful, pithy artistic statement.

Connect one dot with another.

Draw a line, create a plane.

Beyond the boundaries of time and space,

Our future is a beautiful image.