February’s book bag: Jesus as muse, tips from Douglas Coupland and a reassessment of Mary Wollstonecraft 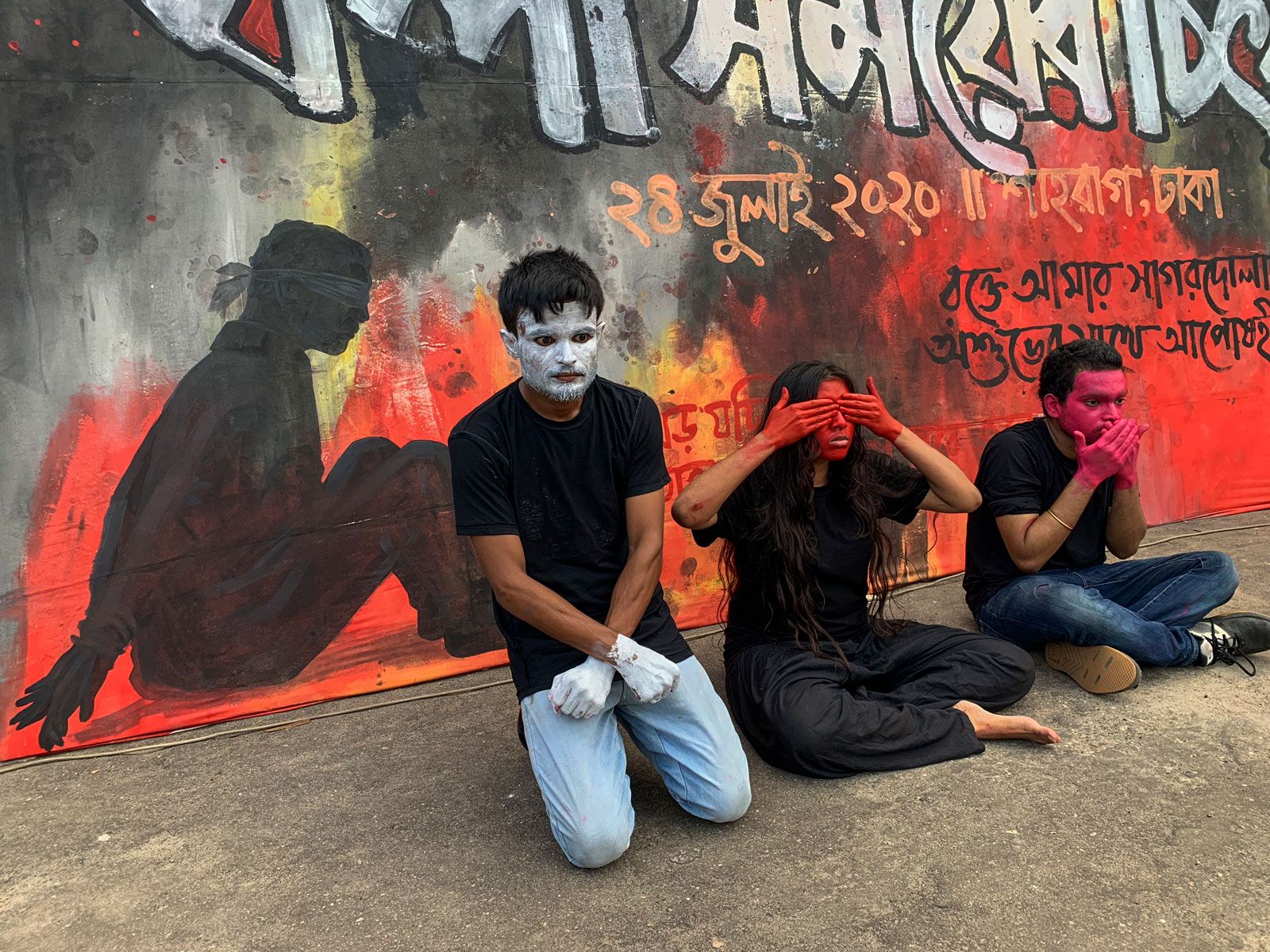 More than 40 photographers shortlisted for the prestigious Prix Pictet photography prize since 2008 cast their eye over a world depleted by the Cobid-19 pandemic in Prix Pictet, Confinement. High-profile names such as Naoya Hatakeyama of Japan, London-born Susan Derges and the US photographer Joel Sternfeld give their own personal responses, in texts and imagery, to the devastation caused by the coronavirus crisis. The US photojournalist Ed Kashi shows sufferers being transported to hospital by the emergency services while the French photographer Stéphane Couturier focuses on “buildings in Brasilia’s banking sector [representing] a world that has suddenly become obsolete”. Activist Shahidul Alam’s image is pithily summed up in its title: Artists protest against the Digital Security Act used to arrest artists and journalists during Covid-19, Dhaka, Bangladesh (2020).

Some commentators have welcomed this biography of Mary Wollstonecraft following the furore over Maggi Hambling’s memorial to the 18th-century philosopher, which was unveiled last year. The critic Ruth Scurr writes in The Spectator that “after the unveiling of Hambling’s controversial statue in honour of Wollstonecraft on Newington Green [London] last November, and the vitriolic spats between its detractors and supporters that ensued, a book that refocuses attention on the person at the centre of the storm is a welcome relief”. In a chapter focused on painting, Sylvana Tomaselli gives new insights into Wollstonecraft’s views on art, pointing out that the feminist writer agreed with the artist Joshua Reynolds “in thinking that, while students might learn from past and present masters, the latter should not be turned into rigid models for pupils as these would become ‘bad copies of good painters’”. 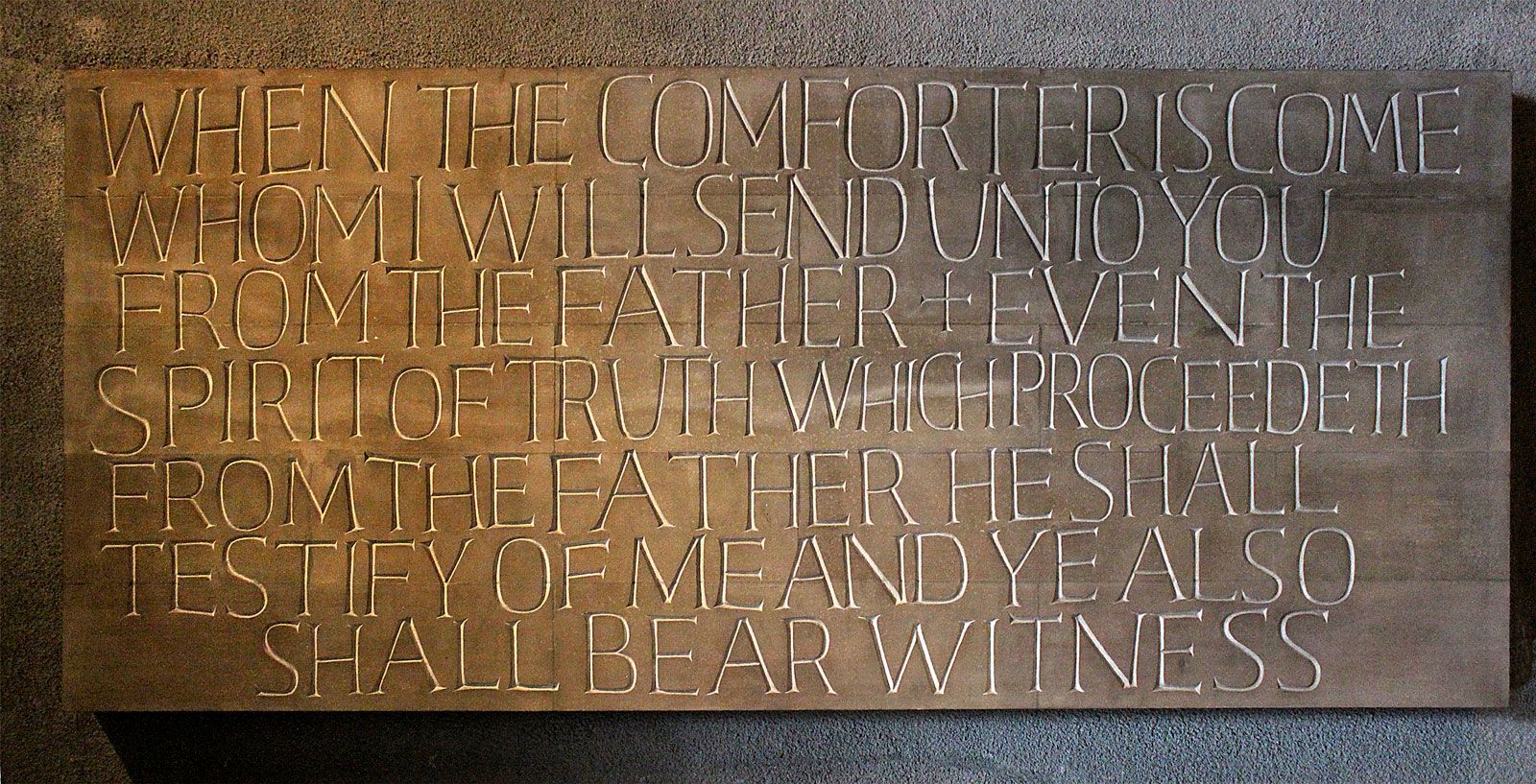 One of Ralph Beyer's inscriptions

The joy of our new book bag means we can shine a light on artists and aesthetes who have been overlooked in the annals of art history. Ralph Beyer is one such figure; the late German inscription carver is best known for his huge Tablets of Stone installed in Coventry Cathedral, designed by Basil Spence, which was completed in 1962. In an obituary published in the Guardian (2008), the writer John Neilson, also the author of this new publication, stressed that Beyer’s “work was quite different from that of his contemporaries and provoked admiration and detraction in equal measure”. Beyer was influenced by multiple sources from primitive art to Weimar-era architecture and Henry Moore. Crucially, Neilson’s new survey raises questions about “hand lettering itself and what place the making of stone inscriptions may have in the modern world”, says the publisher Lund Humphries.

Curators and artists the world over are pondering the ripple effects of the Covid-19 pandemic, prompting a steady stream of paintings and publications that try to capture the fraught feelings of human beings caught up in this maelstrom. Art in the Age of Anxiety, a catalogue related to an exhibition held last year at the Sharjah Art Foundation, attempts to unpick the misinformation filtered through the world wide web, tackling topics such as mental health in the digital age and issues around DNA testing. Artists featured include Simon Denny, Wafaa Bilal and Guan Xiao. High-profile contributors such as the Canadian novelist Douglas Coupland and artist Cory Arcangel meanwhile give their own take on 21st-century angst. Coupland sums up our lives today, saying: “So much anxiety. So much diversion: bad WiFi, password amnesia, search-history shame…. Instagram photos posted without permission.”

Jesus is not just the saviour of Christianity but also an “icon of modern pop culture” according to the marketing blurb for Jesus Now, Art + Pop Culture, which presents a panorama of images inspired by Christ created by more than 80 artists. The French art historian Laetitia Barber explores the use of Christ across contemporary art, also encompassing graphic design and pop culture in general. “People have a variety of reasons for representing Christ… Jesus is a figure head, his features are ‘logo’ like and easily recognisable; he is one of the most famous faces of Western civilisation, which is paradoxical because we [can only] imagine how he looks,” Barber tells us. Artists that have turned to Christ (as a muse) include Cindy Sherman, David LaChapelle, Kehinde Wiley, Pierre et Gilles, and Nina Chanel.