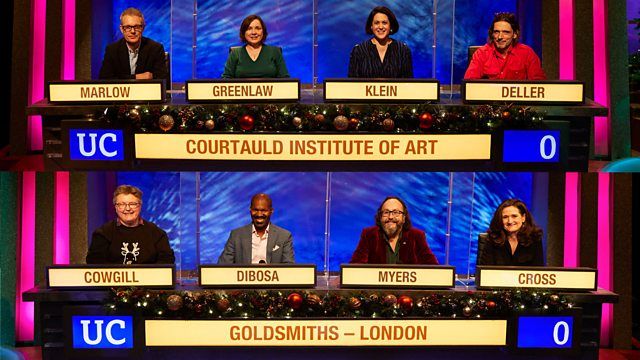 It was fingers on buzzers and reputations on the line as two of the British art world’s top establishments—the Courtauld Institute of Art and Goldsmiths College—slugged it out in the first round of a special Christmas edition of the BBC quiz show University Challenge. On the Courtauld team was Turner prizewinning artist Jeremy Deller, who graduated with a BA in art history in 1988, and who was representing his alma mater alongside fellow alumni: the Design Museum director Tim Marlow, the writer and poet Lavinia Greenlaw and their team captain, the writer and publisher Jacky Klein.

On the Goldsmiths side was the academic and presenter David Dibosa, Dave Myers, former BBC makeup artist and now one half of the TV chef double act the Hairy Bikers, the writer Helen Cross and Rachel Cowgill, Professor of Music at York University. Each of the eight contestants revealed a photograph of their fresh-faced student selves, most memorably Marlow in his mortarboard, Klein rocking some early noughties denim and a boyish 80s Deller in a jaunty baseball cap.

Despite a somewhat wobbly start including the misattribution of a Christo quote to Ulay and being somewhat hesitant about the origins of the National Gallery—the latter to the horror of beady-eyed quizmaster Jeremy Paxman—the Courtauld Institute won the day, scoring 150 points to Goldsmiths' 100. Marlow kept his design credentials intact by correctly identifying a quote by the late Terence Conran, and Deller showed that his cultural knowledge spanned from Rembrandt titles to Kate Bush lyrics. However whether this impressive score will be enough to get them through to the semi finals next week depends on how many points are clocked up by the other teams. As a former Courtauld graduate, I’m rooting for them to make it through to the grand final on January 1 and start 2021 on a better note.

UPDATE (31 December): After a closely fought contest with a late surge that pushed them into the lead, the Courtauld Institute alumni emerged the semi-final victors against St John’s College Oxford with 180 points to their rival’s 135. Now they are through to grand final tomorrow (New Year’s Day) and may even see in the new year crowned as champions.... 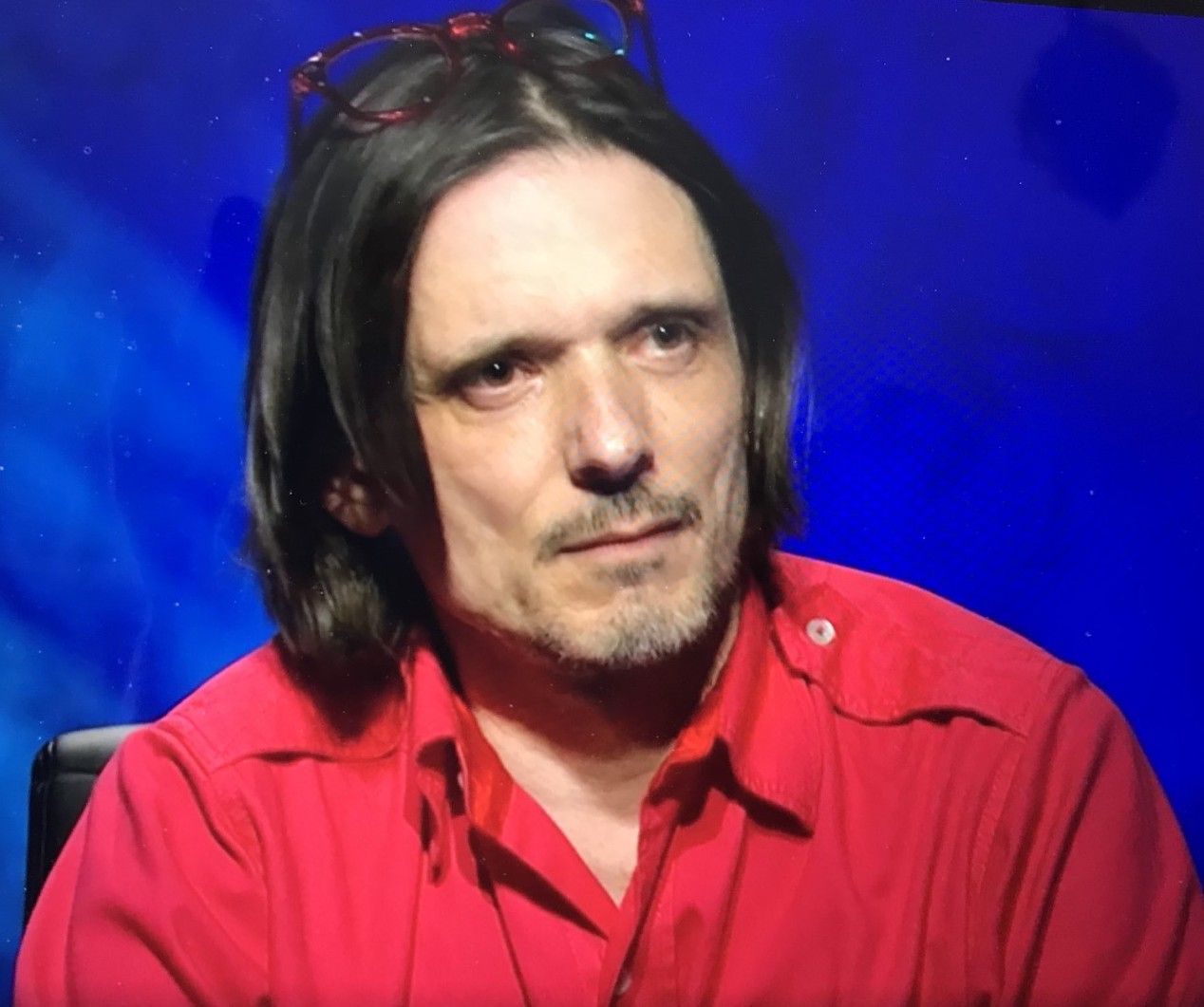