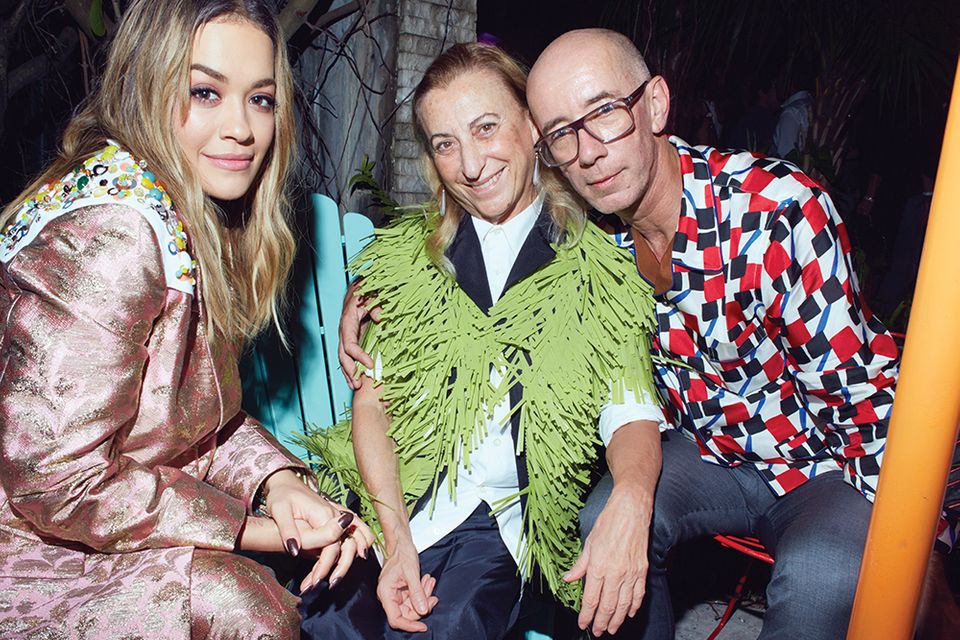 The art of clubbing

The German artist Carsten Höller is causing double trouble in Miami this week with his latest immersive project, The Prada Double Club (closing this evening), a two-sided art installation-cum-nightclub set in the 1920s Ice Palace film studio complex. “A club is an art installation taken to the extreme—a mass of people interacting with their environment and each other on a number of levels,” the artist says. The Prada Double Club splits the party into an uber-chic, monochrome EDM nightclub and a colourful outdoor tropical garden in which Caribbean and South American music plays. The crowd at Tuesday night’s launch, which included the fashion designer Miuccia Prada, the architect David Adjaye, the pop stars Rita Ora and Ricky Martin and the collector Dasha Zhukova, seemed to enjoy both aspects of Höller’s “wildly divergent experiences” with equal vigour. 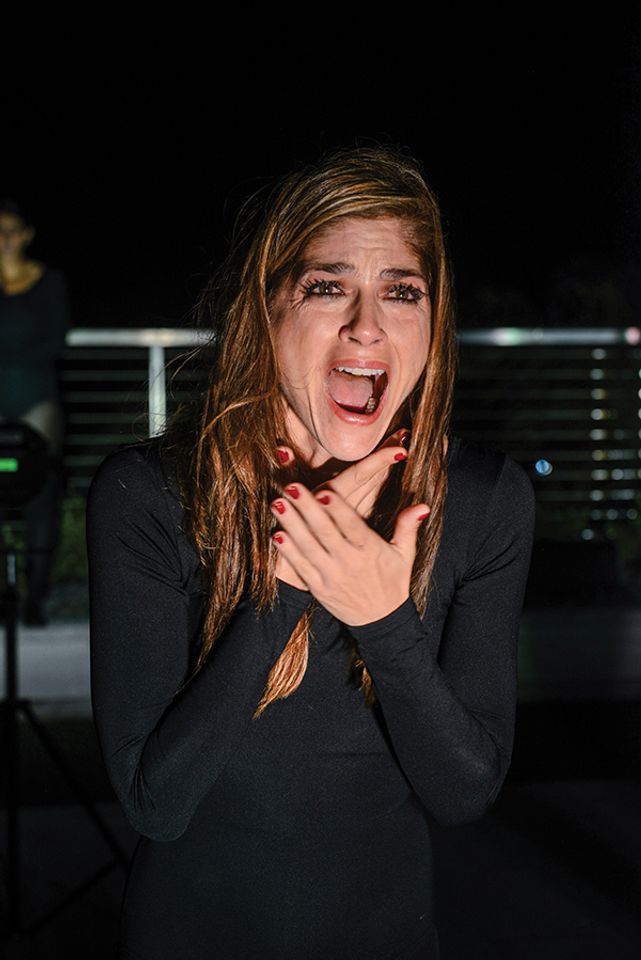 The actress Selma Blair was spotted sobbing at the Miami Beach Edition hotel earlier this week—an act, certainly, but one that came from the heart. Blair, known for her feisty roles in Cruel Intentions and Legally Blonde, joined 14 other actors and performers on the hotel’s roof in the actor and artist Tara Subkoff’s performance Synaptic Fatigue/Dear in the Headlights. “Each performer latched on to a specific time in which they suffered some aspect of abuse or being treated unfairly by men personally or in the workplace,” a statement says. As the women wept, the opera singer Rebecca Ringle sang searing songs by Handel and Bach, bringing a moment of rare poignancy and depth to the Miami art circus. 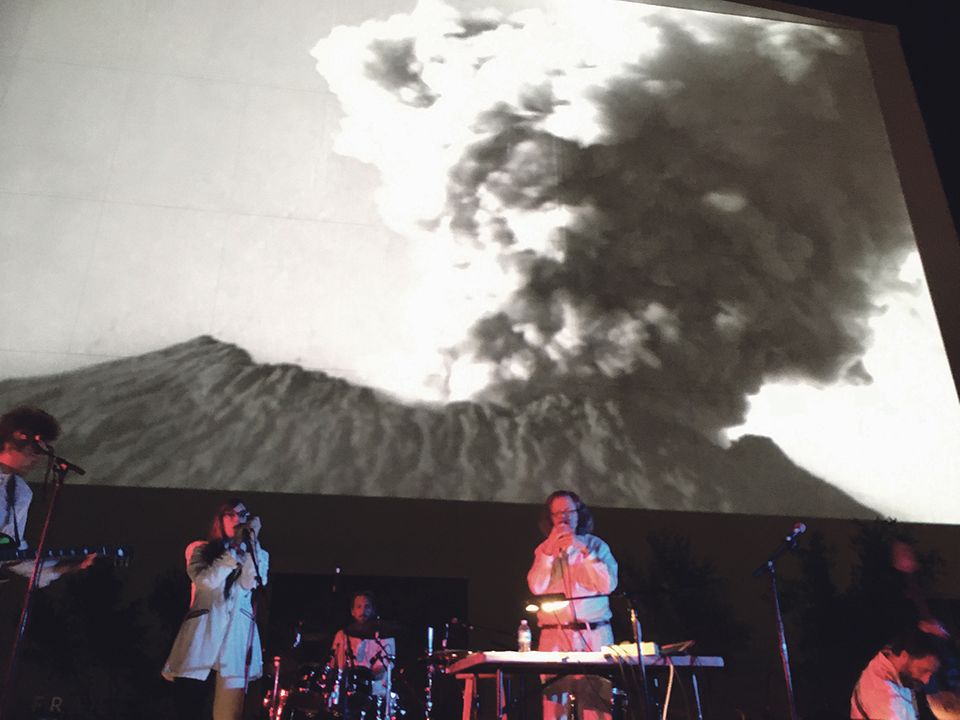 Prog-rock opera in the park

Last night, SoundScape Park pulsated to the sound of Jim Shaw’s full-on, prog-rock opera The Rinse Cycle, a multi-referential extravaganza performed by the artist and his band D’red D’warf. The main themes for this combination of written music, spoken word and “prehistoric” chanting, which Shaw has been evolving over the past decade, are “the cyclical nature of civilisations and religions, the search for meaning and the sense of loss when it all falls away”, the artist says. Shaw enacted this onstage by having his hair shaved off before donning a series of Donald Trump-like wigs. He also projected historic disaster footage to accompany the catastrophic finale of the opera’s second act, highlighting Miami’s acute vulnerability to climate change. 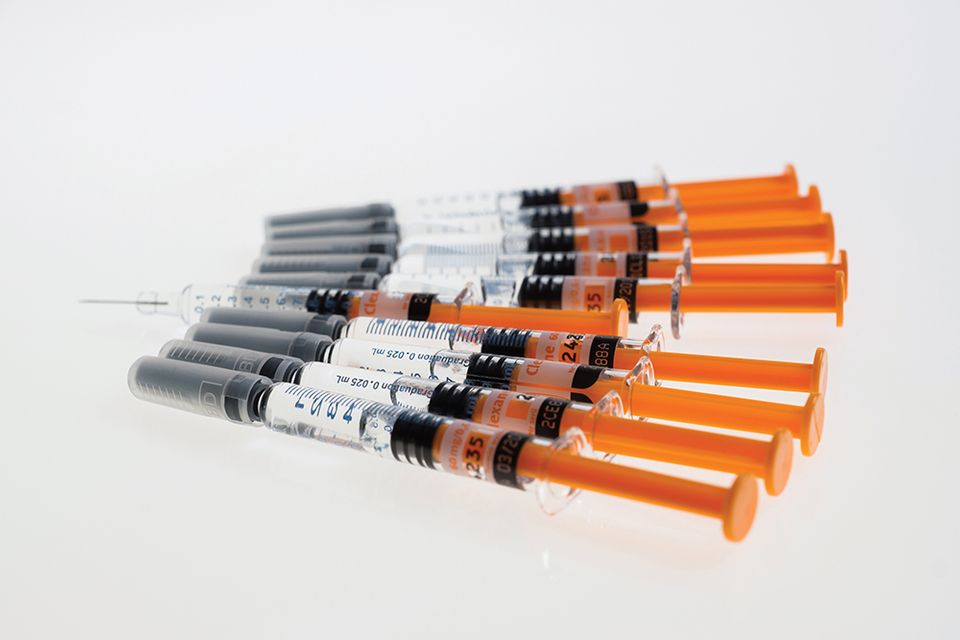 No pain, no gain: we’re mulling over the offer of “free” facial work Wikimedia Commons

Miami Beach’s LABB Aesthetic Beauty Bar, which offers Botox and fillers, has a tempting offer for journalists covering the fair circuit. “I know you will be in Miami for Miami Art Week”—how did they guess?—“and we’d love to invite you into LABB for Botox, luscious lips or contour that won’t wash off,” an invitation says. “Do let me know if you’d like to make an appointment for a touch-up on us, in exchange for coverage/inclusion in any Miami guides.” Coverage? Check. Did our editor’s lips suddenly get bigger? When in Miami...