The fair gets short shrift in the art media, perhaps for its street-y nature or for its focus on spectacle and maximalism 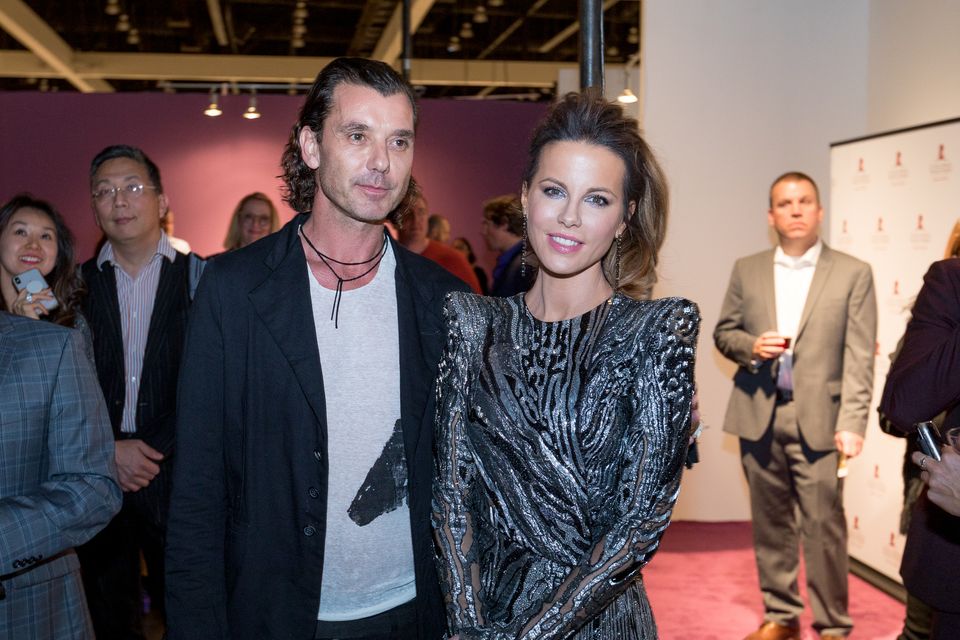 Gavin Rossdale and Kate Beckinsale at the LA Art Show

It’s kind of fascinating when people write things like: “With the Arrival of Frieze, LA Finally Has the International Art Fair It Deserves”, as in a recent headline in Los Angeles Magazine (28 January 2019). Because the LA Art Show has been going on for 24 years. To be fair, the LA Art Show does mostly deal in a mix of lowbrow figurative art, street art, and other sundry “big eye” styles. But with 31% non-American galleries, the fair definitely gets short shrift in the art media, perhaps for its street-y nature or for its focus on spectacle and maximalism. There’s always a red carpet, as well as a jewellery section, not to mention the preponderance of art so on the nose, you might bust a sinus. On opening night, I stumbled up to the red carpet just in time to poke my ear close enough to hear CBS2 interview the rock star Gavin Rossdale, who was saying he wasn’t necessarily looking to buy anything. “I like figurative art,” he mumbled, before mumbling something about how, with art, “anything can happen. Damien Hirst put a dead fish in a tank.” Later, I saw a man named Sam purchase a painting of Audrey Hepburn in a Supreme logo sweatshirt for $800 on the spot. Side note: the food court was astonishingly good. A small crowd gathered around the famous Pink’s Hot Dogs booth, while another stood in line for bento boxes. In fact, the food court happened to be much more populated than the art booths.