Is ‘Instagrammable’ art world praise or the ultimate insult? 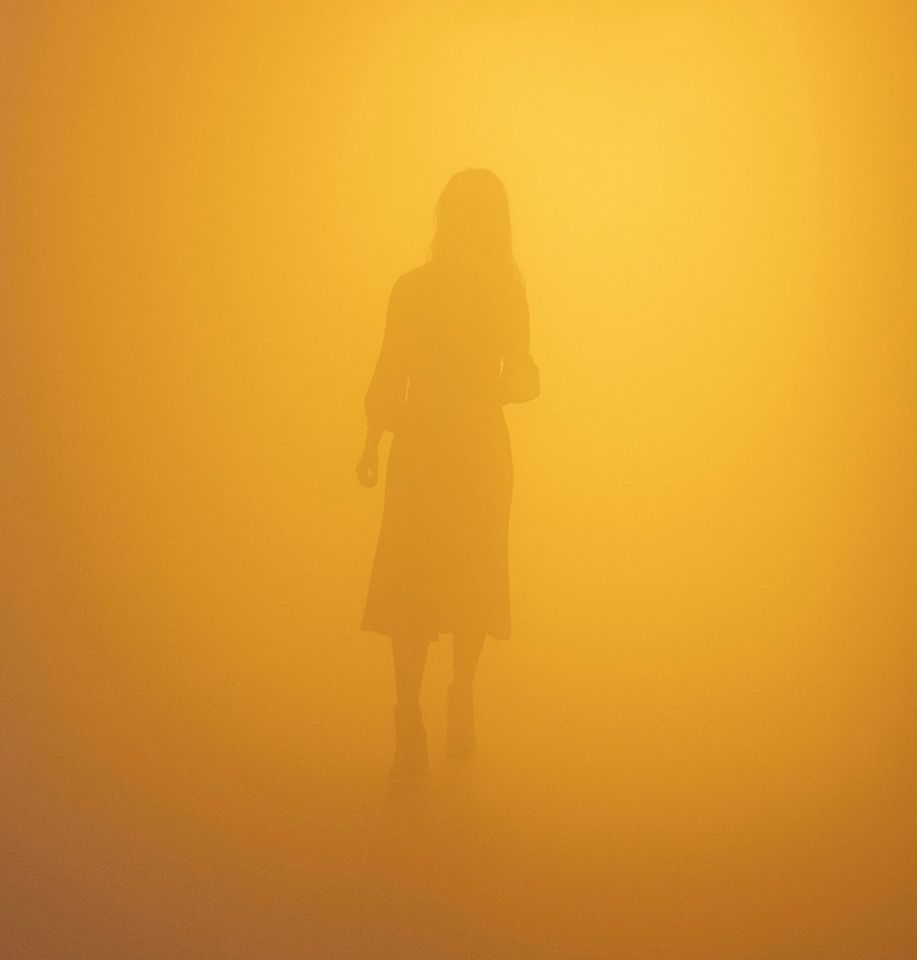 Has the millennial mantra “doing it for the ’gram” seeped into museum and gallery strategies? It certainly seems that way, as institutions, anxious to appeal to a younger generation, increasingly programme shows that offer selfie opportunities, “Instagrammable” works, or immersive installations. But what if your main take-away from an exhibition is a photo that will set your Instagram account on fire?

This debate has raged around the Olafur Eliasson show at London’s Tate Modern, (until 5 January 2020). Given that it’s an exhibition intended to create an awareness of the world around you, the irony that many visitors appeared to be experiencing it mainly through their smartphone screens is striking. The galleries teem with gallery-goers who seem less enthralled with the artist’s explorations of geometry, nature and society than with perfecting their own Eliasson-filtered image.

Unsurprisingly, an Instagram search for #olafureliasson returns thousands of colourful, posed photos of the London show. “BLEW my mind,” comments @amy_finnegan. “Cool shit,” writes @thebrindian. “One of the most stunning installations I’ve ever seen,” says @emilyjaneelisabeth. But not everyone is such a fan. “Nothing but a self-ego boost which is precisely tailored for Instagram,” posted the independent curator Huma Kabakci (@Kabakcihuma). “Overcrowded, uninspiring and just gimmicky, it made me think… is this it?”

The most powerful online criticism of the show—the Sunday Independent newspaper writer Ciara O’Connor’s compelling argument about its lack of accessibility for disabled visitors—began life as an Instagram story but exploded when O’Connor later took to Twitter, perhaps exposing the limitations of Instagram’s 24-hour story function for prompting meaningful debate.

Are Tate and Eliasson at least in part targeting an Instagram crowd? The exhibition’s title, In Real Life, suggests a knowing riff on a familiar online acronym, #IRL. So it begs the question: where should Instagrammability feature in an exhibition’s priorities? You could argue that luring in visitors with Eliasson’s bold aesthetics and effects will prompt deeper engagement once visitors have finished taking photos. And at a time when attendance figures really matter, when exhibition revenue is vital, and when social media influencers set the trends and kick off conversations, can we really blame artists and institutions for their social media savviness?

about 16 hours ago
Crowds flock to revamped Uffizi Galleries