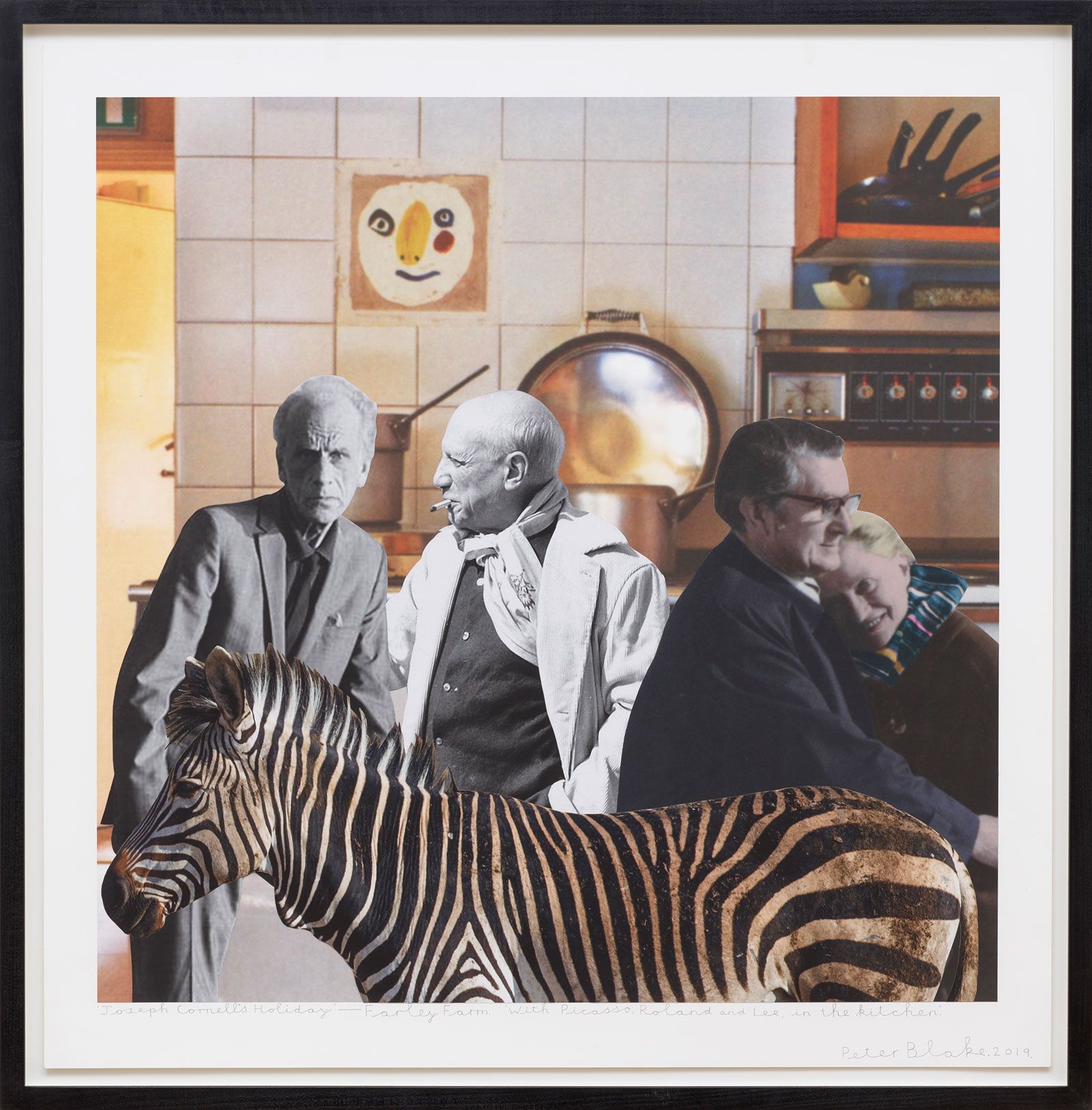 Peter Blake’s innovations in collage are explored in this comprehensive overview, focusing on his early found-object assemblages, pasted-paper collages and most recently, his inkjet printing and digital works. As well as contributions from the artist himself, the book also includes a foreword from David Hockney, a fellow alumni of the Royal College of Art in London. Hockney writes: “By the time we met [in the late 1950s] he was already working in collage, as well as painting and drawing, and he hasn’t ever stopped. It remains an important part of his very personal artistic expression. I have always really admired them. Peter understands that collage places one time on top of another and so they present more than one perspective. His work looks back at Joseph Cornell and has a lot of Cornell’s sensibility, but they are always really about the now and contemporary culture. Nobody has done anything quite like them.” 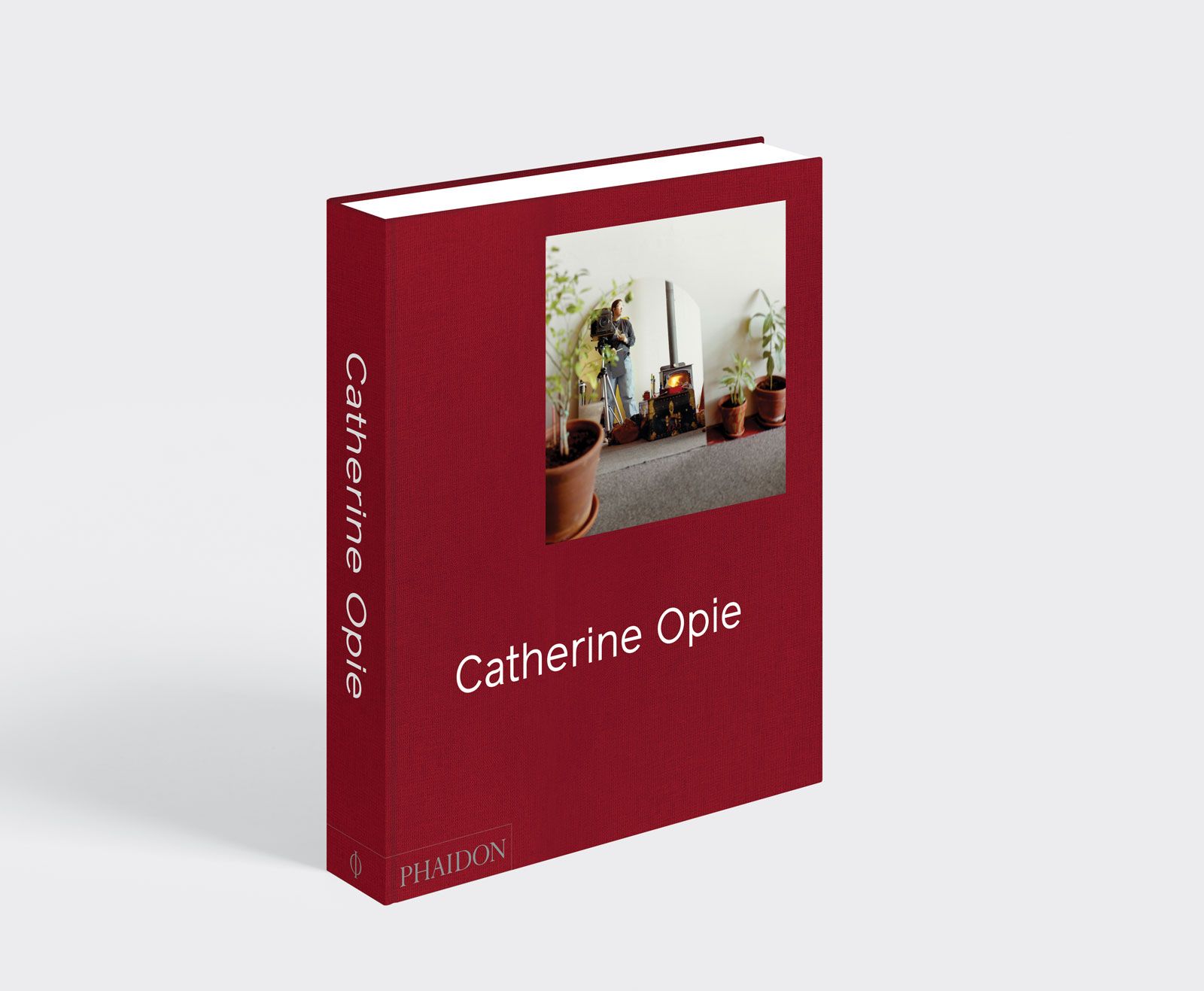 The photographer Catherine Opie has been capturing the minutiae of American life for the past 40 years, documenting its queer communities, freeways and shopping malls. This monograph surveys Opie’s entire career and is organised according to three themes that underpin her practice: people, politics and place. Elizabeth A. T. Smith, the executive director of the Helen Frankenthaler Foundation, asserts why Opie’s work matters, saying that the photographer creates, “dignified, elegant, and highly aestheticised images of those who were often dismissed or considered ‘perverts’ by the larger society and by others in the gay and lesbian communities who were seeking acceptance in the mainstream”. The book also includes some of Opie’s more mainstream portraiture work, with photographs of major artists like David Hockney, John Baldessari and Lawrence Weiner.

Major art thefts continue to capture the imagination, especially if they remain unsolved after decades such as the dramatic heist at the Isabella Stewart Gardner Museum in Boston which took place in March 1990. This survey covers ten cases involving the Art Loss Register, a UK-based database for tracking down stolen works founded by Julian Radcliffe. “This book [shows] how restitutions were negotiated, how priceless objects were retrieved from the economic underworld and how thieves and fences end up in court and behind bars,” according to the press release. Areas explored include the market for illicit antiquities—one chapter “illustrates the slow and patchy process of raising provenance standards in the antiquities market over the last three decades”, says the author, Anja Shortland—while another section examines the thorny issue of the restitution of holocaust-era looted art. 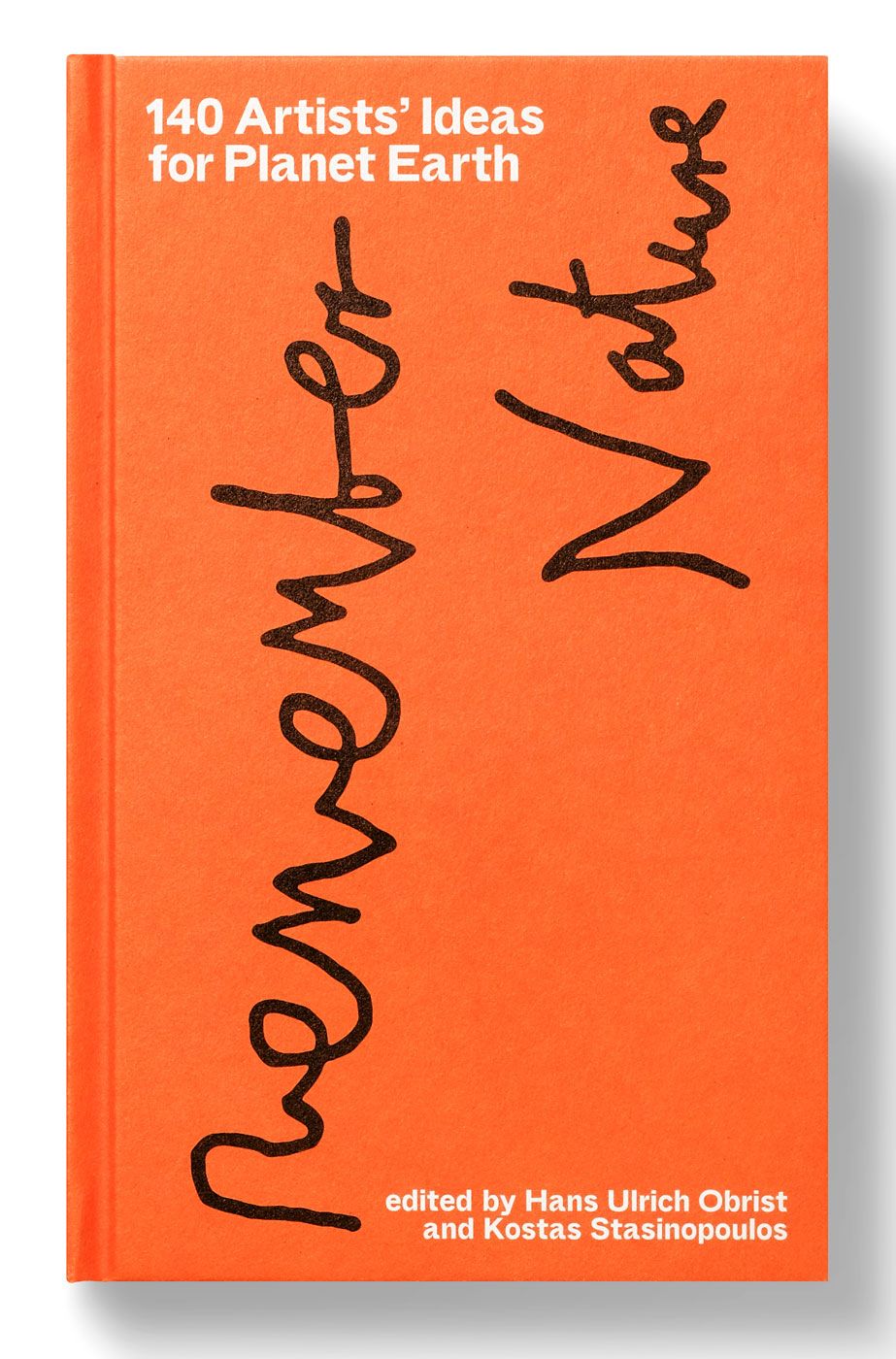 This collection of recipes, sketches, photographs and instructions is asking readers to “engage with the climate emergency in new and imaginative ways”. These ideas on re-thinking the climate crisis were put forward by more than 140 artists, scientists, architects, and filmmakers. The UK artist and designer Es Devlin proposes finding a photograph of two trees. “Find an X-ray image of the two bronchial trees within a pair of human lungs. Trace over both,” she elaborates. The Philadelphia-based collective Black Quantum Futurism gives tips for constructing a quantum time capsule, while another collective, the Turner prize-nominated Cooking Sections, suggests: “Char two beetroots in the oven/scrape off the black crust/Cut, season well, and eat/Look at the colour of your urine/You have been dyed.” The book is inspired by Gustav Metzger, the visionary leading proponent of the Auto Destructive public art movement, who died in 2017 age 90. 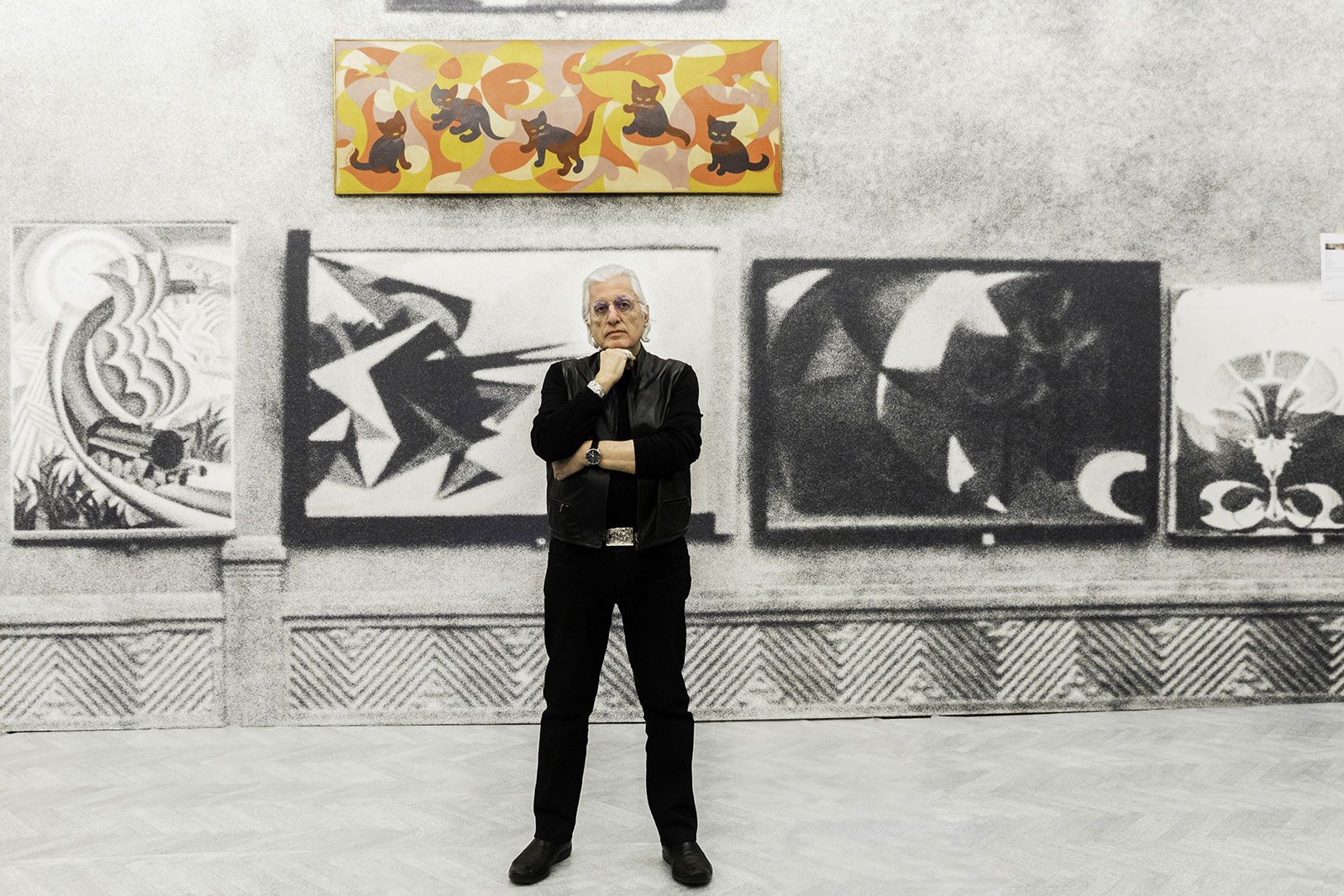 The late Italian curator Germano Celant, who died last April of Covid-19, dominated the international contemporary art landscape for more than 50 years, creating fabled exhibitions pored over by PhD students and critical theorists the world over. This overview captures the essence of Celant’s curatorial practice, presenting 34 exhibitions designed and curated between 1967 and 2018. “In each of the exhibitions presented, one can recognise his curatorial method through which he created the ‘exhibition’ system, using different artistic languages and different media to assemble artworks and documentary material,” says his company, Studio Celant. Exhibitions discussed—in his own words—include Arte Italiana. Presenze 1900-1945 (1989) at Palazzo Grassi in Venice, and The Italian Metamorphosis 1943-1968 (1994-95) at the Solomon R. Guggenheim Museum in New York. (Sadly Celant’s surprising curation of a Kaws exhibition, held at the Hong Kong Contemporary Art Foundation in 2019, is not included).