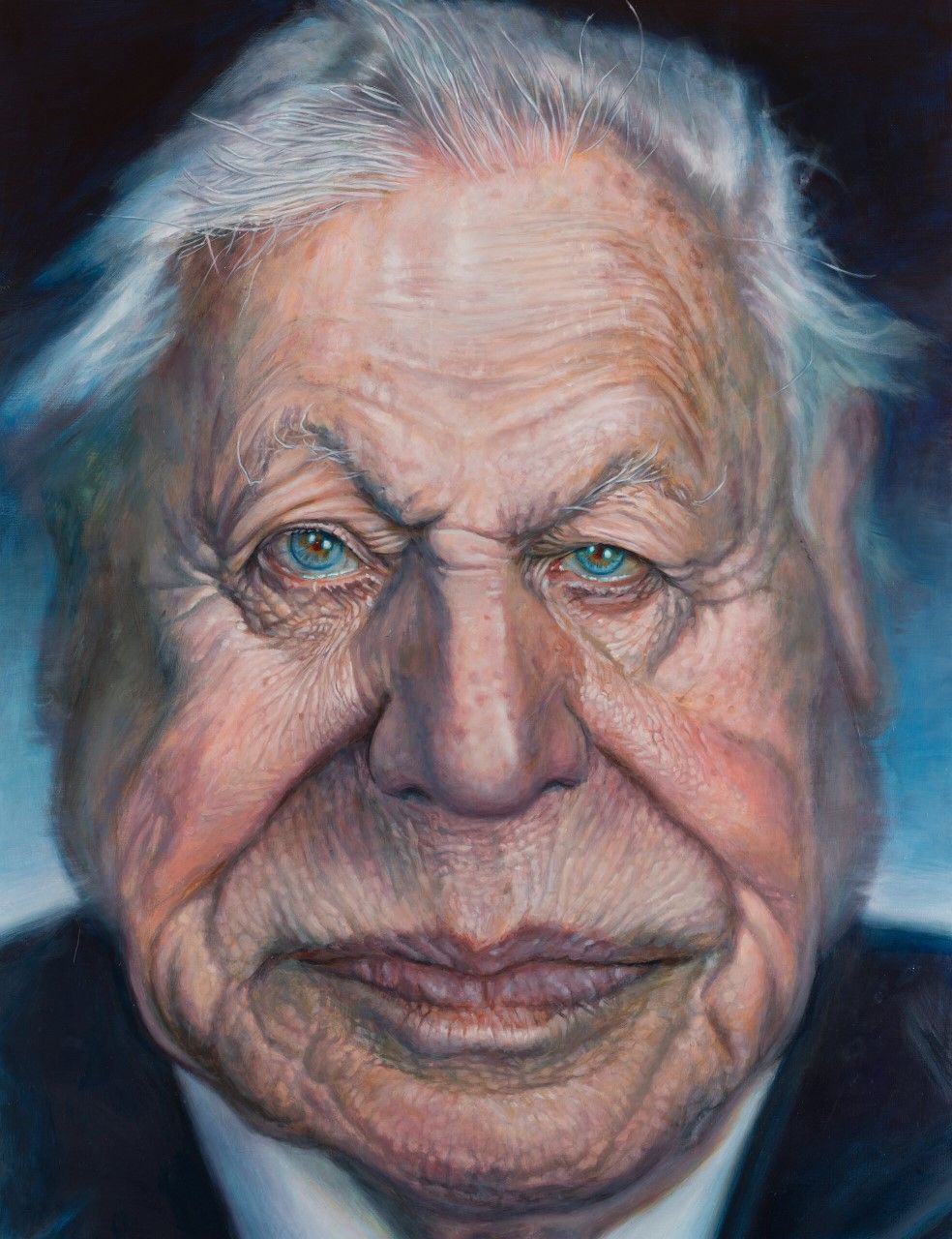 Illusionist Derren Brown is known for his mind-bending trickery, engineering a series of audacious social experiments on his Channel 4 show leading ordinary people to commit terrifying, irrational acts such as robbing a security van. But Brown is also making waves with his quirky caricatures, ranging from Donald Trump to Benedict Cumberbatch. His latest work is a real tour de force, bringing out the fine features of the revered broadcaster and naturalist David Attenborough. Brown says: “Given the nature of caricature, I never imagine the subjects will like them. So I don’t make a point of showing people their portraits.” Derren’s devotees went wild on Twitter, posting comments such as: “Derren, the way you express yourself, not just on canvas, blows the world away" (we’d love to know what Sir David thinks of his off-beat representation btw). To see Derren’s other unique portraits, log on to his website and savour his full gallery of pictures which sell for between £8,000 and £15,000. His next subject is none other than the late, great David Bowie (we-can’t-wait).