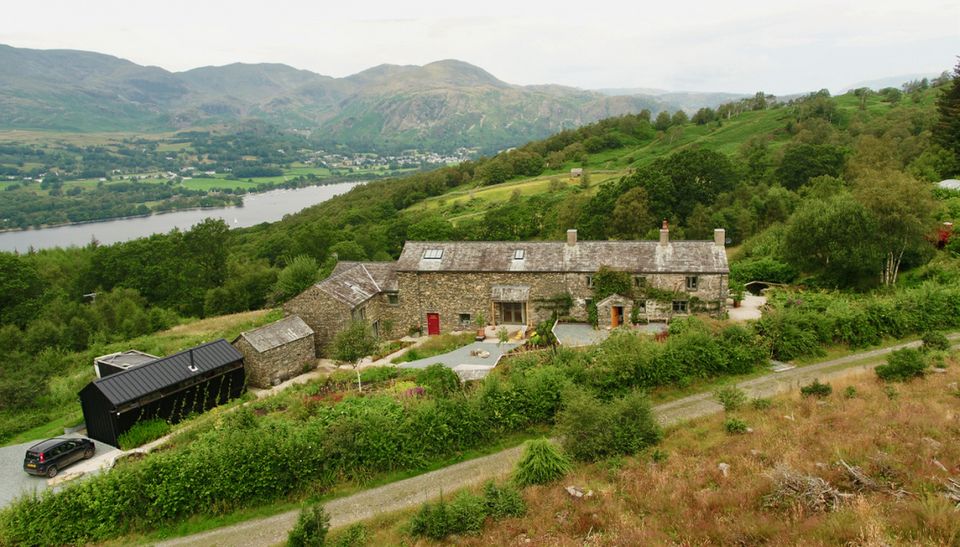 Over the past two decades Grizedale Arts in the Lake District has established a reputation as a community arts organisation with a difference. Embedded in the heart of Cumbria but with a long global reach, Grizedale generates cultural activity of all kinds at local, national and international levels—with an ethos summed up by its director Adam Sutherland as “all about art being useful”. There have been long-term collaborative learning exchanges with Korea, the US, Spain, Norway and Italy and this usefulness can also mean Jeremy Deller donating a customised tea urn to a village hall, Pablo Bronstein creating a chicken coop or the designing of an incense garden with the residents of the rural village of Kiwanosato in South Japan.

Working with a changing cast of volunteers, artist associates and local expertise from both home and worldwide, Grizedale has restored the grounds and buildings of Lawson Park, a formerly derelict Cumbrian hillside farm into productive and innovative multiple use. Other grassroots projects include the reinvigoration of the Coniston institute, a Lake District establishment championed in the 19th century by the local resident John Ruskin, which Grizedale has made into a flourishing community-run hub with an honest shop selling local arts and crafts and a self-service library designed by Liam Gillick. 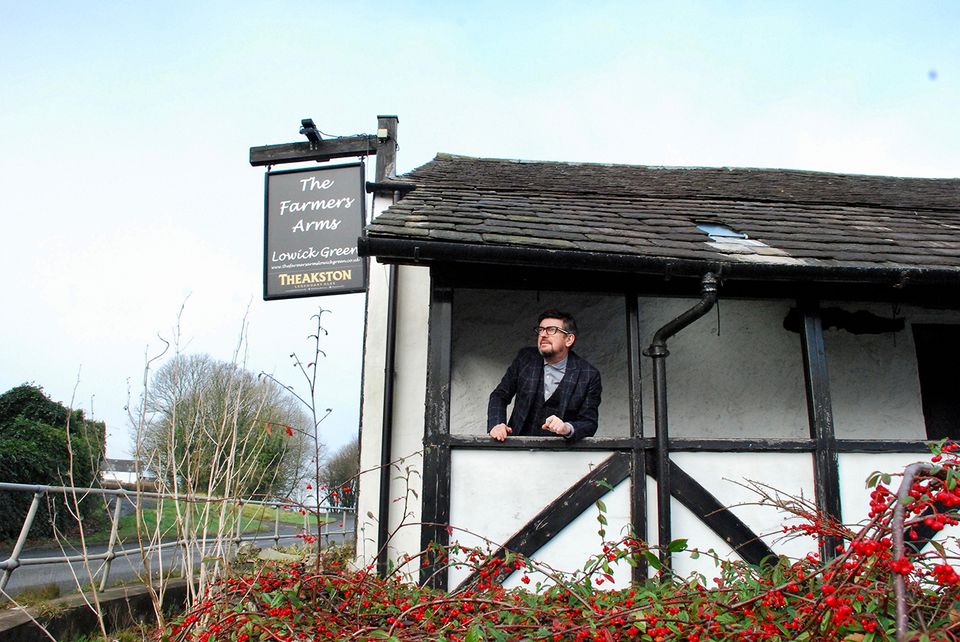 Now Grizedale is aiming to buy The Farmer’s Arms, a historic local pub in the Lake District National Park and to transform it into “a new kind of rural arts centre.” The 600 year old pub and its surrounding buildings have lain empty without a tenant for the past year and their current state is described by Sutherland as “a terrible mess”. The plan, developed during lockdown, is to revive The Farmer’s Arms not only as as a dispenser of food and hospitality but also include an additional range of educational, cultural and commercial activities. These would be predominantly led by the surrounding population, but also draw on Grizedale’s local roots and international networks, whether apple growers in Cumbria, ceramicists in South Korea or the urban farmers of Chicago’s Sweetwater Foundation.

“It will still be a pub serving local seasonal food and offering reasonable accommodation but with lots of other good things added for the local community to enjoy and use,” says Sutherland.

Potential plans for the redeveloped Farmer’s Arms include a micro-museum and exhibition spaces, hands-on workshops, a programme of events and experimental agricultural projects as well as pop-up shops and creative business startups. There is even talk of opening a hairdressers. For as well as its cultural role, Sutherland sees the Farmers as offering “an opportunity for a lot of niche businesses that are probably not really sustainable on the high street, but could be sustainable in a different combinations. My idea is for a conglomeration of collectives that would encourage entrepreneurship and a circular economy.”

In order to acquire the Farmer’s Arms and bring about this new model for local arts and commerce, Grizedale has committed to covering 25% of the costs from its own reserves with a fundraising campaign, currently under way, to raise the outstanding £300, 000 through donations and a three tier Founding Benefactor system. The deadline is 18 December, when the pub’s protected status as an Asset of Community Value expires. The first priority, if the purchase goes ahead, is to fund urgent repairs to the listed building.

If successful, the acquisition of the Farmer’s Arms would mark a significant consolidation of the most recent phase in Grizedale’s local-global activities.

For the past two years The Valley Project has been working to draw together the social and natural recourses of the Crake Valley, a 20km area in the Lake District which has the Farmer’s Arms prominently situated at its head and which also encompasses the other key Grizedale sites of Lawson Park and the village of Coniston. “We’ve been working with the local community and our international networks as well, to make the best of what is here and to be creative with it, whether linking libraries in the valleys, mapping neglected orchards or building an outdoor classroom,” says Sutherland.

The experience of lockdown and the eruption of protests over the past few months around the deficiencies of art institutions has further confirmed Sutherland’s aspirations for a new combination of art, community and hospitality which aims to mix cultures and encourage diversification. “The principal ambition will be to create a balance between cultures and to see otherness as an advantage and a driver that transforms static cultures,” he says. “The Farmers Arms would be a hybrid space that will only survive through mutual cooperation, openness and constant evolution.” Sounds like a model that could be rolled out way beyond the Lake District.