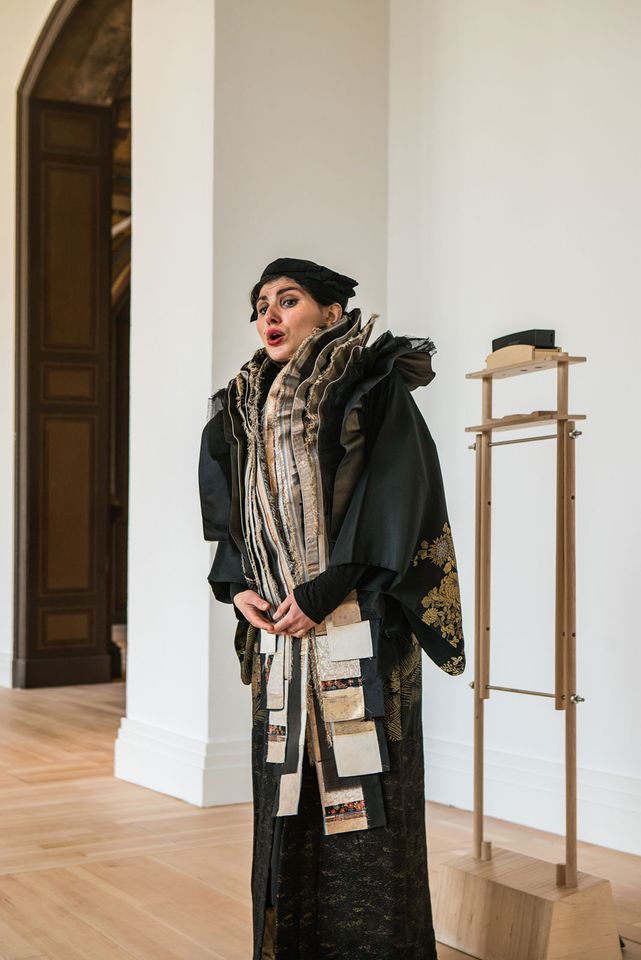 Of all the artists currently facing the challenge of putting their work online while trying to maintain some of the impact of a physical encounter, Lee Mingwei has come up with an especially elegant and engaging solution. This week the Taiwanese artist is offering the “sonic gift” of a song delivered to individual visitors by a live one-on-one encounter with a classically trained opera singer via Zoom. The project is called Invitation for Dawn and will run until the end of the week.

“I was thinking about how I could share my projects with visitors without them being physically there, and sharing a gift between strangers in the form of a song was the obvious one because it’s not a physical sharing but more emotional,” says the artist, who is currently in lockdown in his New York home.

Lee is known for his performative installations and events predicated on ritualistic exchanges and direct audience participation. These include The Mending Project, involving people bringing in clothes for repair that he showed at the Venice Biennale in 2017, and also Sonic Blossom, whereby opera singers approach random individual gallery visitors to offer an a capella rendition of one of Franz Schubert’s Lieder (a series of songs with a special significance in Lee’s relationship with his mother).

Both these works feature in Li, Gifts and Rituals, Lee’s mid-career survey, which was due to open at Gropius Bau in Berlin at the end of March. But when Gropius Bau was closed, Lee developed Invitation for Dawn, which he sees as a “sister project” to Sonic Blossom tailored for the digital realm. Instead of performing Schubert, the singers have each been invited to select a personal repertoire of three songs that they feel to be a sign of hope in this time of global crisis. These can range from classical pieces by Johannes Brahms to local folk songs. 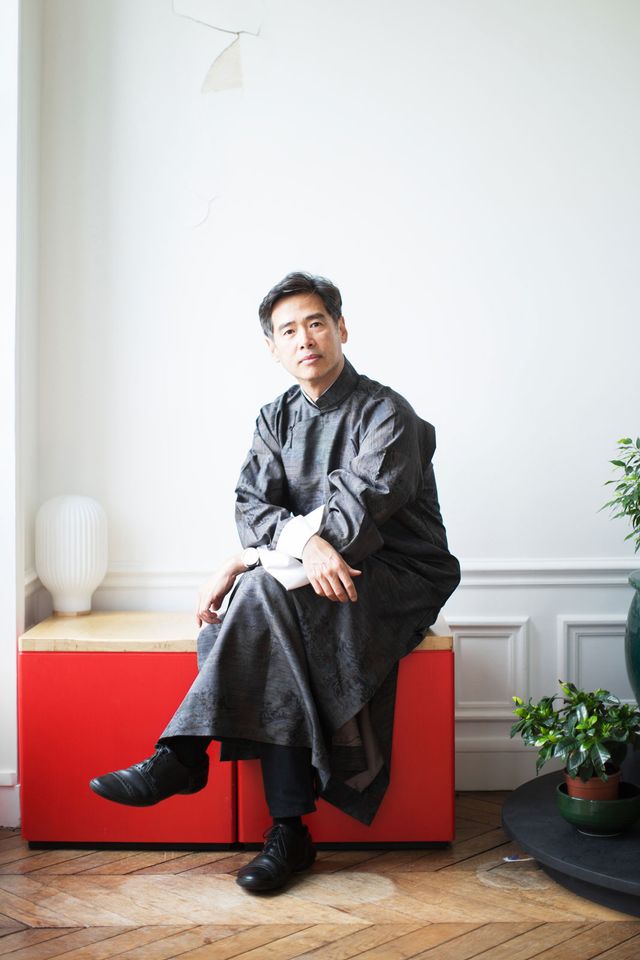 “I wanted it to be their own project, so I asked the singers to choose their own interpretation of what is the arrival of dawn, according to their own culture and memories,” Lee explains. “One singer from Turkey sings a Turkish folk song about the arrival of the sun and it was so beautiful that when she sang for all of us in the meeting I had tears in my eyes: the way she sang was meant to transmit the message through the desert landscape rather through an opera house.”

The individual Zoom bookings can be made throughout the week and with Gropius Bau now due to reopen on 11 May, Lee sees Invitation for Dawn as a prelude to an exhibition that will indeed mark the dawning of a changed new world and one in which new rituals have to be devised for the physical experience of his artistic gifts. “People will have a different way of relating to one another and it is very clear that when a singer sings a lot of fluid can come out,” he says. “So for Sonic Blossom we are designing pieces of transparent plexiglass to put in front of the singers, almost like a bulletproof shield.”

However, Lee remains optimistic that his audiences will adapt to these new protective protocols for artistic encounters. “I’m sure people will be very graceful and understanding of the little sacrifices that we will need to take in order to receive a gift from a stranger—it will be a new ritual that we have never seen before and that we will all have to understand and accept.”