Works by an unlikely artistic duo—the contemporary art pioneer Robert Rauschenberg and the 1980s rocker John Mellencamp—will be on display together in the exhibition Binding Wires, opening today at the ACA gallery in New York.

“I love mixing seemingly dissimilar artists to create unexpected associations and relationships.” says the shows curator Mikaela Lamarche. She added that Mellencamp and Rauschenberg “both share an unrelenting drive to create, employ a wide range of materials from the most unconventional to traditional, and use collage and assemblage to compose strong visual statements. At first, it may seem an unusual pairing but aesthetically there is a very interesting conversation in terms of colour, composition, materials and narrative.”

Mellencamp, most famous for such hits as “Small Town” and “Jack & Dyan,” also trained as a painter at New York’s Arts Students League. Binding Wires includes his portraiture and assemblages shown alongside Rauschenbergs’s mixed media works. The show runs until 21 December. 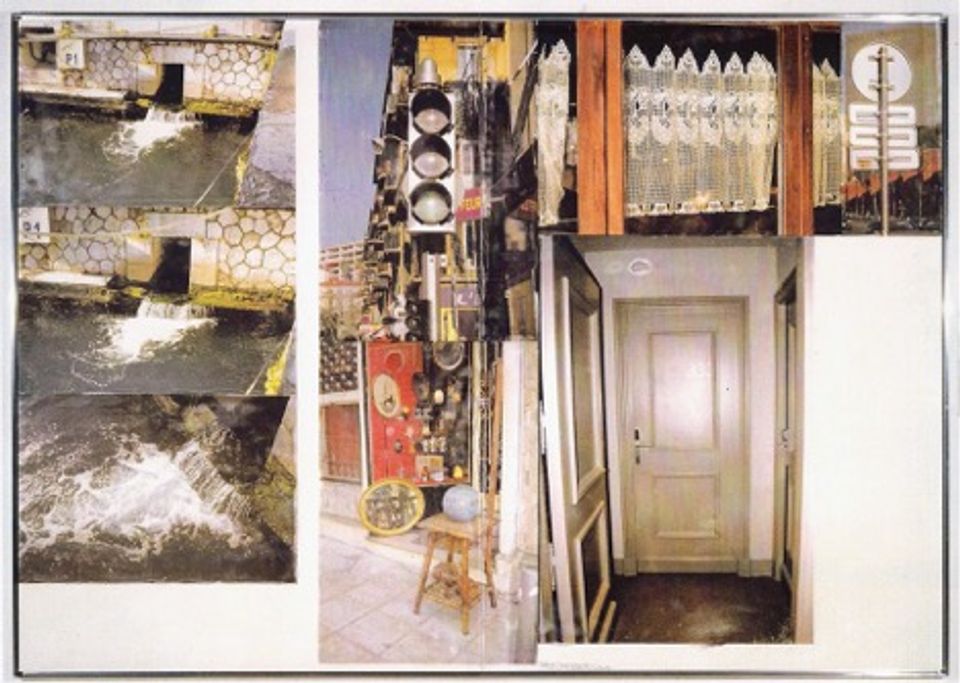