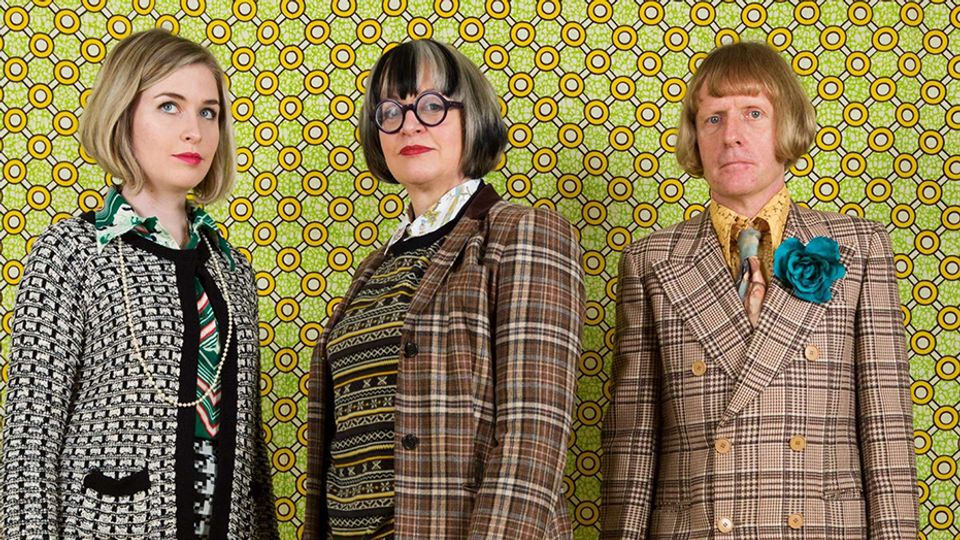 “You don’t usually see ordinary people on the walls of the National Portrait Gallery,” remarked Martin Parr as he walked through last night’s packed opening of his survey show Only Human: Photographs by Martin Parr. The exhibition serves as a timely representation of Britishness as the country totters towards Brexit. At his side was his friend Grayson Perry, resplendent in a plastic-coated romper suit, along with Perry’s wife Philippa and daughter Florence. Parr’s portrait of the Perry family is to be found in the "celebrity" room along with an eclectic lineup including Vivienne Westwood, the footballer Pelé (while on a visit to the UK), the author Zadie Smith and the band Madness. There’s also a gallery devoted to "the establishment", featuring many of the country’s arcane elite institutions, culminating in a deliciously cheeky back-view of the Queen as she faces a barrage of cameras while visiting the Worshipful Company of Drapers in the City of London.

But the bulk of the exhibition is devoted to everyday life in the multifarious communities within Britain, with everyone—famous or unknown—photographed with affectionate acuity and Parr’s distinctive eye for the absurd. Parr has evidently had a great deal of fun putting the show together in collaboration with Phillip Prodger, the head of photography at the National Portrait Gallery, and forms an affectionately wry comment on the myriad communities that define us as a society whether bowlers, bird watchers or bog snorklers. A glitter ball and swirly carpet animates the room devoted to dance which Parr sees as “a great leveler”. Here photographs range from guests at a Sikh wedding to sweaty dancers in the mosh pit at the Whitney Goth weekend and mature female ‘silver swan’ ballet dancers at the Royal Academy of Dance. 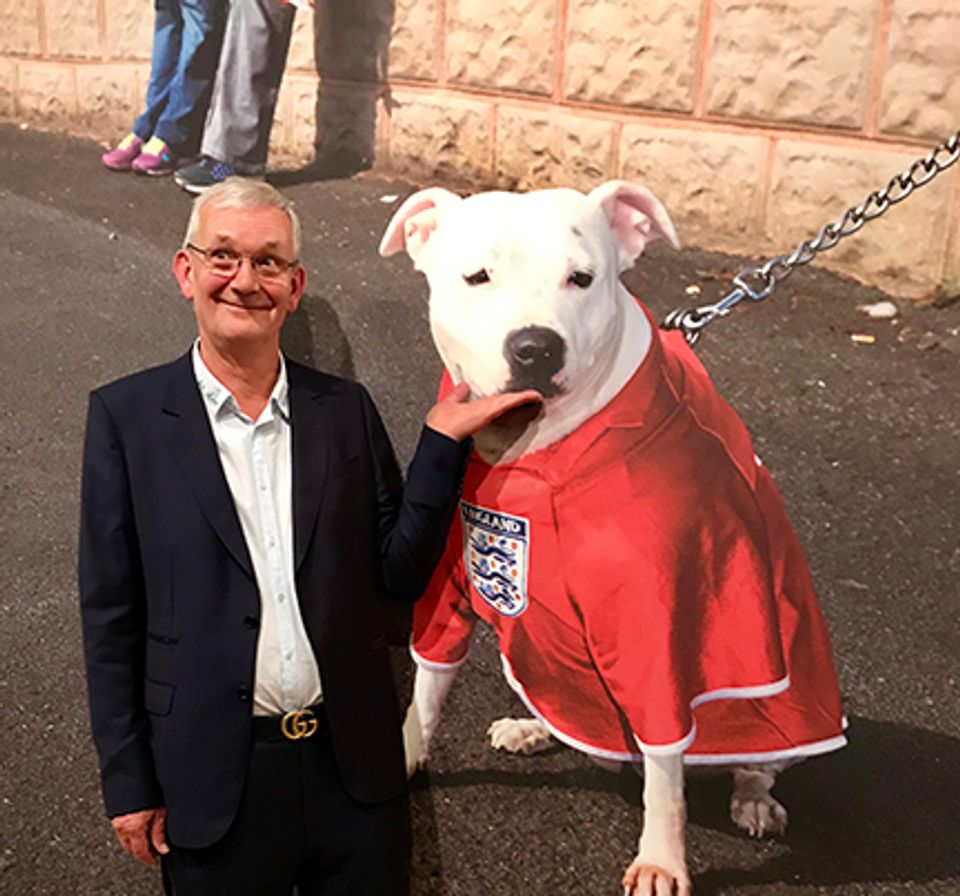 Some of these festive images also crop up as labels on special bottles of the Only Human lager. These can be bought and consumed in a quintessentially British café which has been set up in the midst of the show and is itself lined with Parr’s pictures of the nation’s eateries and their calorific wares. The café acts as a pit-stop before entering the "Britain in the time of Brexit" section, with a Union Jack draped over the threshold and devoted to photographs taken by Parr after the 2016 referendum. Parr travelled to many areas with high concentrations of Leave voters and they appear here enthusiastically expressing their patriotism in a plethora of union jacks and St George crosses, but at the same time forcefully juxtaposed with multiple images of Britain as evermore diverse and multicultural. It’s a brilliant and timely record of an extraordinary nation living through the most extraordinary times.