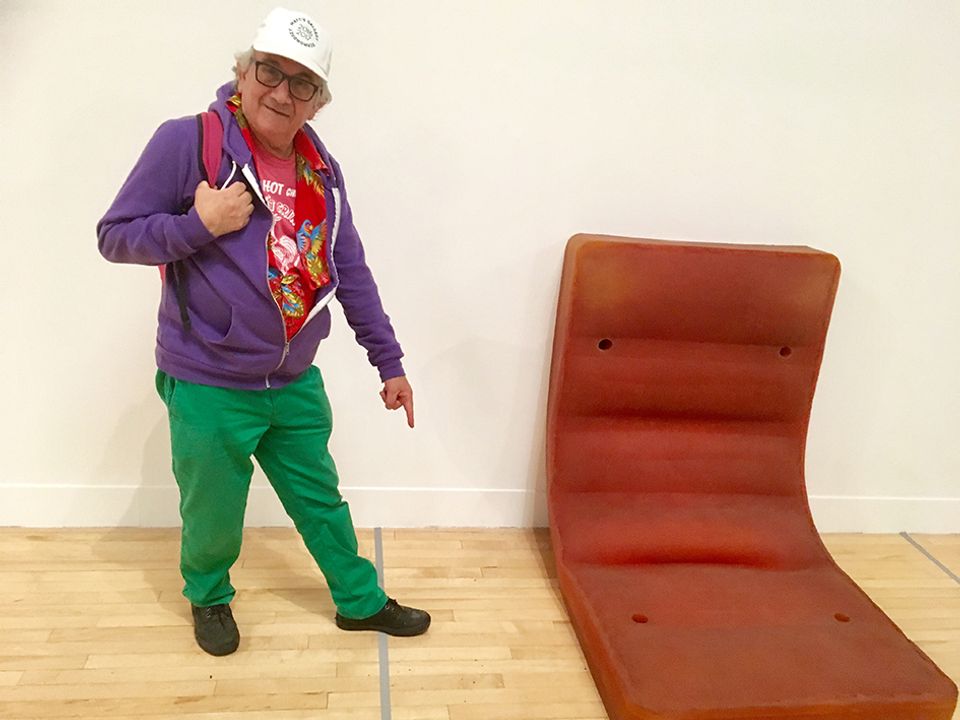 Autumn may have been upon us for a fair few days but everyone agreed that the new art season was kicked off with a vengeance by Tate Britain’s grand annual party on Monday night (11 September). The inauspicious date was no deterrent for a grand post-summer reunion of art clans of all generations, further animated by pop-up events. These ranged from curator talks alongside Oscar Wilde’s prison door in the Queer British Art show and collages made in the Turner Collection to the poet Kareem Parkins-Brown performing a dynamic spoken word response to Tate’s spotlight display of photographs depicting London’s black communities in the 1960-70s.

But the undoubted—if somewhat reluctant—star of the evening was Rachel Whiteread, with Tate Britain’s shindig also marking the opening of her eagerly-anticipated three-decade survey. Before even crossing the threshold, visitors were greeted by a brand-new cast of a concrete chicken shed standing sentry outside the main Millbank entrance; while her 100 resin casts of the spaces under chairs parade in rows along the Duveens Galleries to form an imposing, and much Instagrammed, reception committee. 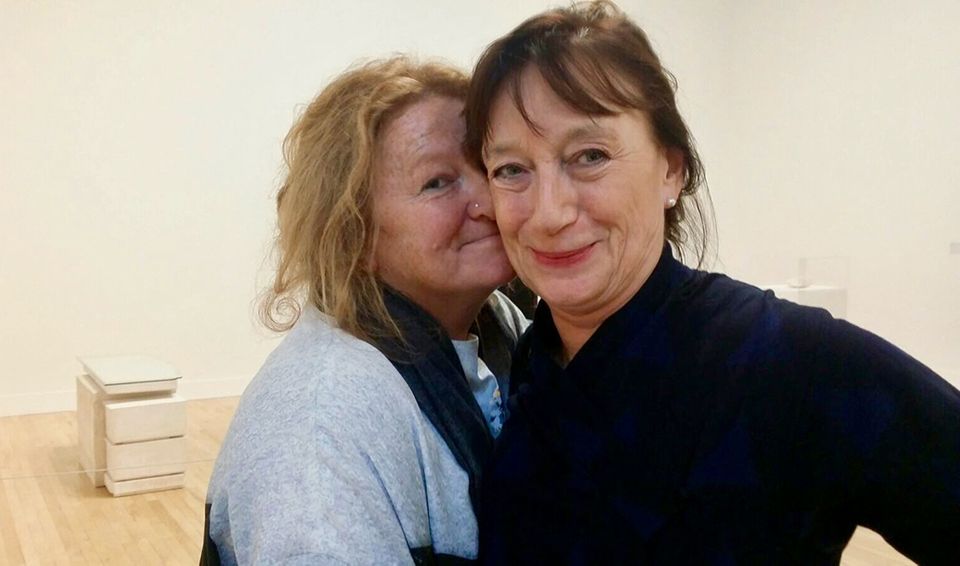 Once inside the main exhibition galleries there was considerable surprise at the radical decision by Tate and Whiteread to remove all the interior walls, resulting in a vast single space in which the full span of Whiteread’s sculptures have been adeptly curated by Ann Gallagher and Molly Donovan.

Yet rather than bask in the widely-acknowledged success of this dramatic but also subtle assembly of work—which spans from the very earliest casts of a wardrobe, a dressing table, the underside of a bed and a hot water bottle made in 1988 right through to this year’s facades of flat pack house facades trapped in thin crusts of mottled papier-mache—Whiteread instead chose to keep a lower profile in Tate Britain’s more neutral downstairs rooms. Nonetheless, she was still sought out by a stream of admirers, most notably a throng of her artist friends and peers including Cornelia Parker, Cerith Wyn Evans, Sue Webster, Georgina Starr, Alex Hartley, Roger Hiorns, Mat Collishaw and Yinka Shonibare. 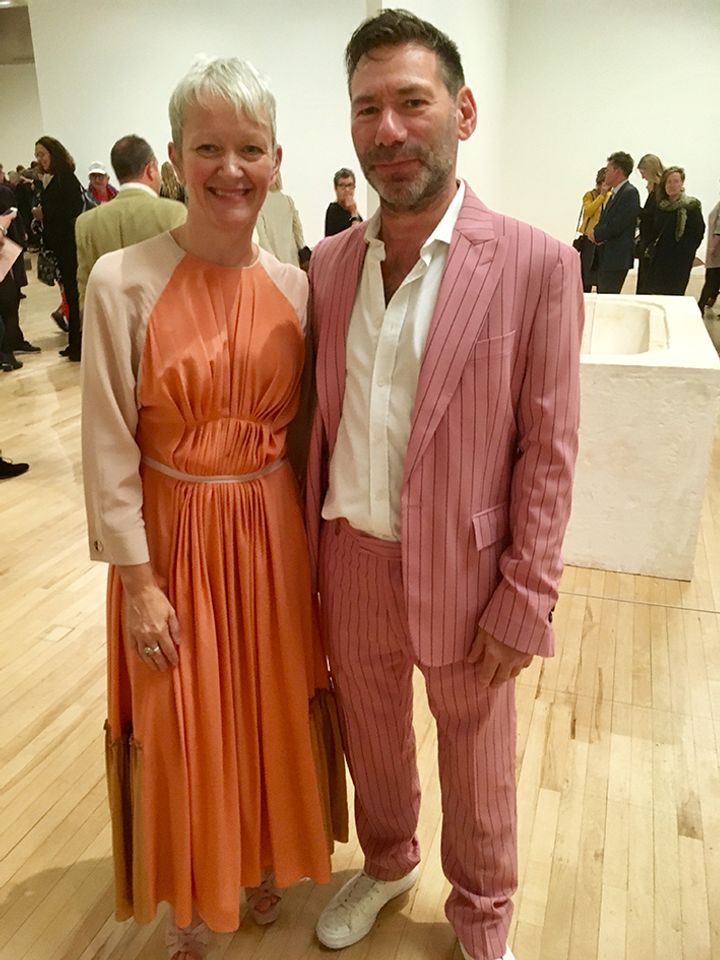 Perhaps Ms W was also avoiding what turned out to be a by-product of the packed show’s popularity: namely the incessant bleeping of multitudinous sensor alarms that were triggered every time anyone leaned in for a closer inspection of the work. Such was the constant cacophony that there was even some speculation as to whether this art of noise marked a departure by the artist into a new medium…