National Gallery should be ashamed of how it treated its educators 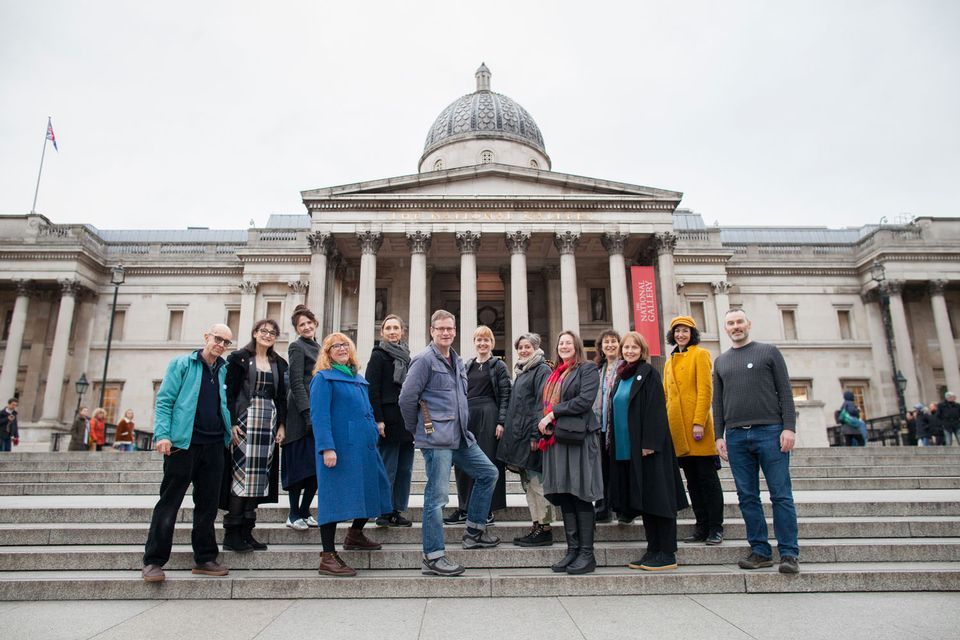 Members of the group of artists, art historians and lecturers who say they were unfairly dismissed from the National Gallery in London © Jo Hone Photography

Earlier this summer, the dispute between the National Gallery and its former education team came to an end. It began in October 2017, when 44 educators—who give lectures, tours and teach school groups—were told their engagement at the gallery was to be terminated. For many of them, it was a traumatic moment. The gallery said there would be 14 permanent and 10 part-time replacement posts.

A legal dispute began after 27 of the educators had crowdfunded more than £77,000 from supporters (including, for full disclosure, me). The case centred on the educators’ employment status. The gallery insisted they were self-employed; the educators said they were at least “workers”, and perhaps even full employees. In law, workers are entitled to more rights than the self-employed, but fewer than employees. In June, an Employment Tribunal ruled that the educators had indeed been workers, but not employees. The educators won a moral victory, if not a full financial one. The terms of any payout they will receive are confidential; it is thought to be a modest amount per educator, including backdated holiday pay.

However, now that documents from the case have been made public, we can begin to see some of the National Gallery’s more questionable behaviour. First, it seems the case only arose because the gallery mismanaged its education department for many years. In 1999, the Inland Revenue told the gallery that the educators were “employed for tax purposes”, and should be on its payroll. But the gallery apparently did nothing. In 2004, the Inland Revenue made the point again, and the gallery—after what the tribunal judge described as a “remarkable delay”—relented.

However, the gallery continued to insist internally that the educators were merely freelancers, telling the tribunal that it had complied with the Revenue’s assessment only “to prevent any further action being taken, not because we have ever agreed with it”.

Perhaps more astonishing is the fact that the gallery took little further action until July 2017. Minutes of a gallery Executive Committee meeting that month show that it was concerned about potential “financial and reputational risk [to the gallery] due to the current structure” of the education department. The committee agreed that “the National Gallery was obliged to allow individuals whose roles might be made redundant to apply for the new roles, but the roles would not be guaranteed to them”.

I have learnt that the National Gallery spent an eye-watering £274,000 on legal fees fighting the case (on top of extensive internal costs). I’m in no doubt that the educators would have settled for a sum less than the gallery ended up spending, had management considered a fair offer at the outset. More importantly, it would not have squandered so much goodwill, and talent; to date, just five of the original 44 educators are on new permanent contracts. Looking through the gallery’s legal documents, I’m struck by the sheer nastiness of their approach, even trawling educators’ social media accounts and tax returns for supporting evidence. Is this a National Gallery with no heart?