UK national museums could learn a lot from their regional cousins

When it comes to having a historian rummaging in their stores, smaller institutions tend to be more enthusiastic and accommodating 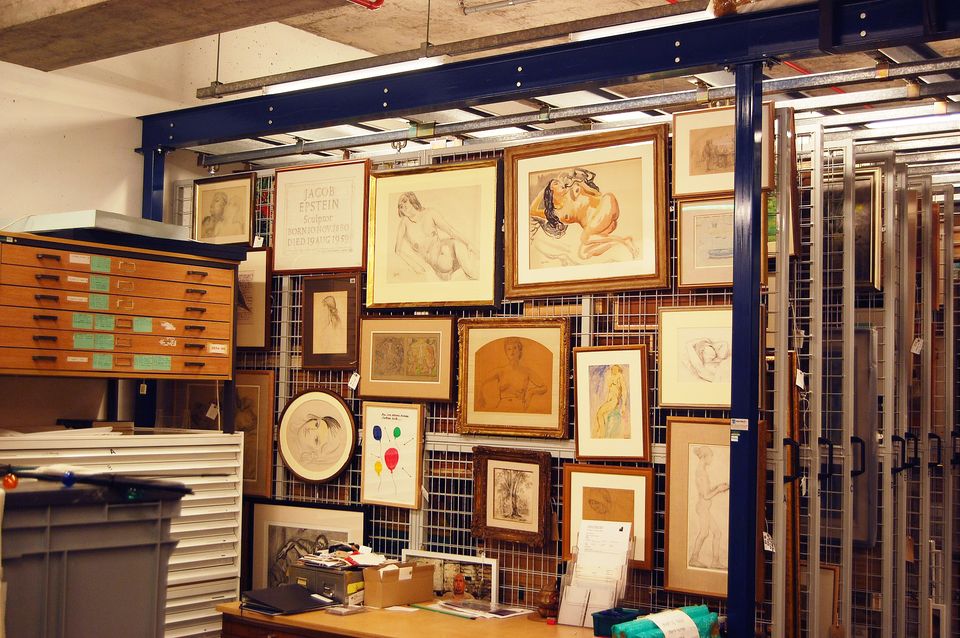 Bendor Grosvenor is an art historian and broadcaster

It’s my favourite time of year, when I go on the road looking at dirty paintings in museum stores. We’ve started production for a fifth series of the BBC’s Britain’s Lost Masterpieces (the fourth one is currently being broadcast) and I need to find three more unattributed pictures. I began with a long list of well over 100 works from the Art UK website and have examined more than 30 pictures in person. Academic art historians are always encouraging us to “interrogate” paintings, and sometimes I do actually talk to them, like Prince Charles and his plants. “Who painted you?” I ask, though I’ve never had an answer.

So far, I have identified only two possible new discoveries. They’re long shots, and I need to find another one very soon. If it wasn’t for the generosity—and tolerance—of regional museum curators and managers, I’d be absolutely stumped. They’re prepared to let me rummage around, muttering, in even the darkest recesses of a basement store. No request is ever turned down, be it for a ladder or a cup of tea.

‘Who painted you?’ I ask, though I’ve never had an answer

Regional museums have an enthusiasm for new discoveries, and a desire to share them with a wider public, which I don’t always find in national museums. Partly this is down to bureaucracy: the larger the museum, the easier it is to find someone who will say “no”. But I also find that larger museums can be overly sensitive. They view an outsider unearthing a potential lost masterpiece as somehow embarrassing. This is daft if it means good pictures remaining unseen, and in any case I’m often wrong. A museum that doesn’t want to learn more about its collection is not a museum but a warehouse.

Permission to see pictures in storage can come through at short notice, so I have a little kit bag ready to go: torches, binoculars, various pairs of glasses and—my secret weapon—a portable infra-red camera. It’s not like the ones specialist conservators use, and is in fact just a normal digital camera with one of the filters removed. But it does enough to show a glimmer of under-drawing. In one museum, I had high hopes for a panel portrait of a Tudor gentleman holding a parrot, which looked to be 16th century, despite layers of thick yellow varnish. But my little camera showed unusually scratchy under-drawing, a sign that it was made well after the 16th century—a fake still aspiring to deceive after all these years. As they used to say in the tabloids, I made my excuses and left.

The art of the successful faker

As The Art Newspaper’s coverage of the ongoing Giuliano Ruffini affair shows, Old Master fakes will always be with us. There was a healthy turnout for my lecture on fakes when I recently opened the Royal Academy’s new course on forgeries in its wonderful new lecture theatre. I was interested to find that many are as fascinated by a successful fake as a genuine masterpiece. Like Han van Meegeren after the Second World War, the successful faker is still viewed as a hero. We agreed that in terms of craftsmanship, the best fakers can possess as much skill as the painters they aspire to imitate.

But in the end it comes down to trust. Looking at art relies on trust; we need either to believe that an object is what we think it is or have the opportunity to find out what it is, to ask questions that take us right back to its moment of creation. Fakes abuse our trust because they seek to deny us the truth about who made them—even if you ask nicely.