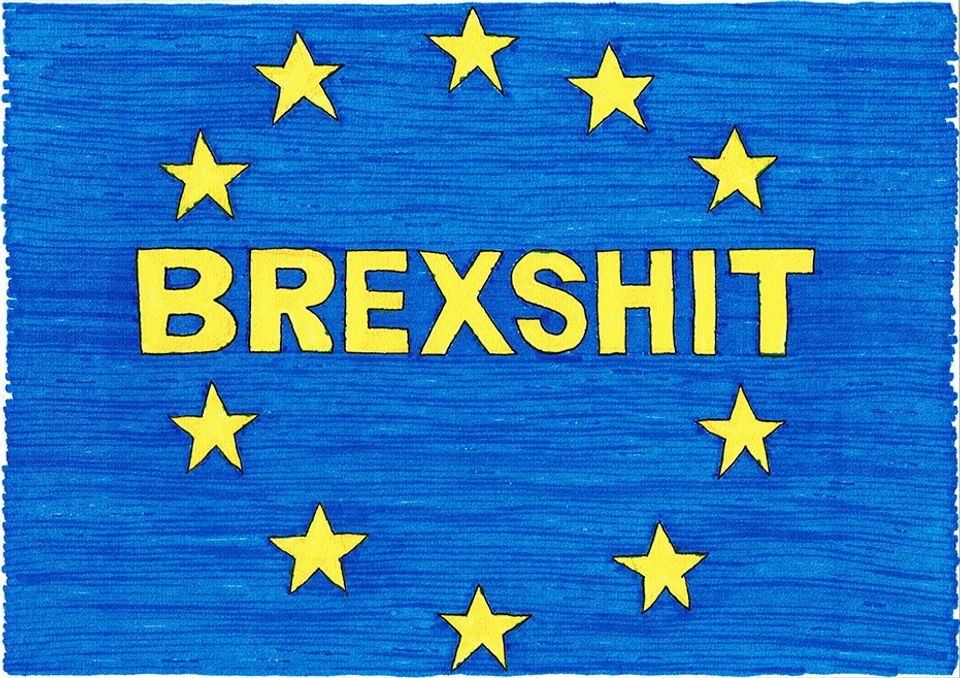 Fundraisers are always a challenge in an art world beset with donation fatigue. But the Drawing Room in south London has found a way to breathe life into the tired model of the charity auction with their eagerly awaited Drawing Biennial (until 26 March). Here, a carefully chosen intake of more than two hundred international artists—from big names to the lesser known—submit a unique work on paper, first for exhibition and then sale by online auction between 11-26 March. Proceeds will go towards the Drawing Room’s programme of exhibitions, talks and workshops. Invitees receive an envelope containing a single sheet of A4, immaculately wrapped in tissue paper—and then what each artist chooses to do with this format is entirely up to them.

This year’s exhibition opened Tuesday night and its dense range of images—democratically hung in alphabetical order—displayed an unprecedented variety of media and technique, appropriate to the Drawing Room’s commitment to pushing the definitions of what it means to make a drawing today. At the same time, this snapshot into current artistic concerns also reveals how many artists are currently compelled to make a direct response to the times in which we are living, with more trenchant political comment in evidence this year than in many past biennials. Michael Landy certainly wasn't mincing his words with his coloured pen-and-ink drawing of a European flag with the single word, "Brexshit", framed by the EU’s circle of golden stars. Nor were Art and Language, whose drawing simply states, "a bad place". Joy Gerrard presents an aerial view of last year’s anti-Brexit march though central London, exquisitely rendered in black Japanese ink, while in a pencil drawing by the president of the Royal Academy of Arts, Christopher Le Brun, a gloomy Britannia slumps against her staff, having seemingly abandoned all hope.

The tone, if not the content, rallies somewhat with Grayson Perry’s drawing of a jaunty red racing car, emblazoned not with logos but with the names of tax havens. In his meticulous graphite rendition of a nightclub flyer for About Love Boyz Party Moscow, David Haines pays tribute to one of the very few gay night clubs in Moscow that still dares to operate. However, my personal prize for trenchant political topicality goes to Richard Wilson’s detailed alternative proposal for a 6m-high reinforced concrete wall to run along the 1,954 mile border between the US and Mexico. But unlike that intended by President Donald Trump, Wilson’s border wall is submerged into the ground with only the top half-metre protruding above the surface. Thus, the flow of people can continue freely between the two countries, and this vicious hubristic scheme is given the ridicule it deserves.