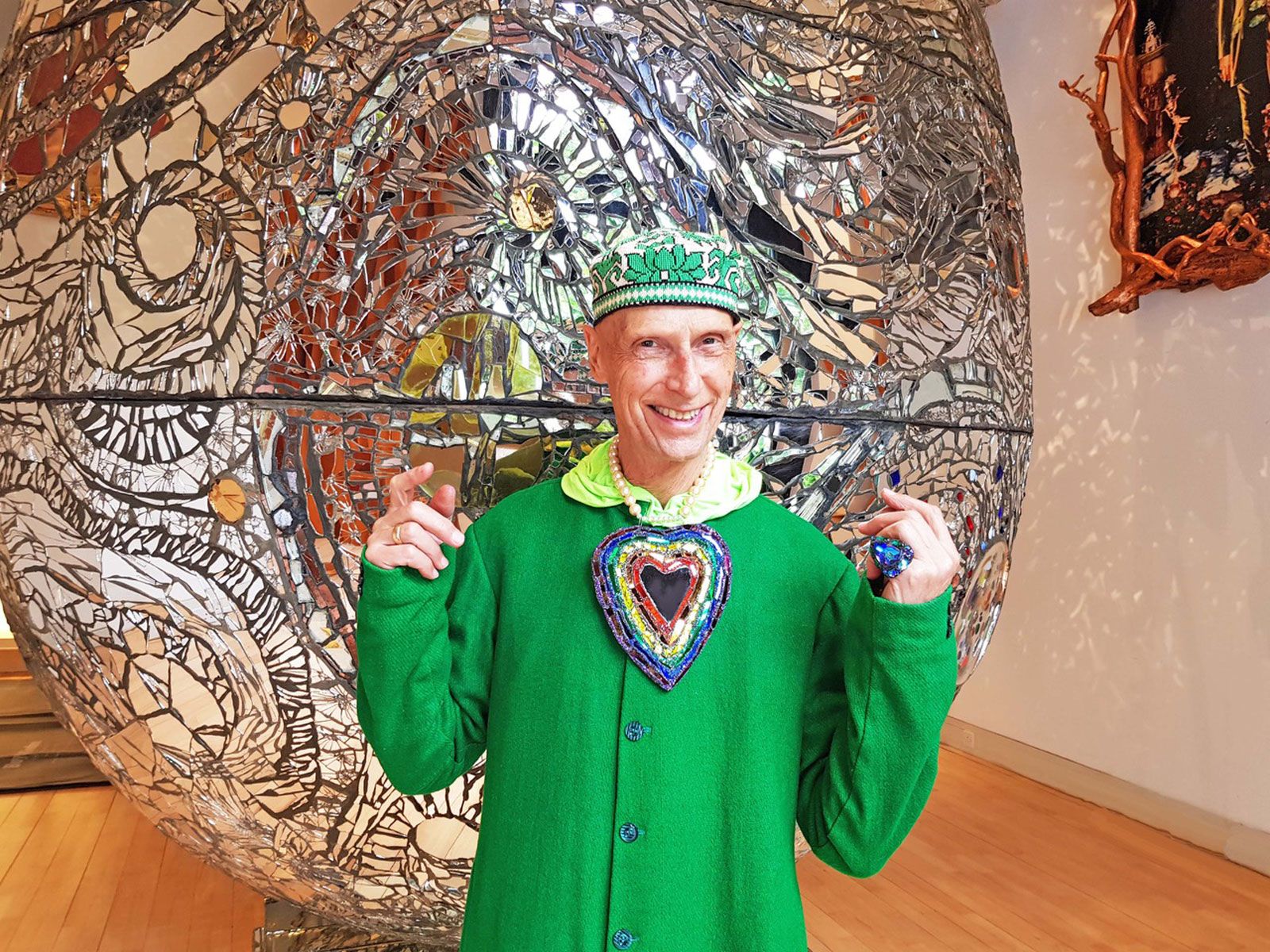 The global pandemic may have put paid to the multitude of Pride processions this month, but there are still many ways to show solidarity and offer support. The British sculptor Andrew Logan’s distinctive shattered mirror sculpture and jewellery has been beaming out colour and light for over half a century. Now, during Pride month, he is channelling its joyful exuberance into an especially important cause by donating a spectacular piece to raise funds for the mental health charity MindOut, which supports LGBTQ people experiencing mental health issues. Less an item of jewellery and more a wearable sculpture, Logan’s giant Rainbow Heart features all seven colours of the rainbow in mirrored glass laid into resin and suspended from a string of pearl beads. It was the first piece made by Logan during lockdown in his studio in Wales and is inspired by the rainbow both as a symbol of gay pride as well as a more recent emblem of support for health and key workers during the Covid-19 pandemic. The Rainbow Heart will be offered as a raffle prize in exchange for donations to MindOut with each £5 donation to the Just Giving website earning one ticket entry into the raffle—the more donations, the more entries. The raffle is open until 8pm BST on 5 July, with the grand draw the following evening. 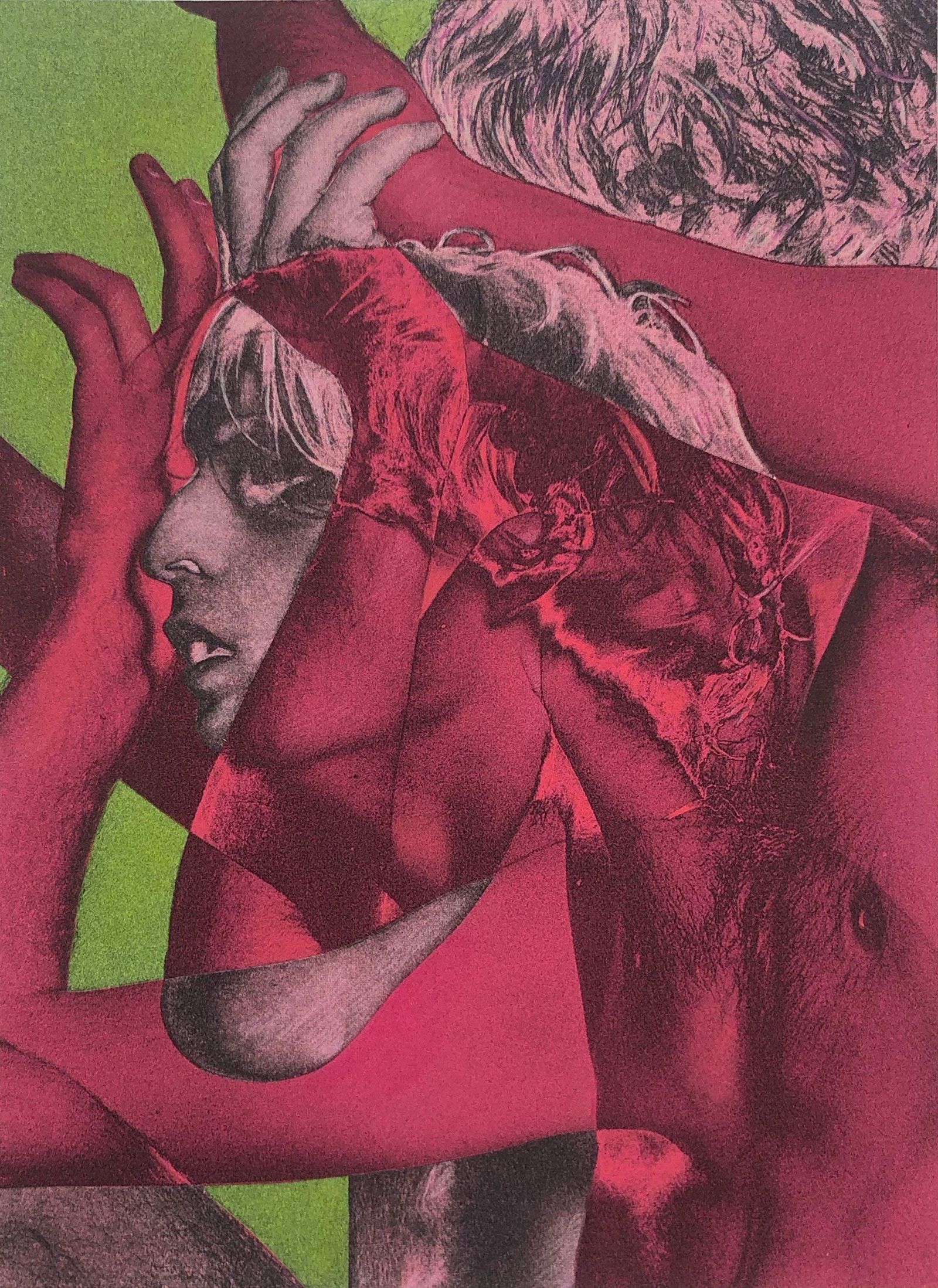 Meanwhile, the art consultancy Artiq is once again organising Queer Frontiers, an annual charity exhibition featuring work by international LGBTQ artists. This is usually located in pop up spaces in London’s Soho during Pride, but this year due to Covid-19, Queer Frontiers is going online and partnering with Sassy Digital marketing company and Hiscox insurance to raise funds for the Renaissance Foundation. The charity, based in East London, supports three vulnerable groups of young people aged 13 to 19: the young carers of sick parents or siblings; hospital patients who are transitioning between child and adult hospital services; and school pupils who have been identified by their schools as being at risk. The circumstances of all of the above have been rendered even more precarious during the current crisis, as have those of many LGBTQ artists as galleries close and job opportunities contract.