Rose McGowan back on screen in all-encompassing art film 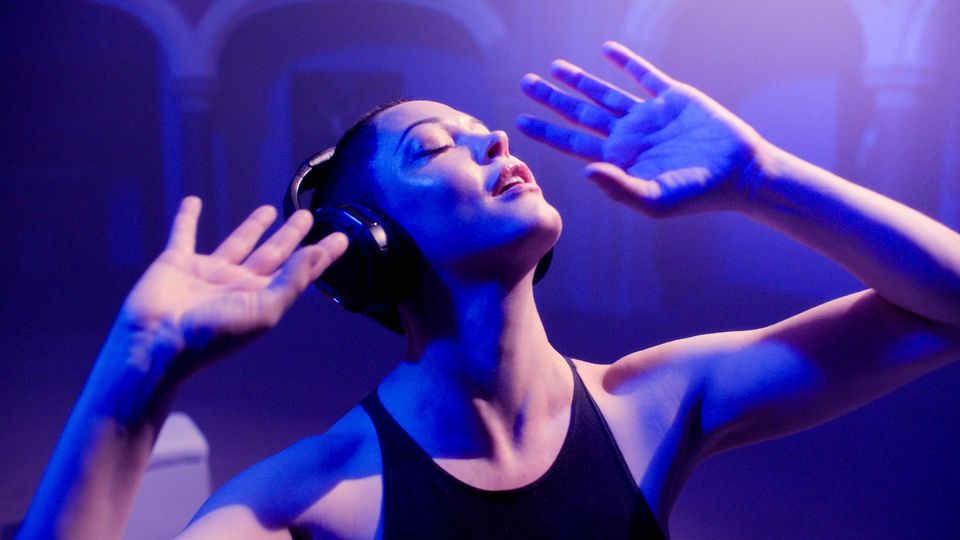 The actress and activist Rose McGowan appears in a new art film that combines dance, ambient noise and gender issues. The new piece, commissioned by Heist Gallery in London, shows McGowan in the middle of a chapel, pondering on a soundtrack created by the sound designer David Triana. Dancer James Mulford and McGowan then interact in a taut choreographic sequence. “Shot in one continuous take, the film, Indecision IV, was created in May 2018, during a watershed moment in McGowan’s life and is a physical expression of her state of mind at that time,” a press statement says. McGowan, who starred in the slasher-horror film Scream, has been one of the most prominent voices in the #MeToo campaign. There will be special screenings of Indecision IV at the Institute of Light in east London on 15 and 16 December, with proceeds going to the charity Refuge (aspects of the film, such as McGowan’s breathing, will be heightened at these performances as part of a startling immersive sound experience engineered by Triana).