Our roundup of the latest art publications 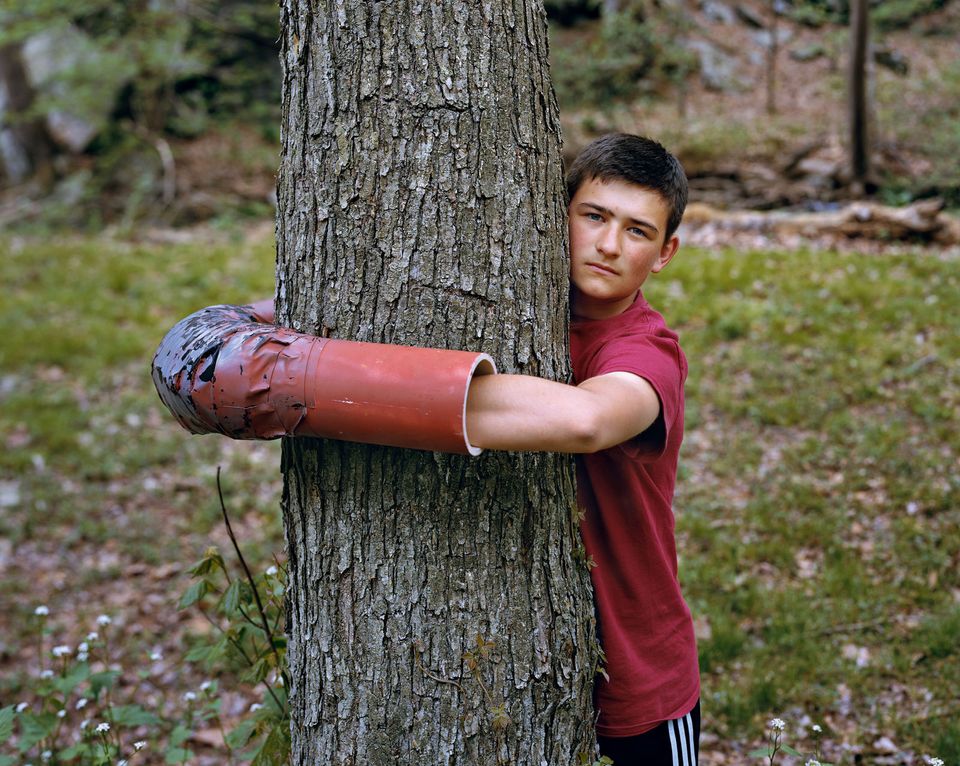 This collection of photographs and short texts by Mitch Epstein examines the “American government’s ongoing legacy of property confiscation and how communities gather to resist”, according to the publisher. Epstein has criss-crossed the US over the past four years, focusing on contested lands and pockets of local activism. The odyssey began in 2017 when Epstein travelled to the frozen plains of North Dakota to document developments at the Standing Rock Sioux Reservation where indigenous peoples and their supporters were protesting the Dakota Access Pipeline. In Lancaster, Pennsylvania, Epstein stayed with a minister’s family fighting to stop the construction of a corporate pipeline on local land (the priest and his children are photographed being arrested). Epstein also looks at the evolution of civil rights, capturing the Black Lives Matter protests on the streets of New York following the murder of George Floyd in May last year. 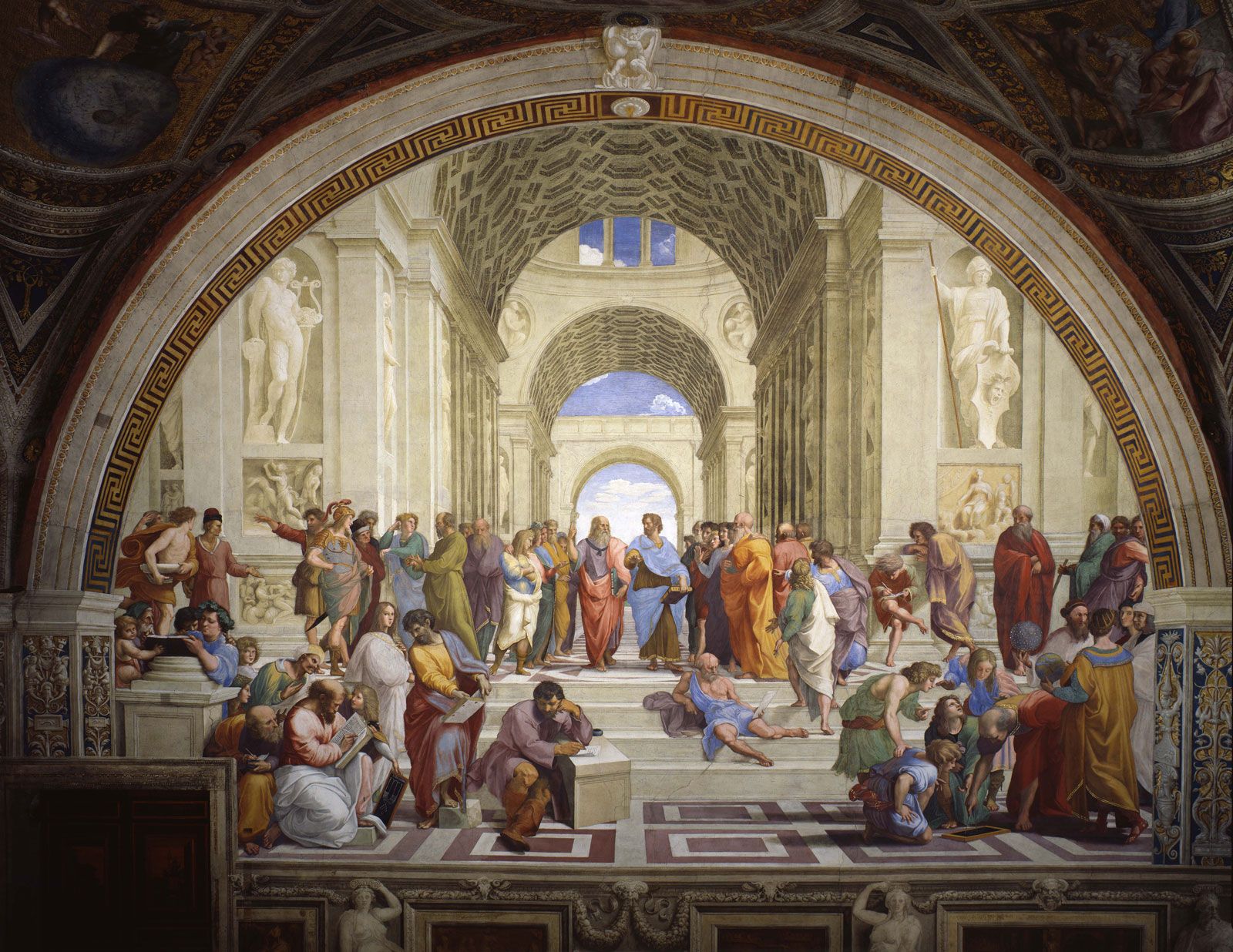 The art historian Norbert Wolf’s comprehensive survey of the Renaissance examines the “rebirth” of art in political, social, economic and religious contexts, giving a scholarly overview of how Florence became Europe’s premier art centre in the 15th and 16th centuries. Wolf charts the evolution of new artistic schools across Italy as ideas and thinkers of the Renaissance enveloped Rome and Venice, exploring key issues such as the influence of secular and religious patronage on artistic development. Subjects explored in the Florence chapter include the iconoclasm of the Florentine preacher Girolamo Savonarola; Rome covers topics such as “steps towards Mannerism” while the Venice section focuses on “the constitution and the city organism”. Rivalries amongst factions and leading figures are also unpicked across the different cities. Devotees of Botticelli, Leonardo, Raphael and Titian will also appreciate the wealth of images. 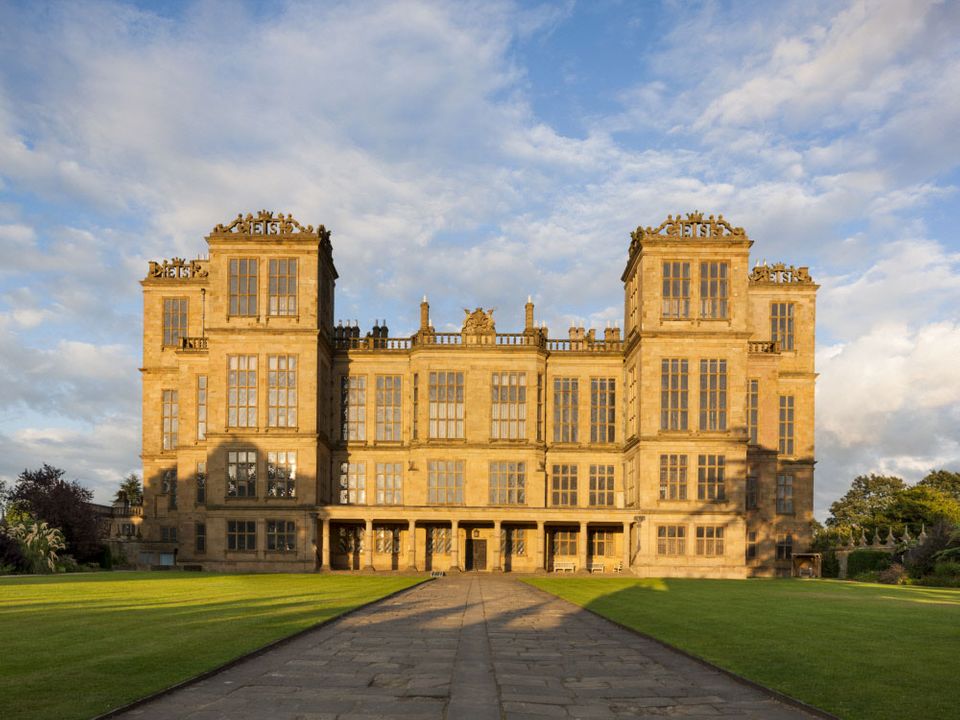 Hardwick Hall, one of the properties featured in The Story of the Country House © National Trust

The Story of the Country House: A History of People and Places, Clive Aslet, Yale University Press, 256pp, £18.99 (hb)

“My definition of the country house is this: a work of domestic architecture in a rural location, surrounded by its own land… and intended to seem a self-contained unit, its own ‘little kingdom’, as 19th-century writers liked to call it,” says Clive Aslet, an expert on these grand residences that seem engrained in the public consciousness of England. Aslet reveals the history of architectural gems such as Hardwick Hall in Derbyshire and Strawberry Hill in Twickenham, highlighting how the latter “became a showcase of [founder] Horace Walpole’s antiquarianism, a reaction against Italian grand masters and neo-Palladianism”. The most luxurious of home offices is also presented, housed in a special folly built in the grounds of the Worcestershire home that now belongs to Victoria and Albert Museum’s chair Nicholas Coleridge. What awaits these stately piles however? “The times are too uncertain to look very far into the future, but it is surely a safe bet… that the country house will continue for many people to be an ideal,” Aslet writes.

The Tate assistant curator Emma Lewis presents “the story of women and nonbinary photographers from 1800 to the present day” in this far-reaching overview of women’s contribution to the history of photography. The book tackles topics such as gender rights and roles, menstrual taboos and whether the “feminist image” actually exists through ten thematic essays and 140 photographers. These include the Norwegian same-sex couple Bolette Berg and Marie Høeg whose playful early 20th-century private portraits—Høeg appears in a suit, tie and moustache in one picture—“read as pastiches of gender norms and how they were performed at the time”, writes Lewis. The book also charts the career of the New Delhi-based activist Sheba Chhachhi who captured the sit-ins and rallies organised by woman’s movements in India in the early 1970s. A different author would have made different choices, Lewis notes in the introduction. “Added to this inherent subjectivity is the fact that feminism is sprawling and complicated, and ideas about what makes a ‘feminist’ change all the time,” she says.

Expectations are high for a book when publishers promise “a panoramic history of art from ancient times to the present day”. The scholar and author John-Paul Stonard subsequently takes us on exhaustive art historical journey, asking: “Why do humans make images?... there is one aspect of the images of art that runs like a golden thread connecting them over space and time: works of art have always been a record of the human encounter with nature.” Stonard traversed the world, striving to see and assess the most significant images and objects created, from the ancient buddhas of Gandhara to works made “after the trauma” of the Second World War by artists such as Joseph Beuys and Barbara Kruger. The chapter Mountains and Oceans surveys notable landscapes by Paul Cézanne and Vincent Van Gogh along with indigenous art created by the Inyai-Ewa population in the rainforests of Papua New Guinea.