Screenings of the performance art film will run at institutions across the US and Europe throughout the summer, closing at The Chinati Foundation in October 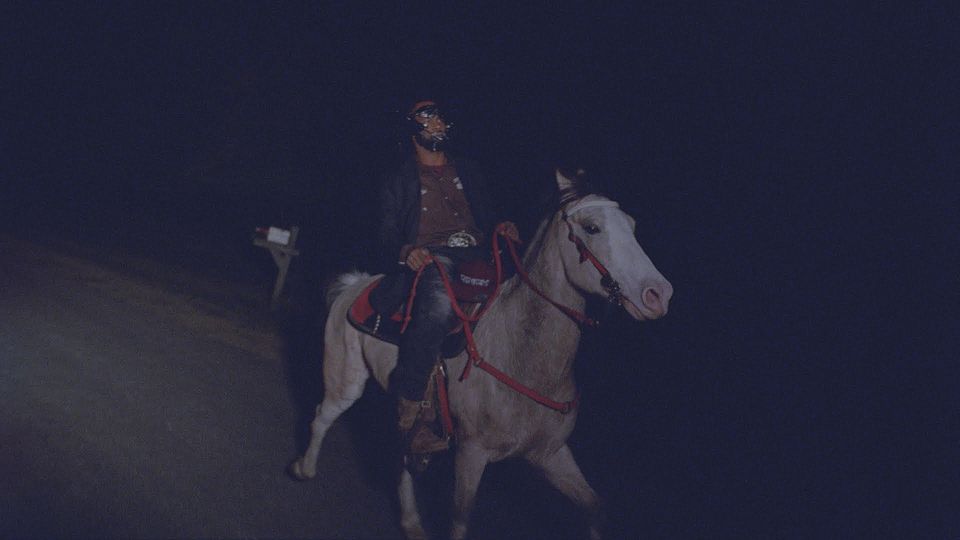 Still from the extended film version of When I Get Home

Hot on the heels of her acclaimed fourth album When I Get Home, Solange—the younger, perhaps more emo sister of the inimitable R&B-pop icon Beyoncé, with a sizeable cult following of her own—is debuting an extended version of her interdisciplinary performance art film of the same name at museums and institutions across the US and Europe.

"Solange's creativity speaks to hard truths and real beauty. Refusing to be put in a box, she's an artist's artist whose creativity knows no limits," says Anne Pasternak, the director of the Brooklyn Museum.

The film will close as part of the Chinati Weekend in Marfa, Texas, marking the second anniversary of Solange’s performance of her 2016 song Scales at The Chinati Foundation. "Solange has returned to Far West Texas time and again for inspiration from the experience of art Donald Judd created here, " says Jenny Moore, the foundation's executive director, adding that her expression of what makes Texas an enduring place for art and enlightenment is "inspiring".

• Correction: not all of the screenings are free, as originally reported, some require a ticket or registration.