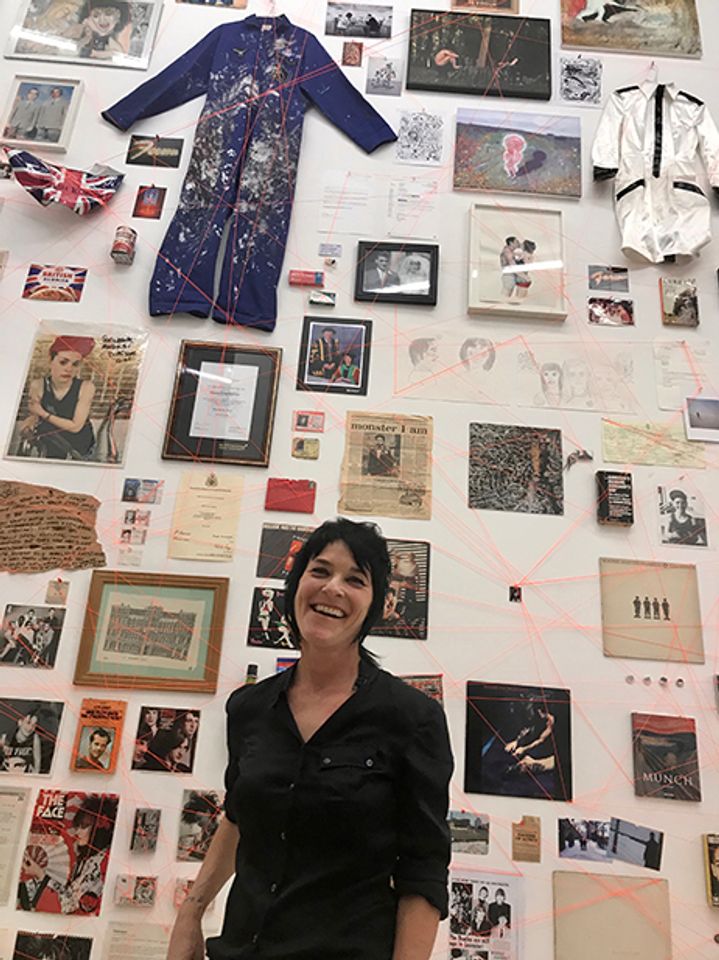 Sue Webster has always been something of a shape shifter. When working with her former husband Tim Noble, their various self-portrayals included sparring boxers, naked Neanderthals, tattooed Hell’s Angels and the besuited fellow artist duo Gilbert & George. Then there was the multitude of uncanny shadow portraits cast by myriad piles of household rubbish and seemingly random objects—banknotes, splinters of wood, taxidermied animals—that became the artist duo’s trademark.

Now solo, Webster continues to be a woman of many parts, and one who has lost none of her desire to work with found objects. But with her new book, installation and home, she is resolutely using her own material and on her own terms. 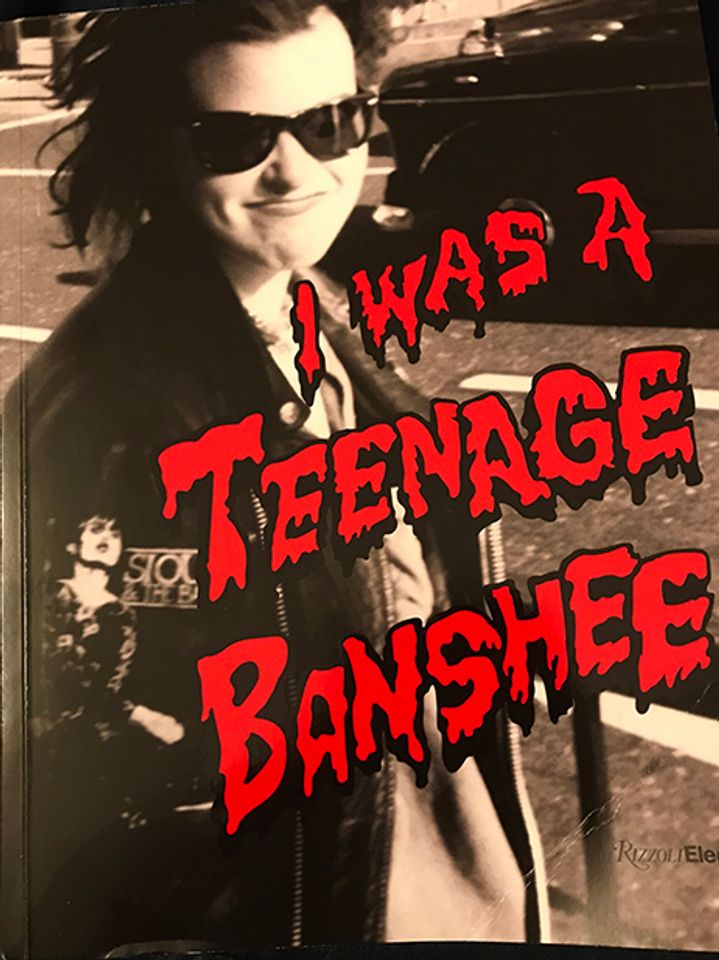 Last Thursday, a crowd of artist friends and admirers—including Gary Hume, Fiona Banner, Georgina Starr and the cult DJ Princess Julia—gathered at Webster's new studio to celebrate the publication of her memoir-cum-scrapbook I was a Teenage Banshee. Unveiled alongside was the accompanying installation The Crime Scene, which consisted of memorabilia salvaged from her teenage bedroom. Arranged across a five-metre studio wall with each item linked, police–investigation style, by lengths of fluorescent-orange string, this reconstructed "crime scene" explores the interconnected events of Webster’s youth as a "Teenage Banshee". Heavily featured is the key role played by her early obsession with the band Siouxsie and the Banshees, whose front woman Siouxsie Sioux is considered "a surrogate mother" by Webster.

More than 300 early ephemera items are also reproduced in Webster’s book, where they illustrate her strikingly raw account of an often-fraught childhood. This includes being institutionalised in a mental health unit in her early teens, as well as providing a visual (and Siouxie-Sioux-dominated) narrative to her evolution as an artist. Webster started writing the book on a residency in Cornwall, after she had left her marital home within the distinctive David Adjaye-designed Dirty House in Shoreditch. She describes her venture onto the page as “like having a new material. It’s my voice and I don’t mind if it doesn't make sense, as its my sense I’m trying to make sense of”. 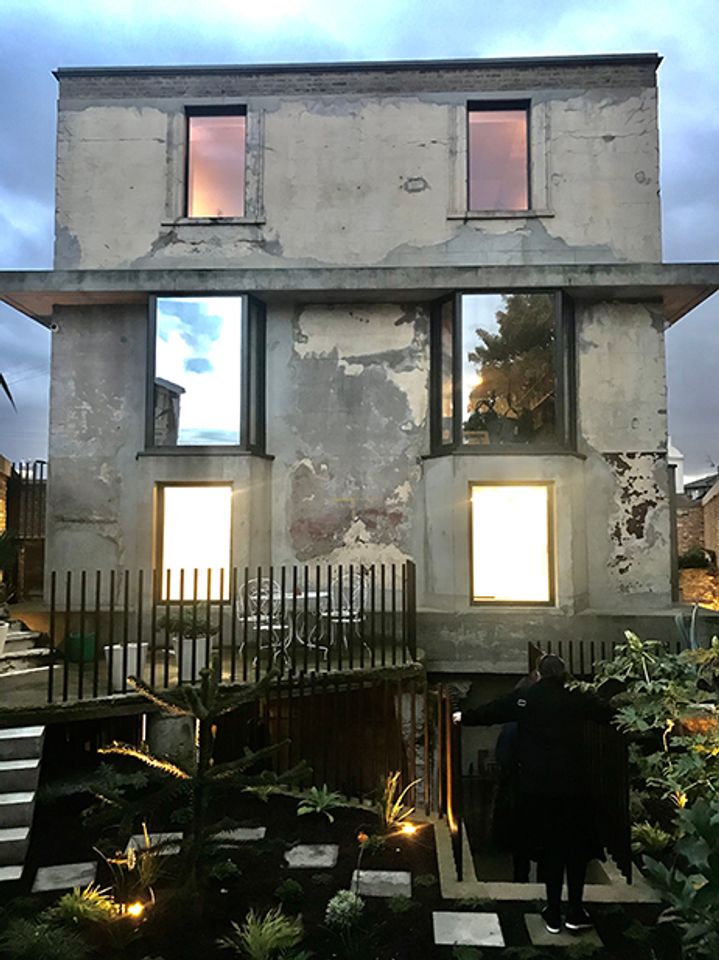 The double launch of book and installation also allowed most attendees their first look at Webster’s new abode: the wonderfully unconventional Mole House in Hackney, also designed by David Adjaye. This bunker-like building can also be seen as a large-scale found object in its own right, owing its unorthodox appearance, as well as its name, to an eccentric previous owner who burrowed a network of tunnels beneath its foundations. These subterranean excavations are now transformed into a lofty, light-bathed studio space. A rather apt dwelling for a space where Webster, through her latest artistic endeavours, deeply examines her past to usher in a new phase that looks towards the future.