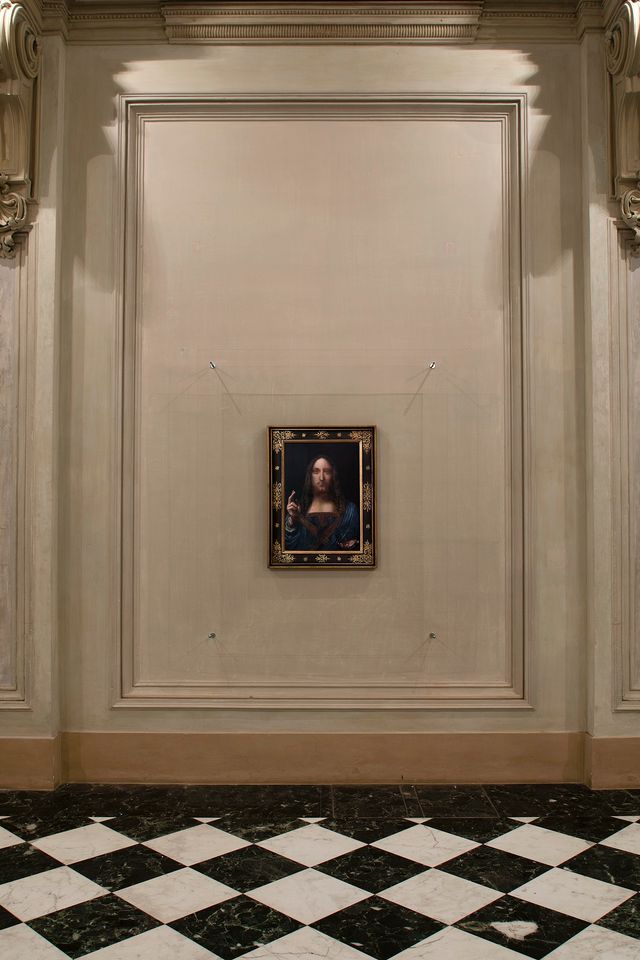 The art world was on tenterhooks when Carolyn Christov-Bakargiev, director of the Castello di Rivoli gallery, hinted that the headline-hitting $450m Salvator Mundi, attributed to Leonardo da Vinci, might go on view at the contemporary art gallery outside Turin. The museum fuelled speculation by saying that the work due to go on show “makes the mystery of Salvator Mundi even more exciting”. We can all relax though as yesterday gallery officials revealed that the mystery work is none other than a copy of the (in)famous work attributed created by the Turkish artist Taner Ceylan whose reproduction joins the current exhibition D’après Leonardo (until 5 January 2020). Christov-Bakargievsays that this initiative is an opportunity to focus on Leonardo’s critical reception and market, exploring the “accelerated dissemination of information, including fake news, and by the difficulty of ascertaining the authenticity of works as well as an increasingly concentrated attention on the canonical figures of art history, such as Leonardo”. Ceylan says meanwhile that he is aware of the controversy swirling over the authenticity of the painting. “It can be an original or not. In my opinion, some parts, like the hands and the curls, may have been made by Leonardo. Also, the glass sphere is an extraordinary idea for that period. But of course, the hammer price is insane,” he quips.