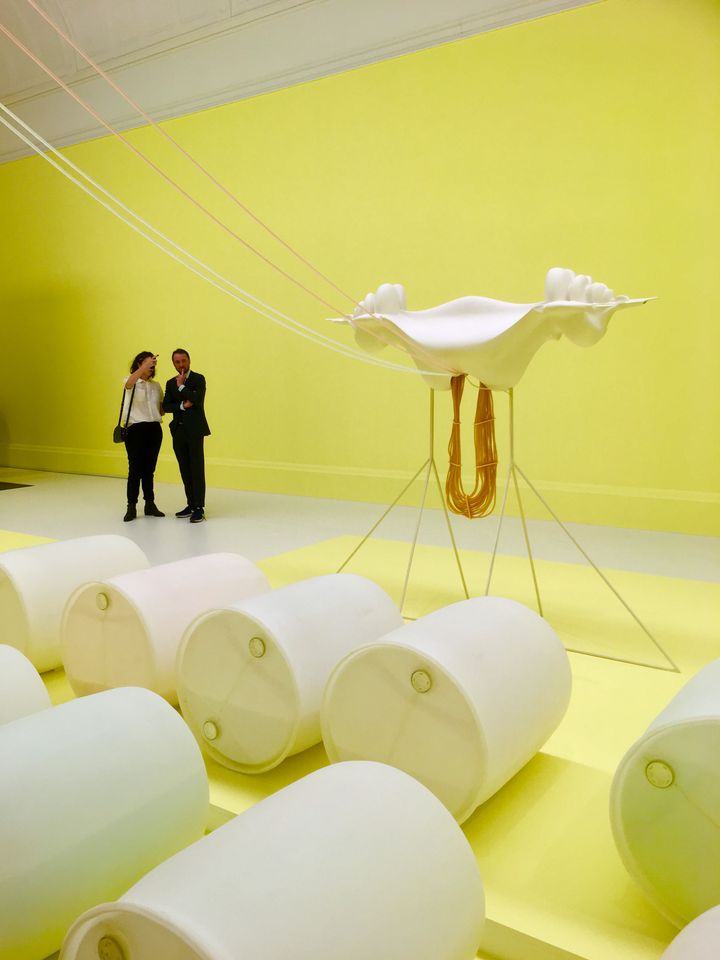 They may have been surrounded by walls painted a bilious yellow based on the venom of the black mamba snake, but there was nothing malign about the stellar crowd of artists, curators and collectors who gathered at Tate Britain on Monday (20 November) to launch a supporters circle for Tate Britain’s Art Now exhibition programme. Since its inauguration in 1995 with Matthew Barney’s show Ottoshaft, Tate’s Art Now room has played host to 120 of our most eminent artists often early in their careers. A good number were present last night, including Enrico David, Brian Griffiths, Rosalind Nashashibi, Roger Hiorns and Hurvin Anderson. Fiona Banner spoke eloquently about how important it was for her to inaugurate her giant Full Stops Series in Art Now in 1998, before she had any gallery representation, while Pablo Bronstein emphasized how crucial his 2010 Art Now experience had been in building valuable long term relationships with Tate’s curators, culminating in his Duveens Commission last year. Alice Channer, who showed in Art Now in 2008, also emphasised the importance of early institutional validation.

Now, with public funding on the decline, the plan is to guarantee the future of this crucible of creativity with an Art Now supporters circle. Championing this campaign are the indefatigable duo Princess Alia Al-Senussi, an ardent arts patron, and Courtney Plummer, the director of Marian Goodman Gallery—both of whom were very much in evidence last night—along with Clarrie Wallis, Tate’s senior curator of contemporary British art, and the museum’s director Maria Balshaw. Also gathered in Marguerite Humeau’s current Art Now commission (until 15 April 2018)—which appropriately confronts issues of immortality with the venom-walled space made into an extraordinary temple-cum-laboratory devoted to finding an elixir for eternal life— were key champions of contemporary art including the designer Duro Olowu, the collector and writer Catherine Petitgas, Guy Halamish, a director at JP Morgan, and Ayelet Elstein, the chief revenue officer of the online art advisory Tondo Art. 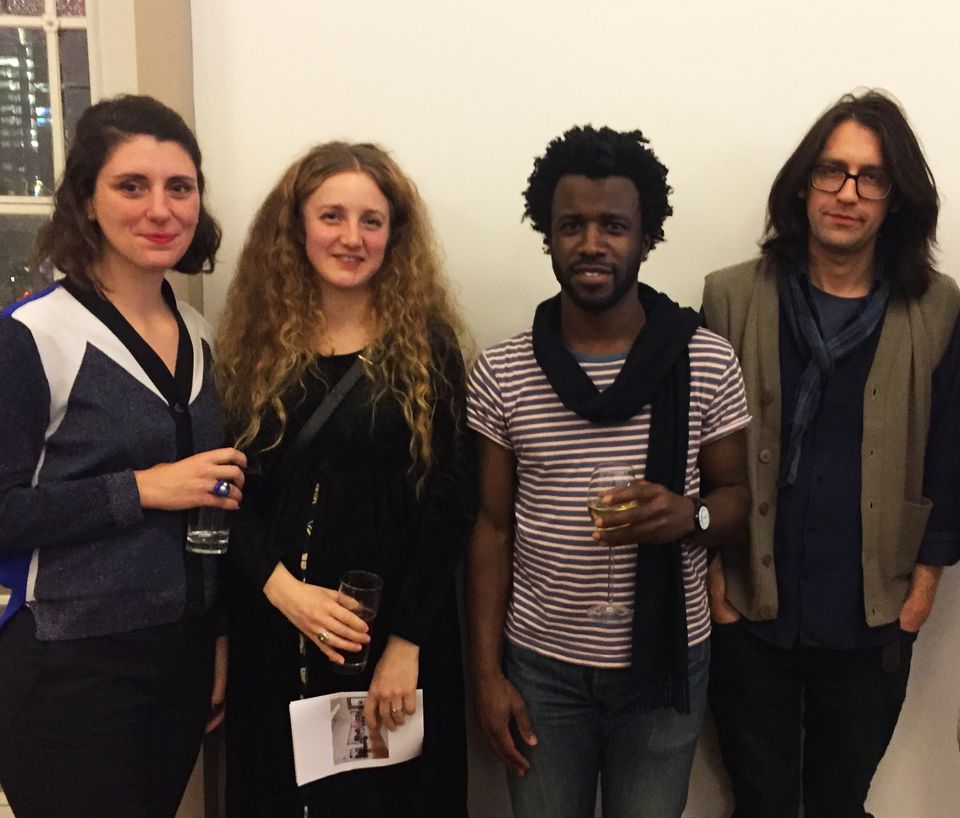 Certainly, the electronically recreated voice of Cleopatra singing a love song in nine ancient languages reverberating through Humeau’s complex chamber seemed to be having a positive effect, with many pledges guaranteed on the night. The power of the piece, along with the fact that three out of four of this year’s Turner Prize nominees are Art Now alumni, acted as a powerful reminder to everyone present how important it is for institutions—and patrons—to recognise and support artists at a point when they need it the most.