Tate, WTF is up with you using Wikipedia?

Once an expert authority on Van Dyck, the museum now has nothing more to say about him than a link to an unverified website 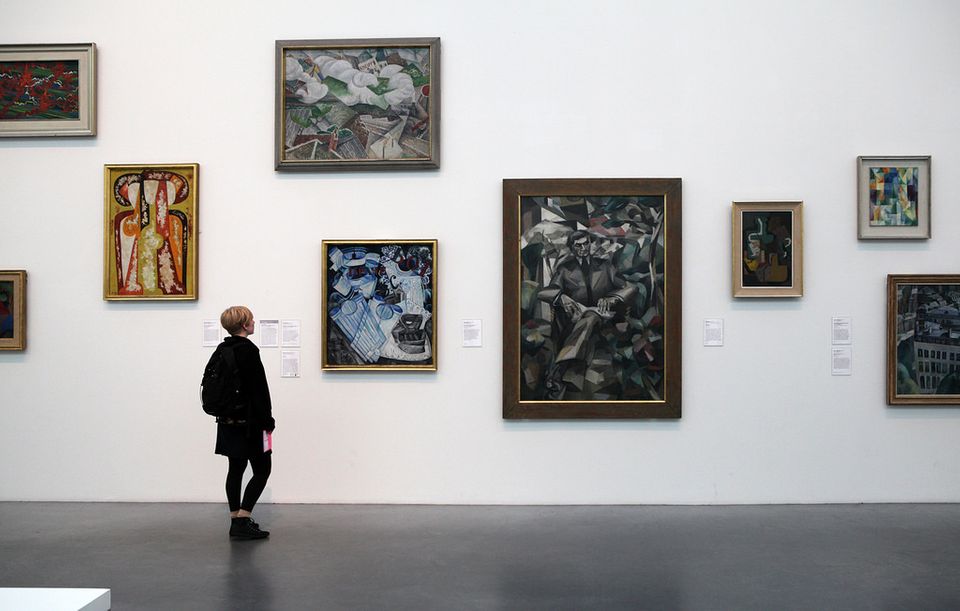 Because my journey into art history has been rather random (confession: I never studied it at school or university), my passion for Van Dyck came late. I remember going into Karen Hearn’s landmark Van Dyck exhibition—Van Dyck and Britain—at the Tate in 2009, and wondering at first what the fuss was about. All those floppy royalists, dripping about believing in the divine right of kings, looking as if they had just raided the dressing-up box. By the second room, I was the John Newton of 17th-century art: once blind, but now seeing the brilliance of perhaps the greatest artistic genius ever to work in Britain. And since then I’ve been unashamedly obsessed. I am indebted to Karen, and to the Tate.

Imagine my delight, then, when I was asked by the curators to write some catalogue entries for a forthcoming Van Dyck exhibition in Turin. Van Dyck, Artist of the Court is due to open at the Galleria Sabauda on 16 November. Such was my enthusiasm that I began by writing up a picture that is not actually in the show; I misread the list (dyslexia is my excuse). Still, I enjoyed researching one of Van Dyck’s most delicious English portraits, of Henry Danvers, Earl of Danby (in the State Hermitage Museum, St Petersburg). If anyone needs 800 words on it, just ask.

Among those I really was supposed to research was one of Van Dyck’s most intriguing late English works—his double portrait of Mary Stuart and William of Orange on their wedding day (in the Rijksmuseum, Amsterdam), which was commissioned by William in the summer of 1641. Painted just months before the artist died in December that year, I think it reveals something about his last illness, for the details in the drapery are painted in a quite unusual manner. Where normally Van Dyck would use brown paint to show a particular feature of the dress, here the brown is created by allowing areas of bare canvas to show through, on top of which Van Dyck painted a silvery detail. This economical method of painting makes sense of a report from later in 1641 that Van Dyck was suffering from gout in his hands, and “could barely sign his own name”. What is interesting, or rather tragic, is that just a year earlier, Rubens had suffered from gout in his hands shortly before he died. Both had been wielding brushes professionally since childhood.

It was while looking into Van Dyck’s English period that I noticed that he has no biography on the Tate’s website. Instead, there is a link to Wikipedia. This misspells his name and contains a number of mistakes and unfounded generalisations. After I pointed this out on Twitter, the Tate’s dependence on Wikipedia suddenly became a news story, even though it has apparently been doing this for two years, deleting in many cases text written by professional art historians. I was surprised by the strength of people’s reactions, which can best be summarised by an acronym containing the letters W, T and F. But I think it revealed people’s frustration that the Tate does occasionally tend to lose its way. A few years ago, Tate Britain somehow dispensed with a number of curators who were world leaders in their field, impacting on the institution’s reputation for nurturing expertise and authority. That expertise, once gone, is impossible to replace. And so, an institution that not so long ago knew more about Van Dyck in Britain than anywhere else now has nothing more to say about him than a link to Wikipedia. The Tate’s audience looks to an institution it loves for well-written, authoritative information on the artists who shaped Britain. It is not asking much.