The Buck Stopped Here: A tale of two cities, from striking poses in Vogue to thowing shapes at Dingwalls

Two sharply contrasting ports of call last night (16 February). First to the National Portrait Gallery for the private view of Vogue 100: a Century of Style (until 22 May), charting the range of photography commissioned by British Vogue since its foundation in 1916. Here, surrounded by burnished glamour both on and off the walls, I found myself backing away from blown-up images of glossy supermodels and gravitating back to the earlier decades of Horst P. Horst, George Hoyningen-Huene and the black and white portraits of Alec Guinness, Dylan Thomas and John Deakin’s battered image of Francis Bacon. 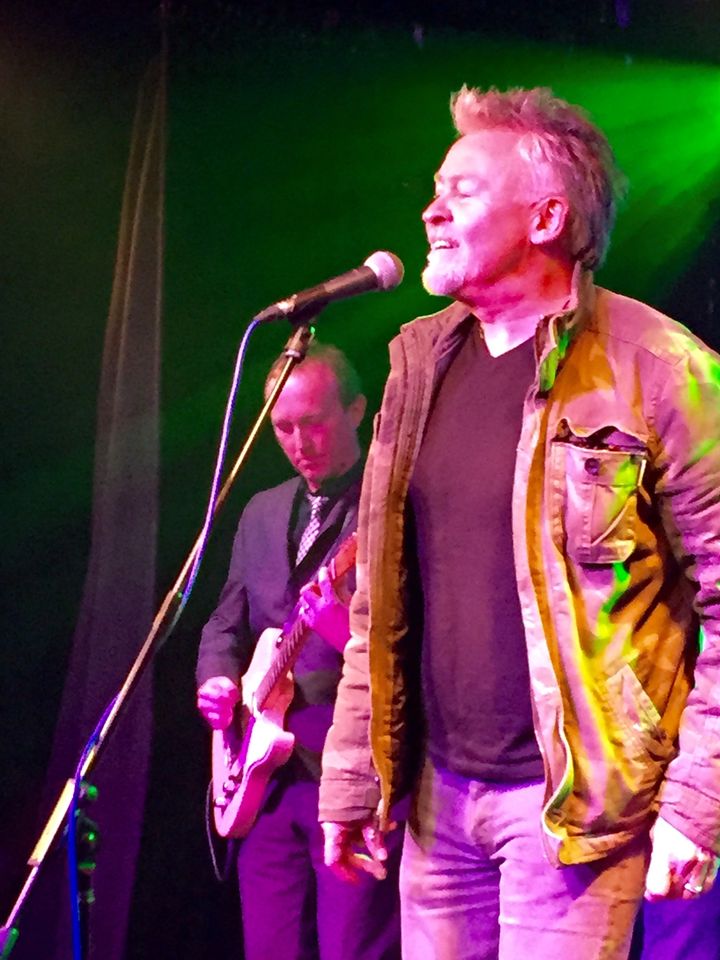 Paul Young giving it his all, including a spirited rendition of Mustang Sally

More grit and reality was then to be found in Camden Lock’s legendary music venue Dingwalls, which was holding a birthday tribute evening to another icon: John “Brad” Bradbury. The drummer of The Specials and pioneer of Two Tone, died unexpectedly on 28 December 2015. Among those performing in Brad’s memory—and in aid of music therapy charity, Nordoff Robbins—were former 1980s heartthrob Paul Young and Specials’ frontman Terry Hall, who was the evening’s DJ between live acts. Not only was Brad loved and respected throughout the world of music, but he—and his wife Emily—also have many art world admirers (including your correspondent). Out in force last night were Gavin Turk, Deborah Curtis and Rachel Howard as well as restaurant supremo Fergus Henderson, who was throwing some fantastic shapes on the dance floor—Brad would undoubtedly have appreciated them. 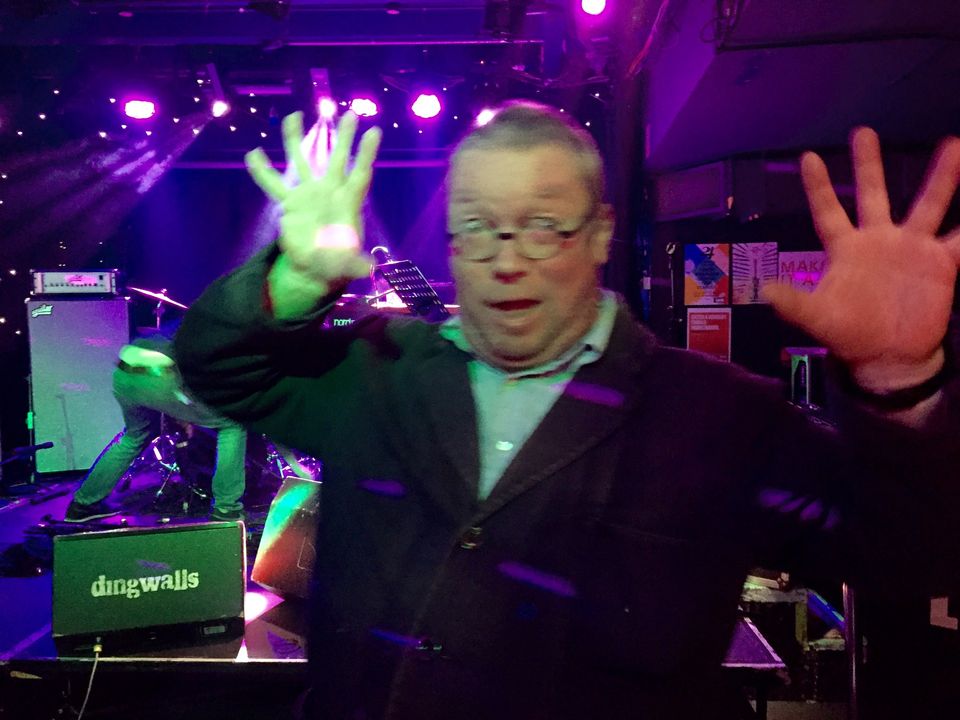