The Buck Stopped Here: creative nomad Richard Wentworth’s new book makes do and gets by

It was especially appropriate that the launch of Richard Wentworth’s new book Making Do And Getting By, devoted to his ongoing series of peripatetic photographs, was held in Second Home. The creators of the recently opened London Spitalfields space, José Selgas and Lucía Cano, who also designed the last Serpentine Pavilion, have described Second Home as a “workspace for creative nomads”.

The handsome tome is devoted to Wentworth’s global/local visual foragings since he went digital in 2006. A second volume devoted to his analogue first instalment—which began in the 1970s—is already in the pipeline.

The title is a co-production of Lisson Gallery and Koenig Books, and both directors were present and in voluble form at the launch. Franz Koenig declared it “a book about what life is, and very addictive!” Lisson’s Nicholas Logsdail raised a few amused eyebrows by adding, “there’s a bit of Richard in all of us,” and proposing that the evening be rebranded “Letting Go and Making Buy”. 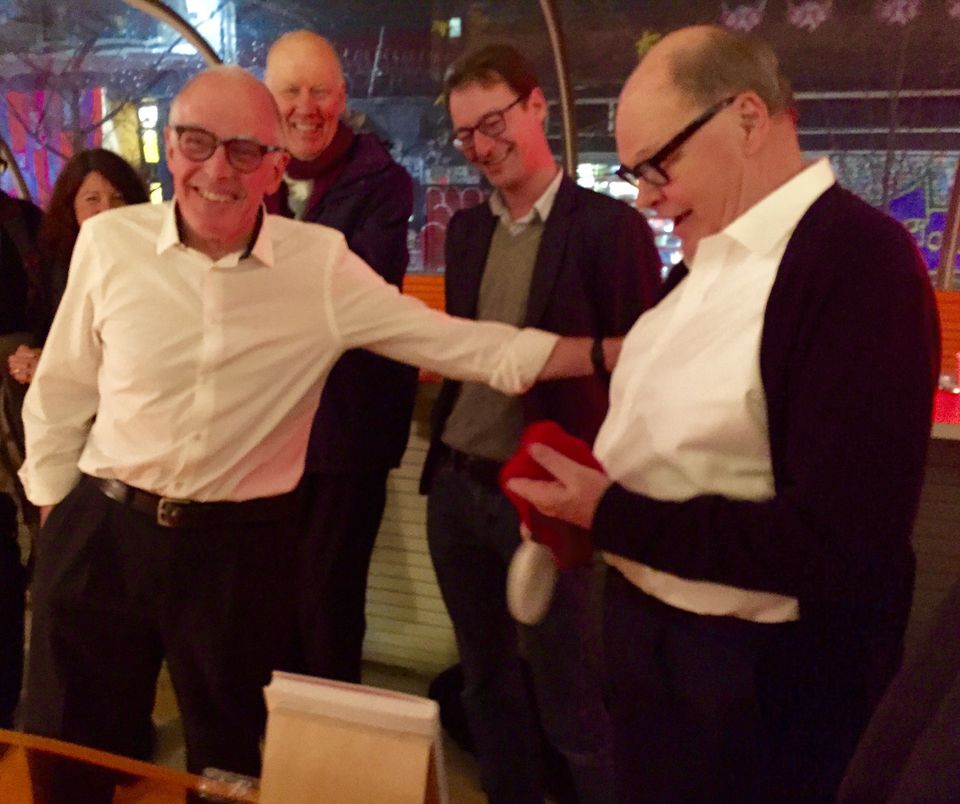 Mr L also revealed that the current collaboration is just the latest in a long family association between artist, gallery and publisher. It stretches all the way back to when Wentworth took part in the Lisson Gallery’s Wall Show (December 1970 to January 1971)—an event for which Franz Koenig’s father Walther also published his first book. 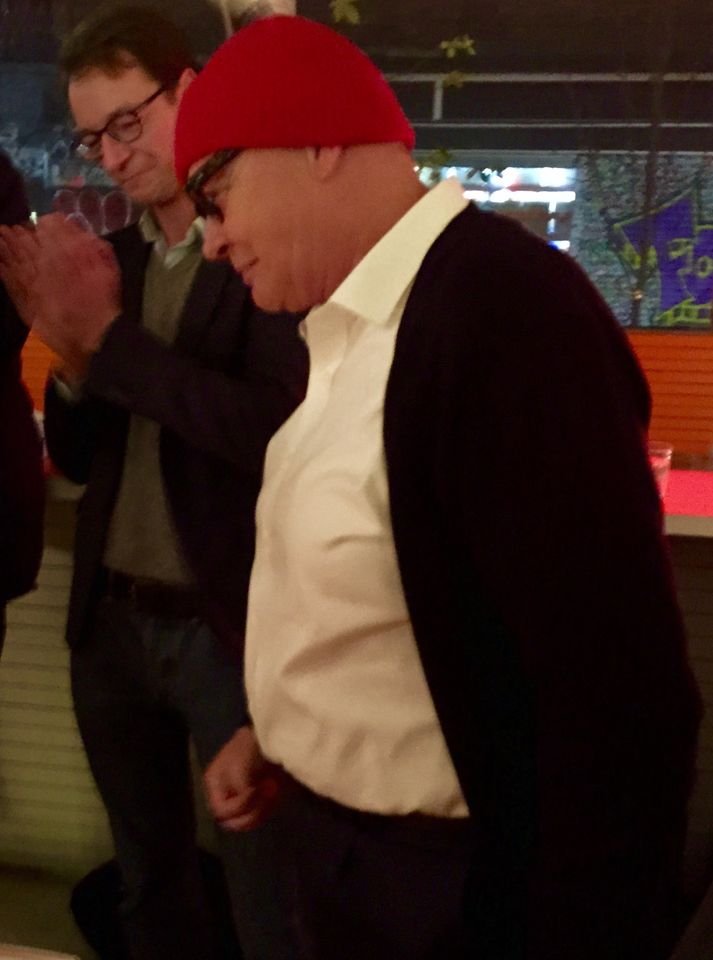 The convivial family feel permeated every element of the evening. The speeches were regularly punctuated by enthusiastic contributions from Wentworth’s vivacious year-old granddaughter Lucy. Logsdail even went the whole festive hog by donning a Noddy/Santa hat, bought for him by his son and giving a fine demonstration of vigorous headshaking. It was a seasonally sartorial gesture that completely eclipsed your correspondent’s tinsel-bedecked crutches.