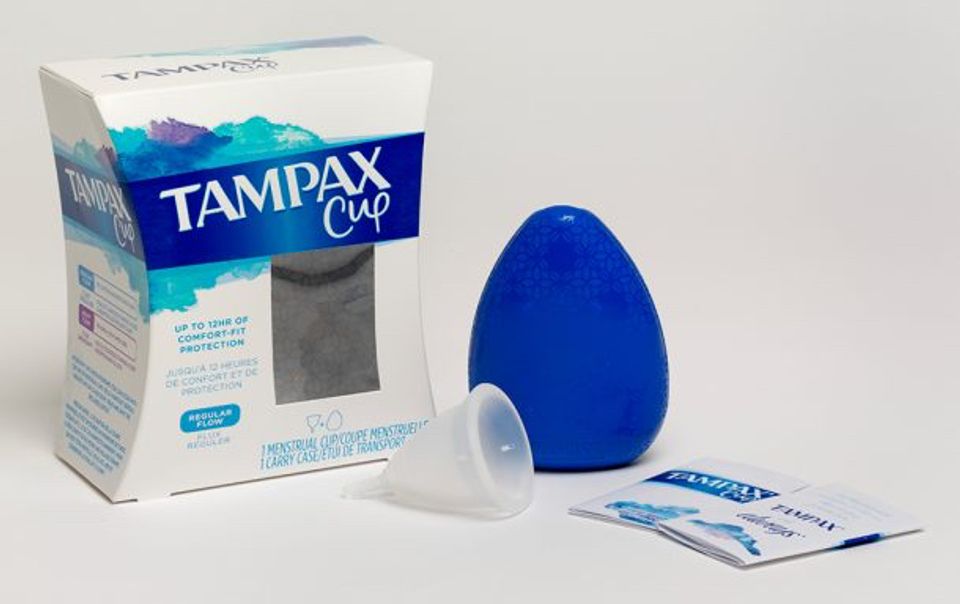 The Rapid Response Collecting unit at the Victoria and Albert Museum (V&A) in London is always on the lookout for contemporary items that reflect the times, revealing "truths about how we live", says an online statement. Its latest acquisition is a V-shaped Tampax Cup made from 100% silicone. Alice Power, the assistant curator of V&A East Collections, says in a blog that "for those unfamiliar, a menstrual cup is a soft plastic vessel worn internally, much like a tampon to collect menstrual fluid. Unlike a tampon, the cup is not disposable" (although some tampons are biodegradable, they take time to degrade; menstrual cups have a much longer lifespan).

The cup also addresses a significant gap in the V&A’s collections, Power explains. "It’s not unusual to spot objects relating to the functions of the human body throughout the museum, from objects designed for medical support to potty humour in satirical prints. However very few explicitly relate to periods," she adds. Power also makes the point that social taboos around menstruation and the ephemeral nature of the associated products have made them historically difficult to collect but projects such as the new Vagina Museum, due to open in London later this year, will be a boon. "Although periods have often been overlooked in collecting policies, the age of menstrual mystic in museums is now at last coming to an end," Power says.