Wear the art—charity t-shirt pieces by Wolfgang Tillmans, Linder and Sunil Gupta go on sale for £30 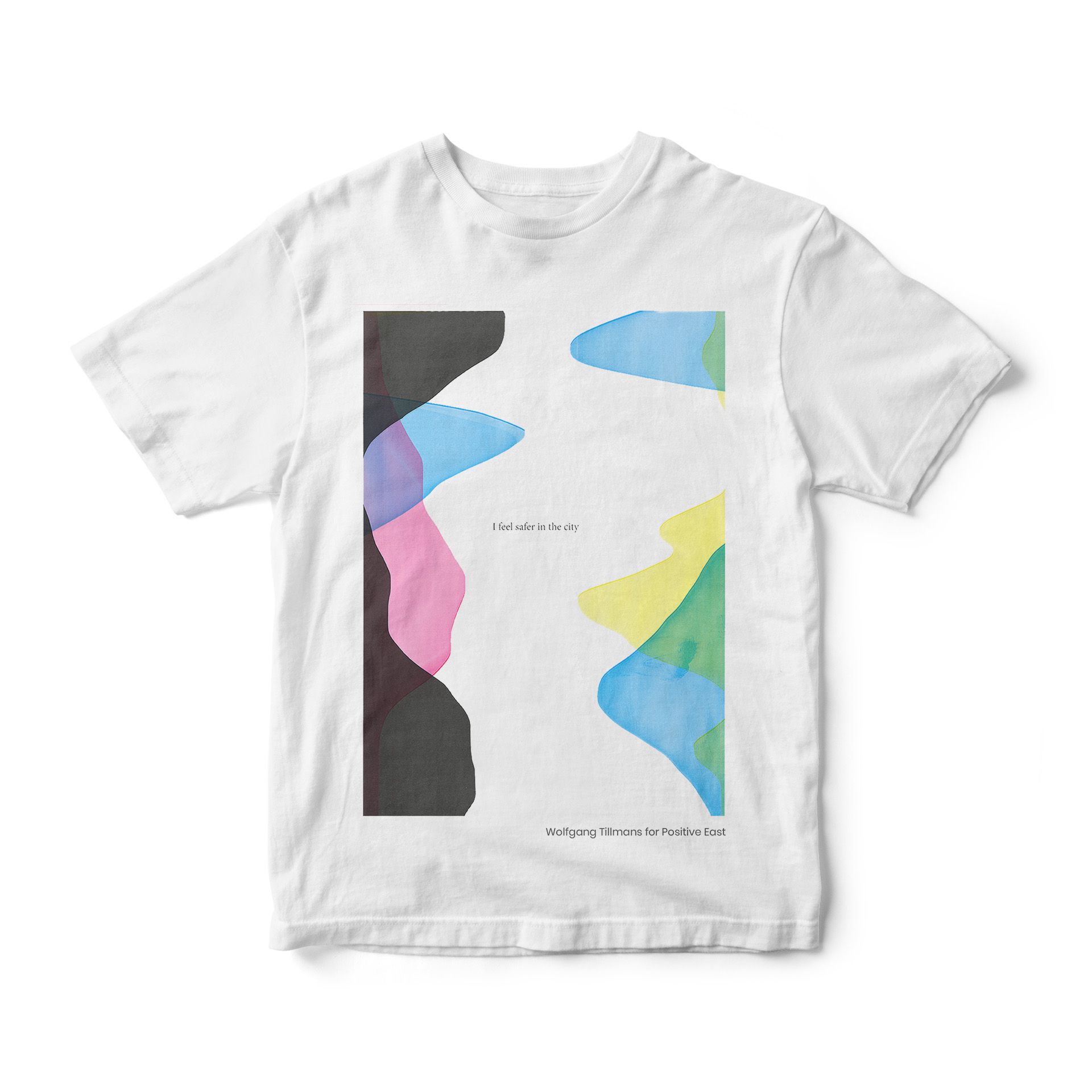 Like the artist, buy the t-shirt? London-based HIV charity Positive East has commissioned top-notch names such as Wolfgang Tillmans, Sunil Gupta, AA Bronson/General Idea and Linder to create t-shirt designs, enabling everyone to own (wearable) art. The t-shirts cost £30 each and can be bought via a pop-up website. Working throughout East London, Positive East is a community-led HIV charity known for being at the forefront of HIV service and care for 30 years. The charity asked 14 artists in total to contribute to the t-shirt scheme, helping raise the “vital funding required to continue delivering essential HIV support and prevention services to 4,000 community members every year”, says a statement, highlighting also the impact of Covid-19 which has exacerbated issues such as loneliness and isolation. The initiative also draws on artists’ responses to HIV over the years. “We wanted to explore the intersection between HIV activism and visual artistry; demonstrating how artistic expression has helped shape the cultural and political response to HIV, from the pandemic’s origins in 1981 to the present day,” the charity says. So dig deep and own some art for £30 (which you can also pop in the washing machine)—100% of proceeds will directly support Positive East’s services. 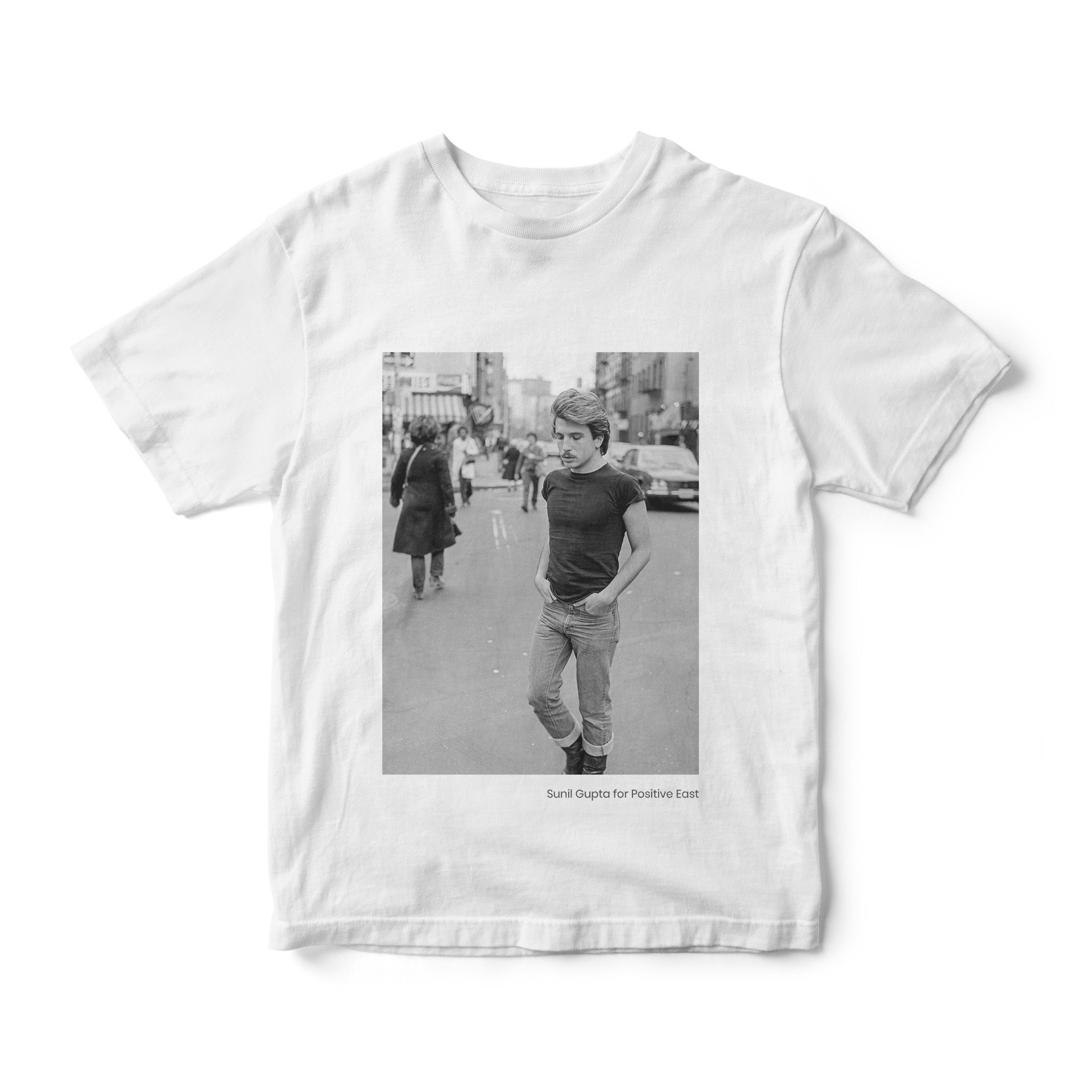 NFTs of a different stripe: Joe Exotic gets into the digital art trend

NFTs of a different stripe: Joe Exotic gets into the digital art trend