What’s wrong with creating an art mega-complex in Arles? 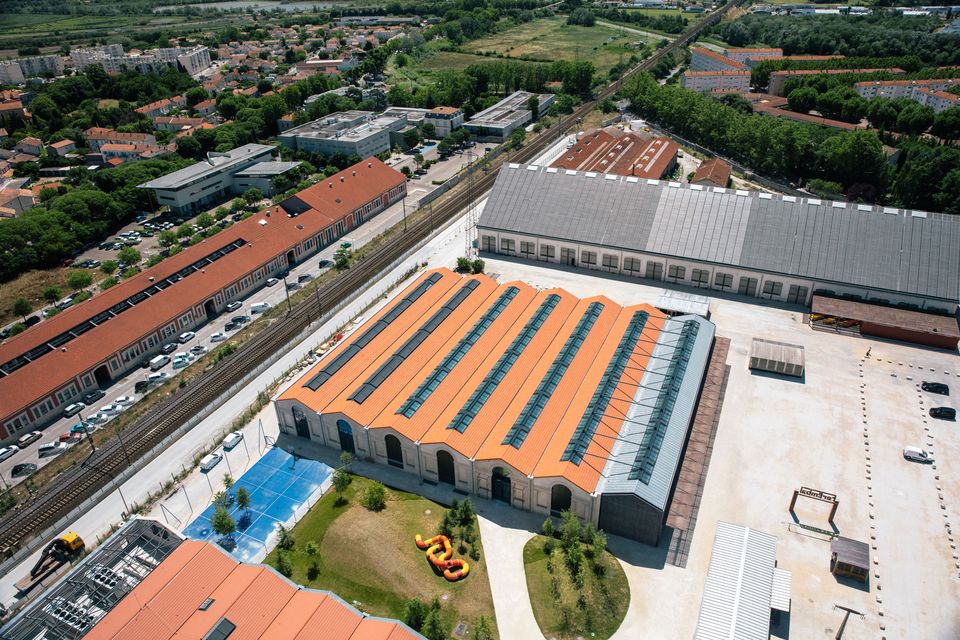 Isn’t it great how often the art world gives us cause for complaint? So many healthy opportunities to vent! There’s always something. Usually it boils down to the corrupting influence of money, and the way it keeps looking for love in all the wrong places.

According to some opinionaters, one of those places is in the town of Arles, a city of 35,000 in the south of France. Its economy largely depends on summer tourism. Now, the pharmaceutical heir and philanthropist Maja Hoffmann, a New Museum trustee, has dedicated herself and her fortune to lifting her hometown out of its seasonal doldrums with Luma Arles, a sustainable destination for art and design, conservation and research in the Parc des Ateliers, just outside the city walls.

An extension of her existing Luma Foundation, which maintains exhibition spaces in Zurich, Luma Arles is unfolding as a vast multidisciplinary arts complex spread over 15 acres of an industrial site where exhausted trains once booked service appointments. Anchoring the whole compound is a distinctive (some say ugly), ten-story, mirrored steel and glass tower designed by the starchitect Frank Gehry. 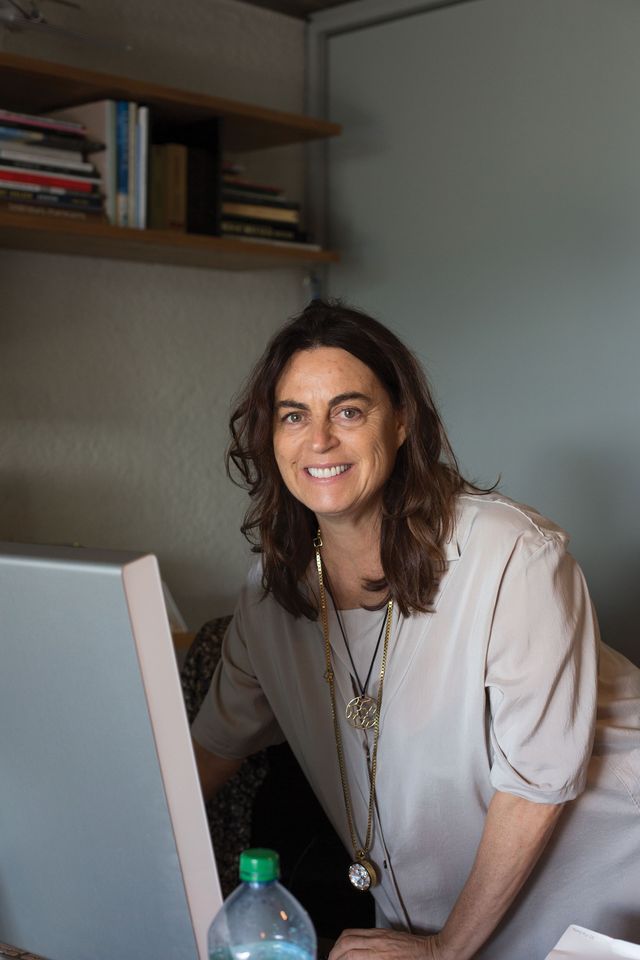 Recently, the Financial Times published a wretchedly misogynistic column by a business writer named John Gapper, who laid his resentment of the global art industry at the feet of prominent women in Europe who are creating dynamic art spaces in the manner of the women who founded the Museum of Modern Art in New York. What a vanity project that was! No mention was made of the Eli Broads, Francois Pinaults and Viktor Pinchuks of the worldm who slap their names on private institutions that the public adores as much as the artists they collect.

Gapper reserved most of his ire for Hoffmann and Luma Arles, which is currently hosting no less than six solo shows of its own—by Arthur Jafa, Pippiloti Rist, Lily Gavin, Rirkrit Tiravanjia, Amar Kanwar, and Gilbert & George—in addition to several exhibitions organised in collaboration with other entities, including Les Rencontres d’Arles— though apparently it regards Luma more as a competitor. Additionally, in its six-week residency earlier this summer, the LA Dance project developed new material in rehearsals open to all.

Gapper echoed local critics (friends?), for whom the complex is not authentically Arlesian enough. As if contemporary art has no place in a tradition-bound city like Arles, where time stopped with Van Gogh. Because Hoffman now owns two hotels to accommodate the expected increase in visitors, opponents also accuse her of a making a grab for power that shouldn’t be hers alone. If so, she’s doing it with the full co-operation of the Communist mayor. (A more legitimate gripe would be the admission fee.)

Meanwhile, the artist Lee Ufan has chosen the center of Arles as the site of his own foundation, to be housed in a building converted by Pinault’s architect, Tadao Ando. I don’t know the whole story, but I’m guessing the artist isn’t coming here because of the paella.