Major shows by male artists dominated the London museum landscape before the crisis, now women and non-binary artists are missing their turn 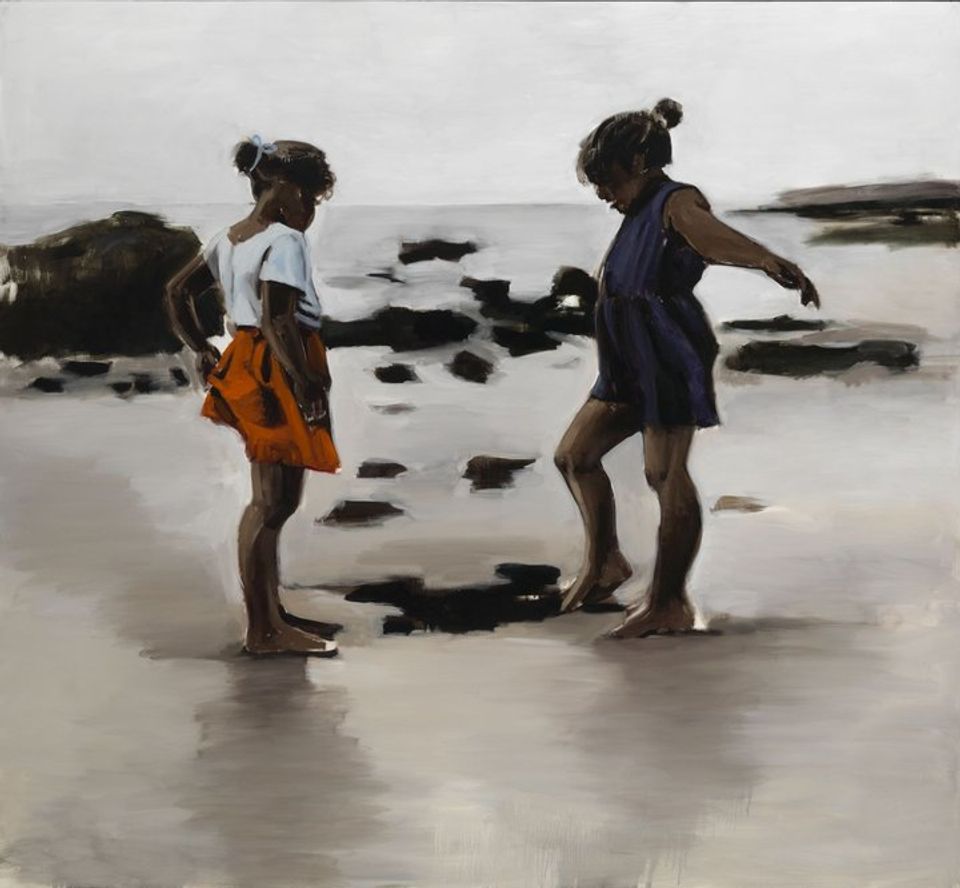 The Art Newspaper’s annual The Year Ahead magazine is always a mouthwatering read: a chance to mark, mentally or otherwise, the exhibition highlights that await in the coming months. But the coronavirus (Covid-19) pandemic has laid waste to so many of the most eye-catching shows of the year, denying, or at least limiting, once-in-a-lifetime experiences to many gallery-goers. Of course, losing exhibitions is nothing compared to the loss of life, and the decisions to close or postpone shows are unavoidable. But for the millions of us for whom art is a soul-enriching life force, this is a smaller mourning.

Take two exhibitions of Renaissance masters: the Raphael opus at the Scuderie del Quirinale in Rome, including 200 works, 100 of them paintings and drawings by Raphael, which opened for just a few days in early March; and Titian: Love, Desire, Death at the National Gallery in London, which likewise had to close its doors after less than a week. Both are unprecedented and unlikely to be repeated; at least the Titian show will tour to Edinburgh, Madrid (in a slightly different form) and Boston. The National Gallery remains hopeful that the show may reopen for its last scheduled London month in May, but that sounds optimistic, with the UK yet to feel the full impact of the virus.

A more bitter announcement, for me, was that concerning another National Gallery exhibition: the postponement of the Artemisia Gentileschi show, which had been due to open in April. Gabriele Finaldi, the museum’s director, stressed that this was “a temporary postponement” and that the show will open in the future, but it was still a blow. Few exhibitions have been as carefully trailed and built up such momentum. It was first announced as the National unveiled its acquisition of Artemisia’s Self-Portrait as Saint Catherine of Alexandria (around 1615-17) in 2018. That work then went on a nationwide UK tour to unusual venues including a doctor’s surgery and a prison before returning to take its place among the highlights of the show. Every preview of UK exhibitions in 2020 had Artemisia among the unmissable highlights.

By coincidence, the start of the year in the UK was dominated by male artists: McQueen and Warhol at Tate Modern; Beardsley and the Baroque at Tate Britain; Picasso and Spilliaert at the Royal Academy; Titian and Nicolaes Maes at the National Gallery; Hockney and Beaton at the National Portrait Gallery. Artemisia was set to herald a burst of shows by women and non-binary artists, which must now be under threat. The openings of the South African photographer Zanele Muholi’s show at Tate Modern and the British painter Lynette Yiadom-Boakye at Tate Britain are certainly delayed, since the Tate’s galleries are closed until at least 1 June. One has also to fear for the Magdalena Abakanowicz exhibition due to open on 17 June at Tate Modern and Angelica Kauffman at the Royal Academy of Arts, scheduled for 27 June.

But will galleries be able to resurrect these complex and expensive shows? The post-virus financial landscape will at least be one of the worst recessions in recent memory. We are promised that Artemisia will one day get that long-deserved apotheosis; we have to hope that the other shows in this now lost golden season will also get their moment in the sun.