Small Italian galleries could suffer from influx of foreign dealers 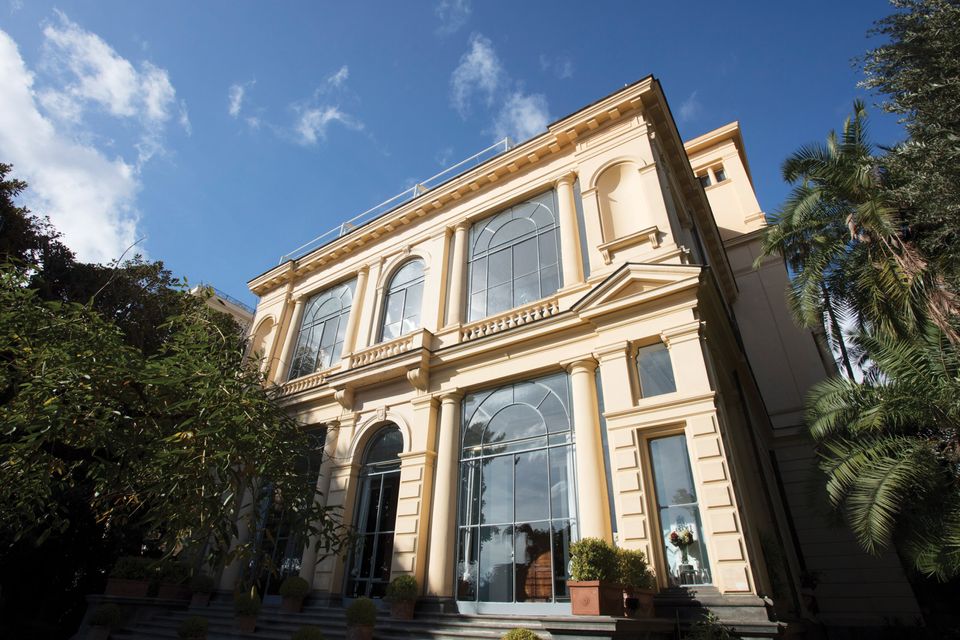 The main question regarding the foreign galleries that are opening offices in Italy is: who are their customers? Before Brexit, many significant Italian galleries chose London as their headquarters to avoid the bureaucratic constraints, the difficulties in exporting works of art and the hefty VAT rate—at 22%, among the highest in Europe—in their home country.

So why, today, do some foreign galleries choose Italy? Presumably, their target clientele is wealthy Italian investors who can now find at home the art they usually see in London, Paris, New York, or in any major fair abroad.

But note how these dealers do not make Italy their main office. Even if every commercial activity that takes place within Italy complies with its tax regime, sales made outside will conform to the tax laws of the country in which the transaction takes place. In short: a work exhibited in Italy by a UK dealer could be sold in England. By operating as a subsidiary, dealers get the access while sidestepping the red tape.

In Rome, Naples and Venice, the galleries have chosen “destination” art cities, home to both rich Italian collectors and foreigners. The motives of glamour, cultural safari and collecting tourism are not limited to the electrifying climate of large fairs. In addition, foreign artists enjoy exhibiting and working in Italy.

These factors must also be considered in evaluating the short season of Lisson Gallery in Milan, which—despite being the economic capital of Italy—is still rather weak in terms of public institutions dedicated to contemporary art. Nor do Milan’s private museums, such as the Fondazione Prada, exhibit a broad enough range of works to constitute a major comprehensive museum collection. It is also significant that Milan, where 80% of the major Italian galleries operate, has only recently succeeded in improving its fair, Miart, although it has still not closed the gap with Artissima in Turin.

The type of proposals of foreign galleries in Italy should also be examined for signals of intent.

For example, Gagosian in Rome, which opened in 2007, marks its seasons with exhibitions of great value but plays it safe with limited financial and organisational exposure (or supports the fashion world, as was the case with the Guiseppe Penone solo show last year, which coincided with Fendi’s unveiling of a new sculpture by Penone outside its Rome headquarters).

For these reasons, the opening of Victoria Miro and Alberta Pane in Venice should be objectively considered. These arrivals could be signs of revival for a city that for many years has embodied the paradox of being home to the most important art exhibition in the world, the Venice Biennale, yet with a glaring weakness in its own gallery offerings.

However, the influx of showrooms from the multinational dealers is at the expense of small- and medium-sized Italian galleries, which face enormous difficulties both in the organisation of their home market and in the pressure to compete and survive in a globalised system, where failure to participate in international fairs can penalise smaller operations.

They are the ones that most stand to suffer.

• Franco Fanelli is the Deputy editor of Il Giornale dell’Arte