Abortion will happen—whatever the law says

Paula Rego for The Art Newspaper 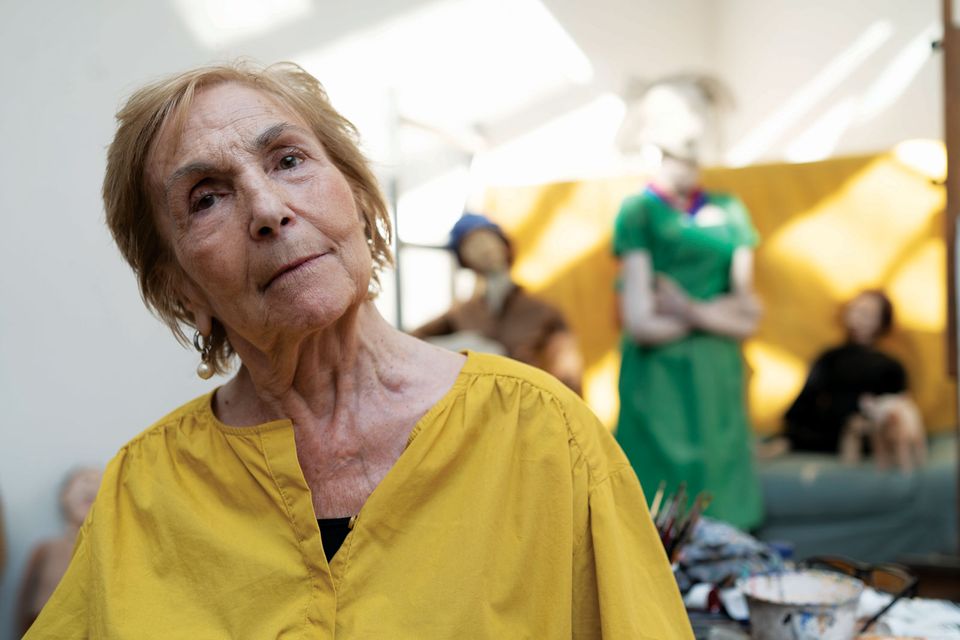 If a woman needs to have an abortion she will have it anyway, whatever politicians want. She will do it in an unsafe place if she’s desperate and can’t get a doctor to do it. That’s how it’s been from the beginning of time. So if 25 men in Alabama turn her into a criminal, that’s just adding to her suffering. Banning abortions in proper clinics is cruel and unjust, whether in America or anywhere else.

Abortion was forbidden in Portugal, and there was a referendum for people to vote to have abortions legally in 1998, but not enough people voted to change the law, so it remained illegal. It made me so angry because it brought back my memories of back-street abortions. When I was at London’s Slade school of art in the 1950s, abortion was illegal in England, and a lot of girls got pregnant. When I started doing the abortion pictures it felt like a Slade still life. It’s interesting how strongly those pictures are connected with the Slade. It had a lot to do with Portugal, but also the Slade.

The referendum brought back all the pain. I did the abortion pictures to make people go and vote when the referendum was held a second time, because I had to say that you have to have proper clinics to do it. The stories we heard in Ericeira—fishwives doing it on the beach ... and I knew that a cousin of mine had aborted one of his girlfriends; he threw her [body] in the sea and her corpse turned up with her belly full of water, all swollen on the beach. And everybody knew what he’d done but he wasn’t arrested because everybody did it; it was just normal. 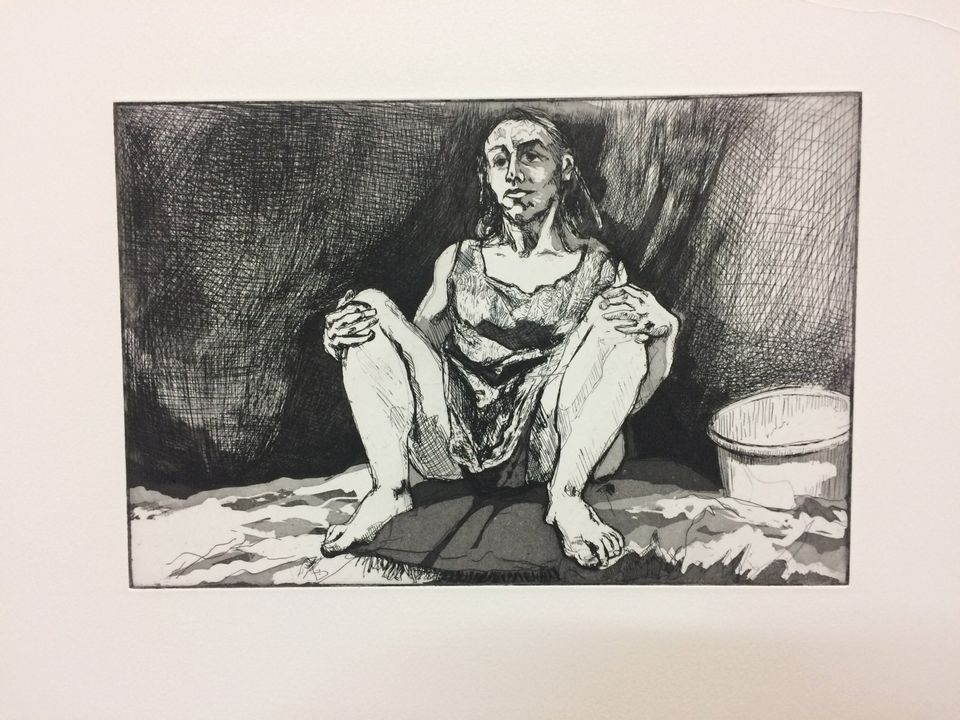 Paula Rego’s Untitled Abortion (2000) is part of her Abortion series of eight works, made in response to a Portuguese referendum in 1998. Paula has donated 50 copies of the etching to MK Gallery on the occasion of her retrospective at the museum © Paula Rego

I did prints because I thought: where the pictures couldn’t go, the prints could go... because they’re easier to transport and can be in different places at the same time. So they travelled to several places in Portugal and when women came to see them they whispered and talked to each other. And they were surprised, you know; it was quite a surprise. They were political things because I wanted to show that it wasn’t fair. And, when they had the second referendum in 2007, this time people voted in favour of abortion.

They mean a great deal to me. I think it’s the best thing I’ve ever done because they’re totally true. The resolve to survive, the defiance, the fact that you never feel guilt, ever... and you don’t because guilt doesn’t come into it... it’s a form of survival. That’s why I will always fight for it because I think it’s atrocious that it’s forbidden, I really do, they’ve no idea... because it’ll go on always, you see... always.

• Paula Rego is a Portuguese-born visual artist based in London. Her retrospective opens at MK Gallery on 15 June