Are we worried enough about the planet to give up jetsetting to art fairs?

A truly environmentally friendly art world requires that we give up the 'freedom, privilege and progress to which we are so accustomed' 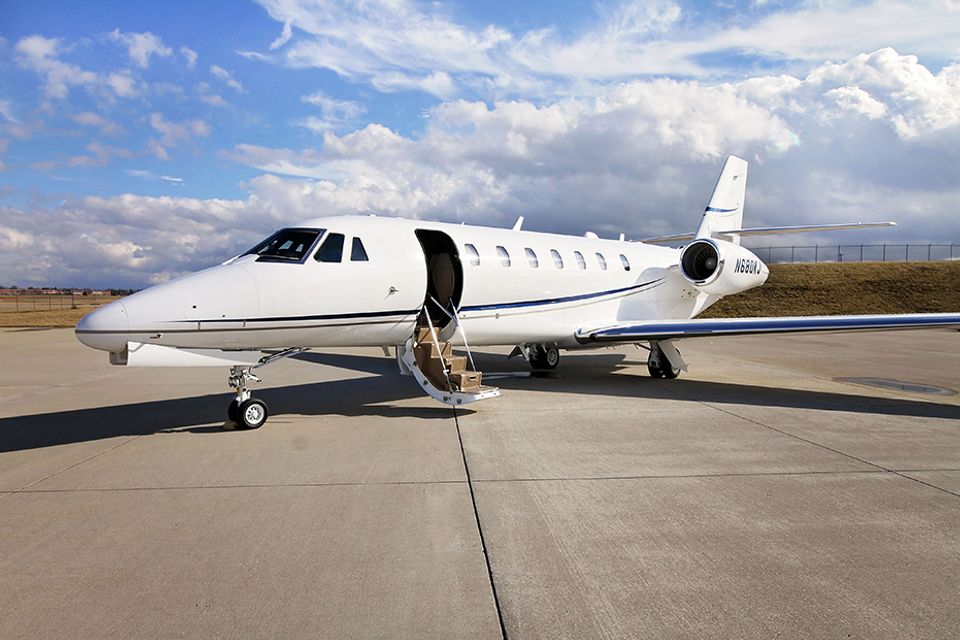 “It’s very difficult to do my job without flying.” So said the British actress Emma Thompson in April when she was criticised for flying 5,400 miles back from Los Angeles to London to support the Extinction Rebellion protest against climate change.

For me, Thompson’s words struck a nerve, as I imagine they did with many who work in this global art market—the mind boggles to think how many flights were taken last month in order to worthily stroke chins in front of the many climate change themed works at the opening of the Venice Biennale. Or indeed will be taken this week to do much the same at Art Basel. There is an inescapable hypocrisy in our actions.

Full disclosure, I’m as guilty as anyone and in no position to preach: last year I took 18 flights for my job—which is a lot by many people’s standards, but is considered a paltry number in the art world. And, of course, I’ve flown to Basel to produce a print publication. But are there some flights I’ve taken unnecessarily? Honestly, yes.

Thompson’s actions beg the question: could we do our jobs without taking umpteen flights a year? If a salesperson at a blue-chip gallery refused to fly to yet another art fair on ethical grounds, would they risk losing their job, or stunting their career, as another more willing replacement is found? Probably, but such a protest is not, in this age, unreasonable.

For the art world to help curb climate change on a practical level, and not simply pay lip-service to the idea, we should be more accountable for our actions, and the biggest thing we could do as individuals is cut down on the number of flights we take. As the scientist, environmentalist and broadcaster David Suzuki says: “Our personal consumer choices have ecological, social and spiritual consequences. It is time to re-examine some of our deeply held notions that underlie our lifestyles.”

What would a truly environmentally friendly art world look like? Probably a far more provincial one in which we do not buy anything new and instead collect Old Master paintings and antique furniture from our local saleroom or dealer, transported home strapped to the top of a Tesla. Fairs would be local, reachable by electric car or train, and client pools would necessarily shrink. Or, perhaps technology would allow us to just buy virtually through initiatives such as Gagosian’s online viewing room--—although the electricity requirement of the digital realm comes with its own massive carbon footprint. In many ways the art world is in a better position now than ever to conduct its business without the need to travel. And yet, human relationships would be shrunk right down again, to email, phone or Skype exchanges. There is a reason why virtual fairs have struggled—they fail to reproduce the social function such events play.

The question is, are we sufficiently worried about our impact on the planet to give up that freedom, privilege and progress to which we are so accustomed and return to a life much more provincial? We should be: the art market is not going to be de-globalised, and nor should it be, but we really should be more selective and think about whether our presence—or indeed, that work of art—is really needed on the other side of the world. Otherwise, our current interest in climate change will prove to be little more than an on-message theme for topical but vacuous exhibitions.