Equity and diversity make history fairer, more accurate and more meaningful in the present, they say 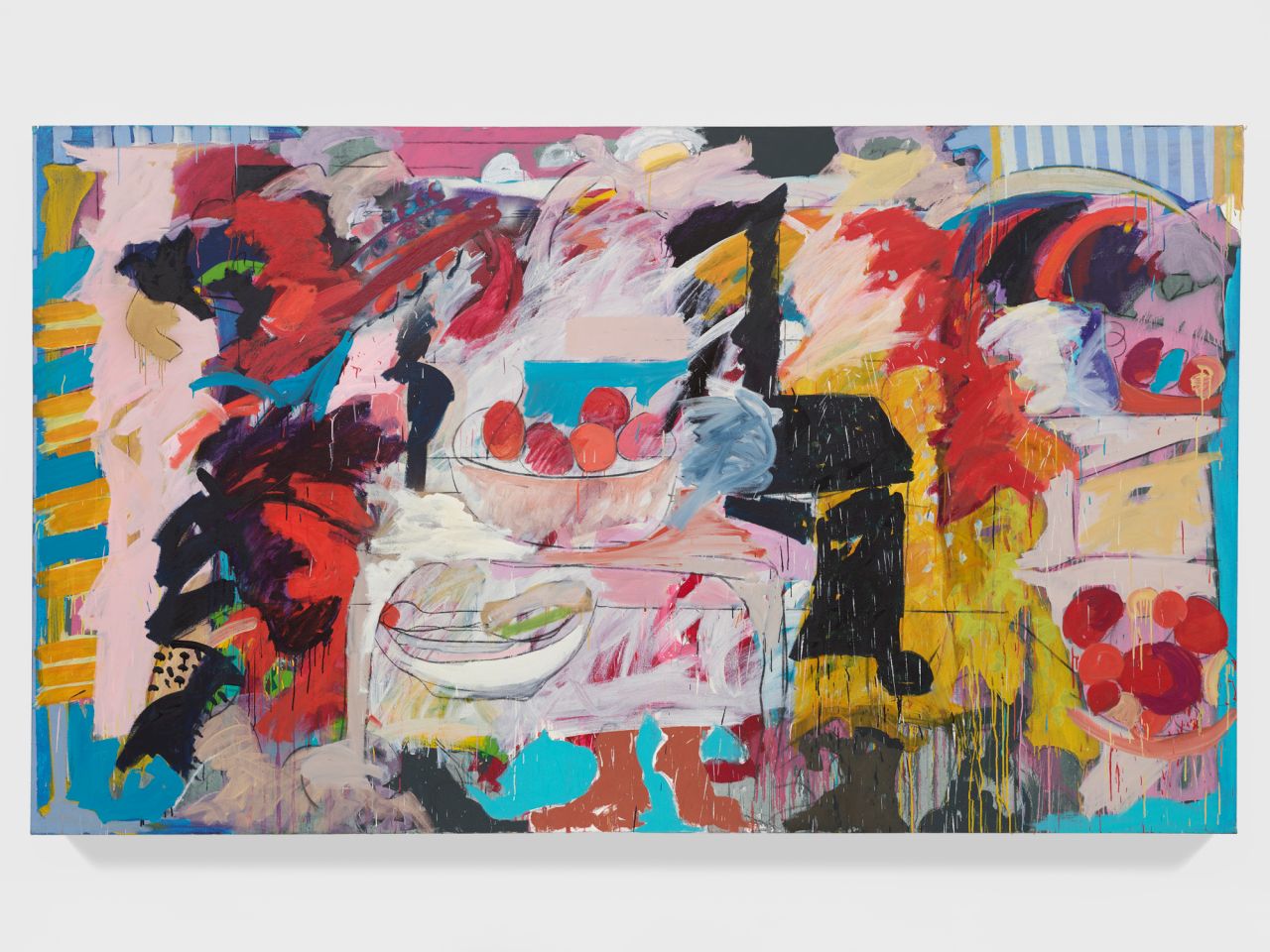 The Baltimore Museum of Art purchased Mary Lovelace O’Neal's Forbidden Fruit (around 1990), as part of its 2020 Vision initiative to expand its collection with works by female-identifying artists, funded through earlier deaccessioning efforts Courtesy The Baltimore Museum of Art: Purchase with exchange funds from the Pearlstone Family Fund and partial gift of The Andy Warhol Foundation for the Visual Arts, Inc

As scholars and curators at The Baltimore Museum of Art (BMA), we feel compelled to respond to Martin Gammon’s recent opinion piece on the museum’s decision to deaccession works by Clyfford Still, Brice Marden and Andy Warhol. Specifically, we feel it is important to respond to his assessment on curatorial grounds.

Gammon frames the situation as a battle between timeless aesthetic values and opportunism. But what underlies his argument, and so many others like his, is a fundamental misunderstanding—or rejection—of the equity-based vision, values and considerations that undergird our decision. It captures a flagrant disregard for the rigorous reimagining of art historical and institutional ethos that the BMA has undertaken in response to the just and timely demand that museums begin to live their missions on a day-to-day basis, moving beyond mere rhetoric towards measurable actions with measurable consequences.

On the face of it, Gammon’s argument is a critique of the curatorial rationale for the deaccessioning, diagnosing a failure to recognise that these individual art works are significant. And yet this is a fact that we do not dispute. Rather, as is true historically, this deaccessioning is not a judgment about individual art objects, but an assessment of context, the way they function in a collection. His editorial denies the possibility of categorical—as opposed to one-for-one monographic—redundancy. This perspective is in line with a constant and default recourse to consider only those artists already anointed by market value.

Abstract Expressionism—an incredibly capacious term disavowed by most of its supposed members—is equated exclusively with the familiar names of founding fathers (artists represented in the BMA collection with great breadth). Within this framework, one can incredulously ask how we can possibly deepen the account of the genre without Clyfford Still. But the multi-faceted development of gestural painting among many artists—Willem de Kooning, Norman Lewis, Mark Tobey, Helen Frankenthaler, Ed Clark, Jack Whitten, Elizabeth Murray, Mary Lovelace O’Neal, Mark Bradford, Amy Sillman—is at least as compelling as a standard origins story.

The BMA collection is increasingly able to put these artists into relation with each other —relations rich with contest and response, rendering gestural painting profoundly alive as well as historical. These curatorial decisions reflect the same values we seek institutionally: equity and diversity make history fairer, more accurate and more meaningful in the present.

The other key precept of context is proportion with respect to the collection overall. Gammon’s book Deaccessioning and Its Discontents (MIT, 2018) reaffirms the singular role that deaccessioning plays in “worldmaking”—the chance for curators to articulate a clear vision for the collection. Building on three years of acquisitions (and also collection displays and loan exhibitions) focused on parity for Black artists, and a year devoted exclusively to female-identifying artists, we are working with a detailed road map for both acquisitions and collection installations for the coming years that has been thoroughly considered and equally vetted by curatorial staff.

For decades, the place of late Warhol in the collection has been disproportionately large, and to the exclusion of many artists and many historical narratives. Every inch of wall space telegraphs a museum’s values—whom we esteem and whom we exclude—much as Gammon’s odd insistence on the validating precedent of Botticelli is meant to affirm a seemingly static Western artistic pantheon. There is a glaring blind spot around inequity in Gammon’s assessments of value and historical revision; he has a touching faith in the market’s ability to accurately and fairly reflect historical and aesthetic value, to ratify “the masterpiece”.

Gammon suggests a lack of transparency with respect to financial criteria, and yet we have been completely open about the role of market value in the 2020 deaccessioning, as the museum was in 2018. More seriously, Gammon implies a sleight of hand around the use of funds. Taking his supposed concern at face value, let’s set aside his dismissive language characterising the attempt to pay people a living wage as “shoring up some salary disparities”.

As the Association of Art Museum Directors (AAMD) leadership has affirmed, the BMA’s ratified and public definition of collection care and the planned use of funds are within the current guidelines. It is because the museum is not in financial straits that it is able to endow collection care and, rather than reduce the bottom budgetary line, free up funds for the steps necessary to enact our fundamental mission: truly free admission to all exhibitions; providing evening hours; DAEI (diversity, accessibility, equity and inclusion) programs to restructure the museum’s staffing; and salary equity across the institution.

Gammon’s real disagreement with the BMA is about what a museum is, and to whom it is responsible. The BMA believes that the mission of the museum is civic, and that its dual responsibility is to create an internally equitable structure and an equitable and mutual relationship with the public, as expressed in the collection, exhibitions, programming and overall engagement. Too many critics routinely enlist a white and privileged few tied to—dependent on—the status quo, but unsurprisingly fail to consider who isn’t speaking. Such polemics completely ignore not only the larger Baltimore public, but educators, colleagues and BMA staff and committee members, many from under-represented backgrounds.

Such individuals have voiced strong support for the deaccession, and for the possibilities for new, multiple and significant narratives that resonate with all of Baltimore, as well as with better researched, less received, harder won art histories. Museums are not mausoleums or treasure houses, they are living organisms, oriented to the present as well as the past, and that is where the fundamental disagreement lies.