Brexit: what's next for the UK art market? 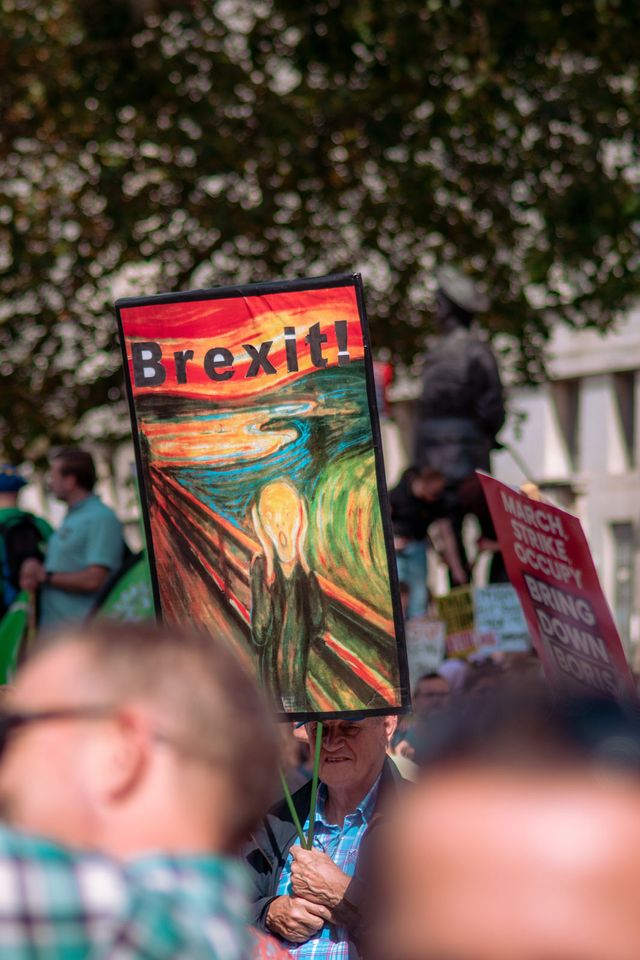 As of today, Brexit is a reality and for the art market it will pose some significant challenges but also some opportunities. For now, the UK will remain fully aligned with EU law until the end of the transition period and as a result, nothing will change immediately.

Exports to the EU and work visas

However, once the transition period ends, which is currently expected to be at the end of the year, the UK will leave both the EU single market and the customs union. The government has made it clear that it wants to diverge from EU rules in many areas and therefore procedures for trade with Europe will change substantially. Goods exported to the EU will become third country imports. This means new paperwork, licenses, tariffs and in some cases pre-certification by EU officials. Existing free movement rules will also end, therefore a visa and possibly a licence is likely to be needed before most work can be carried out in Europe.

For the art market the situation will be even more complex, partly because of new EU legislation on the import of cultural goods, which will be gradually implemented between now and 2025, when a fully electronic system comes into force. This will apply to cultural goods imported into the EU once Britain has left the customs union. Goods classed as “archaeological finds” (antiquities over 250 years old) will need a licence, issued by the exporting country. Proof will also be needed of the legal export from the origin country. For many antiquities this paperwork does not exist. Other goods over 200 years old will need only an importer statement, so in theory a 20th-century painting worth £1m can be imported with a statement, but a £50 ancient clay lamp would need a full licence.

As the UK already issues export licences for cultural goods—and these will be accepted by the EU—export will be easier from the UK than from countries which do not issue export licences. However, proving the legal export from the source country will remain problematic until the European Commission publishes specific guidelines.

The UK is very unlikely to replicate the EU rules after Brexit and that provides an opportunity for the UK art market, particularly with regards to hosting fairs, as it will be far harder to temporarily bring antiquities into the EU than the UK.

EU exports to the UK

The bigger challenge is when art is exported from the EU to the UK. Currently, these exports are covered by EU rules covering inter-EU transfers. Post-Brexit, EU exports to the UK will require an EU export licence and are governed by a similar regime to the new import rules. However, unlike the import regulation, EU goods are also covered, making it harder to transfer goods from the EU to the UK.

It is already virtually impossible to export cultural goods from some EU countries, such as Italy, and the European Commission is keen to ensure further restriction on the export of European cultural heritage from Europe.

Non-EU exports to the UK

Post-Brexit, art from non-EU countries will enter the UK more easily than the EU, and from there it can get a UK export licence allowing import into the EU. On one hand, this offers the UK an advantage in the global market, the chance to position itself as a gateway to the EU. But on the other, it will almost certainly become more difficult to export art from the EU to the UK and to do business in the EU in general.