Don't be angry that Tate's 'Head of Coffee' gets £39,500—be mad that salaries in both hospitality and the arts aren't higher

The London museum's job advert has upset the art world but these industries should not be pitted against one another, says barista Celeste Wong 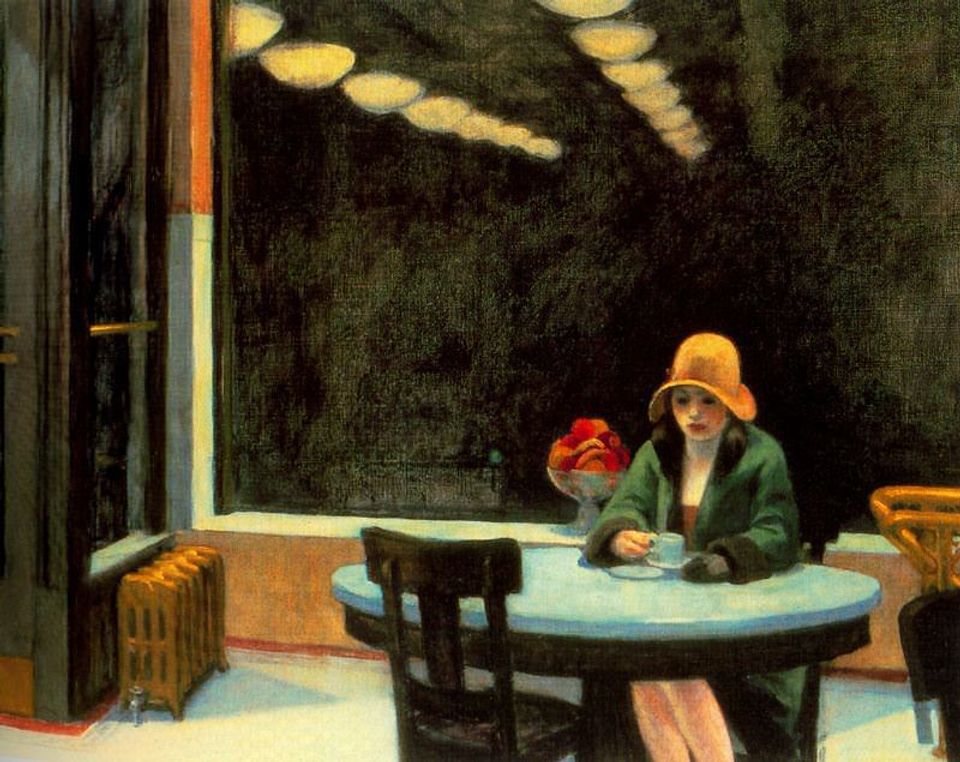 The art world has been in uproar this week after articles appeared in the news highlighting the fact that London's Tate museum group is looking to hire a "Head of Coffee". The outrage was directed at the fact that the offered salary was £39,500—reportedly £5,000 more than exhibition curators at the museum get paid. The Tate responded by saying that the roles being compared were at different levels of seniority: the coffee position is for a head of a department whereas the curatorial salary mentioned is not for a senior curator. Nevertheless, the furore is telling of one of the major issues in both the coffee and the arts industries.

For years in the UK many people, myself included, have been underpaid within the coffee industry—and the hospitality industry in general. I know that the specialty coffee industry in particular has worked very hard to fight for and obtain better quality, better knowledge and ultimately a better offering to a growing and discerning market. I think we need to recognise that, like art, good coffee (and all the elements that go into it) now play an important and vital cultural role within our community and rightly so.

I respect the arts industry equally to the coffee industry, as I belong to both. They both require a lot of (often expensive) training and expertise. With the Tate being such a large organisation, and knowing the technicality of the roles, I am surprised that salaries are not higher for both an art curator and the head of coffee.

Most importantly though, the two industries should not be pitted against one other. Doing so undervalues the position of such a complex role in the coffee industry, where each position comes with its own unique demands. What we should take from this is not that coffee experts are paid too much but that museum professionals are paid too little—and it would be great to see that change.

• Celeste Wong is an actress and barista. Born in Dunedin, New Zealand, she has held top positions in leading international artisan cafes over the past decade. Since moving to the UK, she has been listed as one of London’s top five baristas in the Financial Times. She is the author and presenter of the coffee and lifestyle blog and web series The Girl in the Cafe.