Collectors are now collecting museums, not the other way around 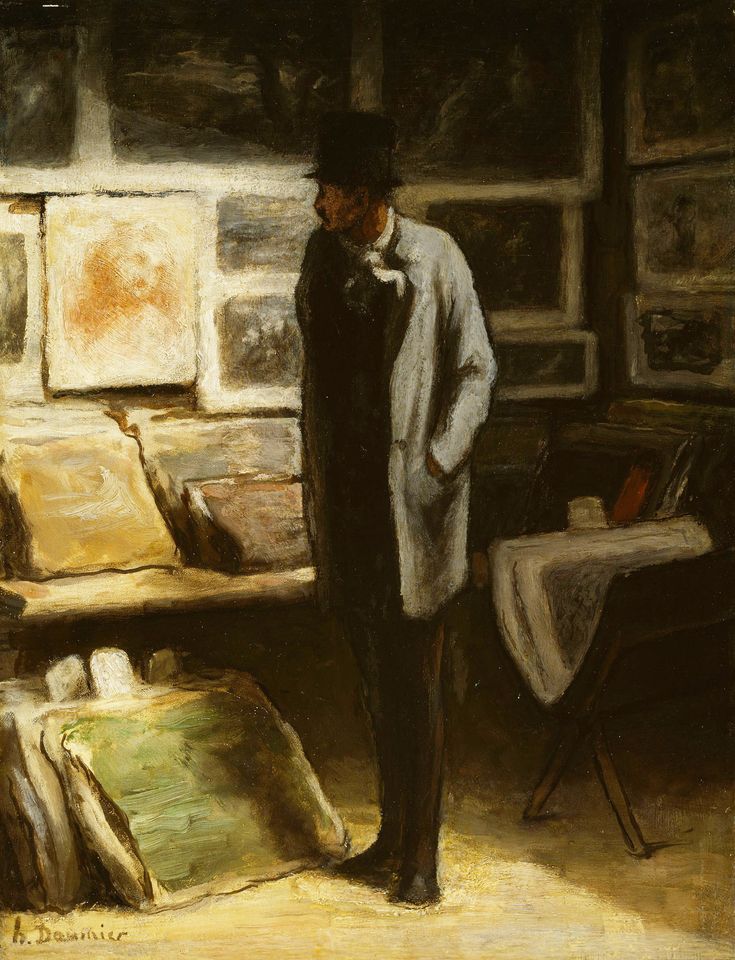 It is no longer as simple as collectors collecting art and museums bringing collectors into the fold, Felix Salmon says Honoré Daumier Victorin's The Print Collector (around 1852-68). Collection of Art institute of Chicago 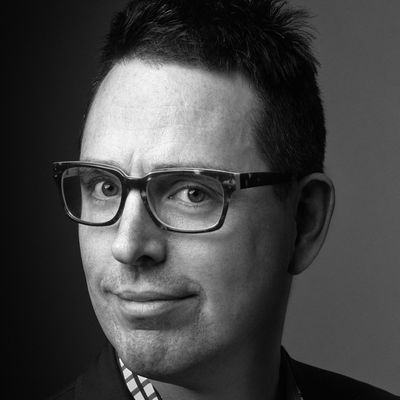 Collectors collect art, and museums collect collectors. That’s the way the art world is generally understood to work. Museums put together world-class collections, and then they attract like-minded collectors who help to beef up their programme with selfless donations of art and money. Looked at from the other side of the ledger, collectors put together collections of the art they love, and then donate them to the institutions where their art will be housed to best effect. In both narratives, the museum’s programme is set by its director, by the broader community of artists, curators and the public at large, and by longstanding institutional traditions. Collectors are brought into the fold as a way of strengthening that programme.

The reality, however, is not so simple. The time-honoured way that museum directors entice collectors is to offer them a seat on the board. And the board is ultimately where the real power lies: it oversees the acquisition committee, can hire and fire the director, and often gets involved in programming decisions.

Meanwhile, the typical big-name art collector is an overachieving white male tycoon with an extremely busy life. Often he will buy art at fairs, on the advice of advisers; his time budget is generally limited. He spends millions of dollars at a time and competes aggressively for the best work. He is also hyper aware of how much his art is worth, and he judges his prowess by the degree to which his collection has risen in value.

In such a world, a seat on the board of a major museum is a key competitive advantage, especially when that museum collects the work of living artists. When a big-name museum starts buying up the work of the artists that its board collects, those artists’ prices rise, along with the value of the collections they are in. On top of that, board members receive priority when it comes to buying new work. At the highest levels of art collecting, board memberships and other institutional affiliations are table stakes: it can be almost impossible to collect the most coveted art without them. In other words, increasingly we live not in a world where museums collect collectors, but rather in a world where collectors collect museums. (See, for example, the way that the San Francisco Museum of Modern Art was effectively acquired by the Fisher family.)

The word for this is capture. Museums ostensibly serve high philanthropic ideals of education, curatorship, conservation and connoisseurship—but increasingly they are instead being used to serve the narrow agenda of their ultra-rich board members. Naturally, that creates conflict. The high-profile departure of Warren Kanders as vice chair of the Whitney Museum of American Art is just one of the most visible manifestations of such conflicts.

Kanders clung to his board seat in the face of protests for seven brutal months; it wasn’t until eight of the artists in the Whitney Biennial pulled their work from the show that he finally decided that his presence on the board was serving to “undermine the important work of the Whitney,” and resigned.

In his letter of resignation, Kanders declared that an “insidious agenda” driving a “politicised and oftentimes toxic environment” had “put the work of [the Whitney] board in great jeopardy”. Kanders sees the artists not as the people he was sitting on the board to serve, but rather as the perpetrators of his unjust victimisation. He was at the centre of the Whitney’s “vibrant art community”; they are seeking to usurp his rightful place at the head of the table.

If this is philanthropy, it is philanthropy instrumentalised and stripped of all selflessness. Museum directors will never stop flattering the rich into serving on their boards. Sometimes that works out very well, and results in board members who significantly strengthen the institution. But simply occupying a board seat, even when that board seat is accompanied by millions of dollars in donations, is not necessarily ethical, philanthropic or praiseworthy. Sometimes, it is downright mercenary.