Edward Colston monument: 'UK must face the truth of what helped it become a mighty power'

Once it is fished out of the water in Bristol, the statue of the 17-century slave trader should go in a museum. But what kind of a museum?, asks writer Bonnie Greer 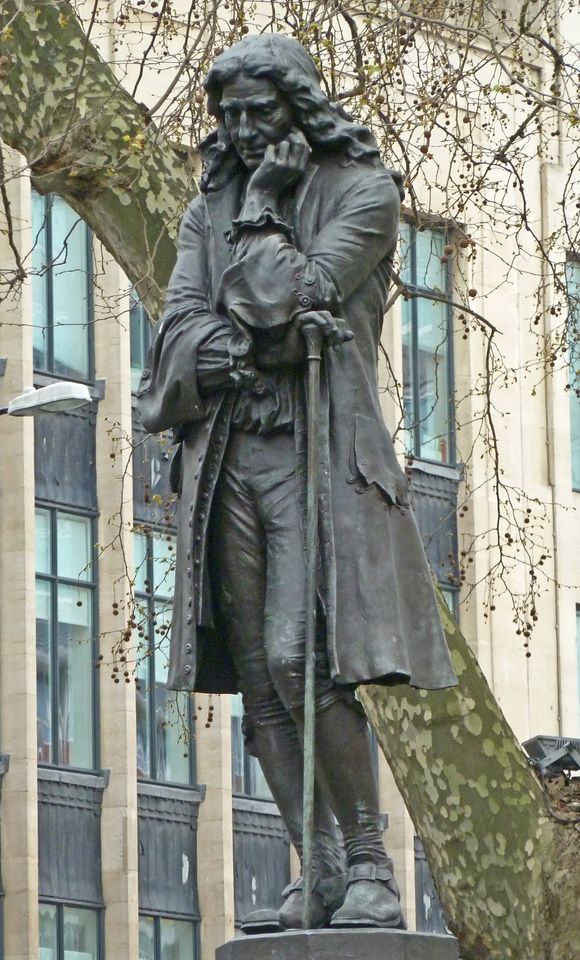 In Bristol, they have pulled down the statue of 17th-century slave trader and philanthropist Edward Colston.

They dragged it along the street and pushed it into the River Avon at the city’s harbour. The statue had stood on Colston Avenue since 1895, a memorial to the money he gave to churches, to schools, to almshouses.

The money came from divestment in the business of the transatlantic slave trade.

This business was conducted through the Royal Africa Company, which in the 17th century had a monopoly on the West African slave trade. Slaves were branded with the “RAC” brand on their chests. None of this is unusual.

Lloyds came into business as an insurer against slave revolts on board ship. They called the policy to protect Big Business back then: “insurrection of cargo.”

There is an 11,000 signature petition out there asking that the statue be taken down.

The Mayor of Bristol, Marvin Rees, who is of African Caribbean descent, considered the presence of the statue a personal affront.

Now Bristol, like all of the UK, must somehow and everywhere face its past. And the truth of what helped it become a mighty power.

The US was literally built on the enslavement of my ancestors. Most of Europe has benefited, too.

This means that European museums, in the main, are colonial legacy institutions. Some accepted what we would now call stolen goods.

But back then there was always an explanation, a reason.

Over time, some of this booty changed, became more complex, as more history was known, more stories discovered. And the story, as with all human stories, is complicated. And maybe never ending.

To make the West Coast of Africa, where my ancestors were deported from, into some weak region full of helpless victims is to deny those great peoples their human agency. And that is: that they did what other peoples have done; they traded and they sold human beings when it suited them. When it profited them, either literally; or as an inter-regional war advantage.

Many may have not known the end game, especially the ordinary people. But there was money to be made. Favour to be curried. Enemies to dispatch. One-upmanship to attain. What all humans do.

Many of the kings and queens, tribal elders who dealt with Europeans were clever, capable, exceptional people. Many, too, were trying to hold off the destruction of their own counties as they saw what seemed to them to be creatures from outer space invade their lands.

In the end, Africa brought a knife to a gunfight and the Europeans won. And then rewrote the history. And then re-packaged the goods.

The reverse “Scramble For Africa” ie. run TO Africa, mea-culpa mentality of some in power in museums and other cultural institutions is not good enough. White Guilt is never of real use, nor is historical ignorance. Neither are the “haters” who have a beef against an individual institution.

None of this gets us anywhere.

The statue of Edward Colston belongs in a museum.

What kind of museum?

Colston’s statue is a Victorian re-brand. Like the 20th century statues of Robert E. Lee in the States are. They are both attempts to remake history and erase the truth. That fact ought to be, among many, taught in the new Colston Truth And Reclamation Museum. Once it’s fished out of the water, the Colston statue and all of the statues and artefacts and paintings and objects like it must now be Put To Use.

Museums and cultural institutions must now sit down, not just with activists, but with The People. We need to start again. And who knows where this journey will end.

But we must set out on it.

For the sake of our ancestors.

For the sake of our children.

• Bonnie Greer is an American-British author, playwright and critic. She is the former deputy chair of the British Museum trustees