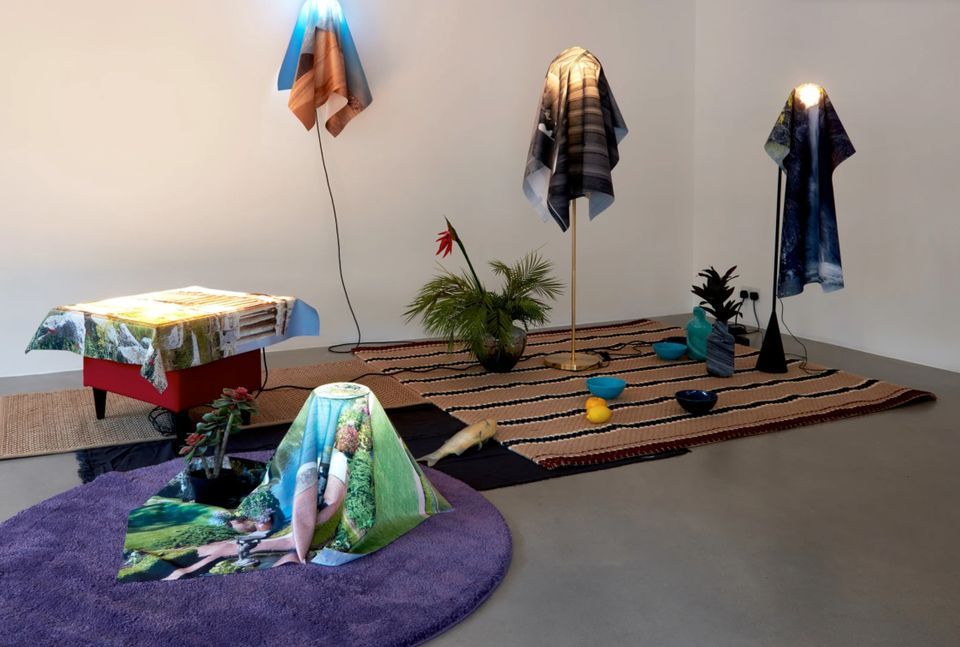 I’m just back from the opening weekend at Condo, the annual gallery-sharing event started in London in 2016 wherein galleries host another from a different country. I was struck by how well it works and the hopeful picture it paints for the beleaguered smaller gallery scene. I’m not alone in this optimism—Condo has many fans and its winning formula has since spawned outings in New York, Shanghai and Mexico City. Founder Vanessa Carlos now has plans to extend to Berlin, whose galleries are keen for her to fill the gap recently left by the closure of the Art Berlin fair in autumn.

Condo works for many reasons. The January timing of the London event is ideal for art-starved enthusiasts who want to kickstart the year by seeing more grassroots gallery shows, something we all plan to do but seem to run out of time for later in the busy year. Condo is also the perfect combination of appearing self-directed (I can go where I want, when I want), while having a thoughtful structure behind it—Carlos imposes a cluster effect by only including galleries with participating nearby neighbours.

For the galleries, it’s a no-brainer. One London participant told me that her gallery records as many visitors during Condo’s opening weekend as for the whole run of an average six-week show. The galleries they host from overseas get a novel way to meet new clients and to show (and often sell) their artists, all for the cost of getting themselves to London for a few days, plus Condo’s relatively nominal marketing and design fee (£700 per participant).

Not all gallery collaborations work as well, though Berlin’s existing Gallery Weekend in the spring, now in its 16th year, is another obvious success story. London is a destination city for art tourists, but is sprawling enough to need a bit of structure imposed upon it. And while Londoners themselves are culturally curious, they don’t have the same habit of visiting commercial galleries as, say, New Yorkers, so a helping hand beyond the Mayfair nucleus works a treat. Condo’s relatively small number of galleries (36 in 17 venues this year) encourages a pleasant few hours, rather than seeming like a daunting task.

Carlos has deliberately underplayed Condo’s merits relative to art fairs, wanting the event to stand in its own right, but these are difficult to ignore. In three hours, I visited just five galleries (an unthinkably low rate were I at an art fair), but discovered several artists and had proper conversations with eight dealers from Los Angeles, Chicago, Glasgow, Dublin, Tokyo and London. All are in the process of rethinking the financial and environmental costs of fairs.

Meanwhile, as Condo matures, the shows have too, with less of the “let’s throw our artists together and see what happens” vibe and more genuinely shared, solo shows. Visiting groups this year included patrons of London’s influential non-profits, Chisenhale Gallery and South London Gallery. In a field with relatively little disruption to date, Condo’s fifth year feels like a significant step in a healthier direction.