The only way is ethics: US museums should not neglect provenance research in the funding crisis

Ethical institutional practices such as staff equity and due diligence are essential investments, "not merely a luxury for flush times" 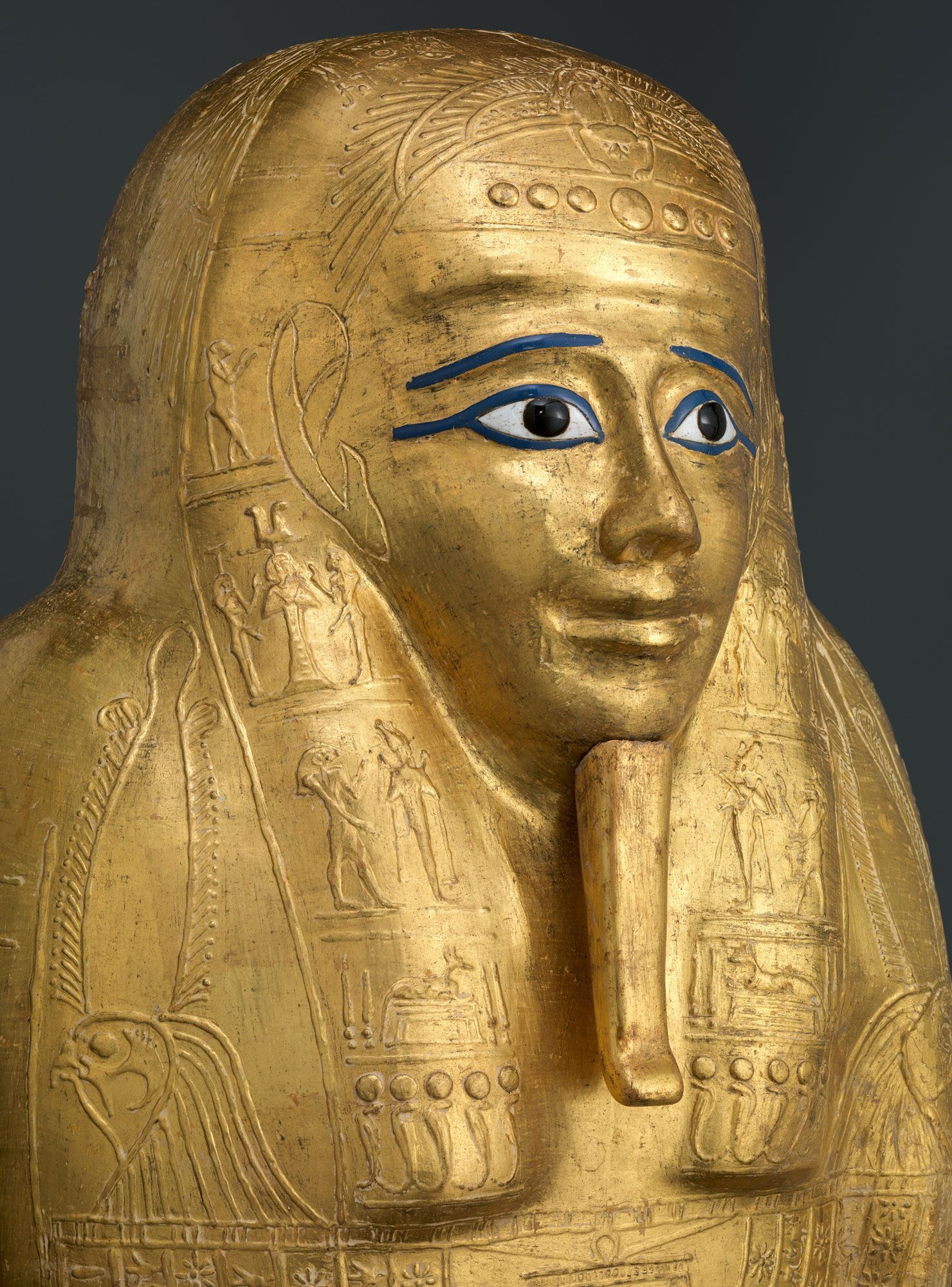 Last year, the Metropolitan Museum of Art returned a gilded sarcophagus to Egypt after an antiquities trafficking investigation found it had been looted; the museum said the provenance from a Paris gallery had been forged

Museums in the United States face a grim financial outlook. Most are privately funded entities and Covid-19 closures have decimated revenues, leading to widespread staff furloughs, salary cuts and freezes, and layoffs. According to a recent survey by the American Alliance of Museums (AAM) of more than 750 museum directors, one-third are concerned that their institutions may permanently close without external funding in the coming year.

In reassessing budgets, museum directors and boards of trustees may logically be tempted to halt provenance research, a laborious and expensive endeavour, and delay investment in staff equity. But the convergence of the pandemic and an intensified Black Lives Matter movement has paradoxically created an opportunity to expand such ethical museum practices. Museums should seize it and invest more in provenance research and staff equity, not less.

The intertwined health, financial and social crises represent a pivotal moment in the way museums define and convey their missions, value systems and social responsibilities. During the coronavirus closures, many museums have used social media and virtual platforms to keep the public engaged, including a younger, tech-savvy audience. The hashtags #VirtualMuseum and #MuseumfromHome have proliferated on Twitter and Instagram, transporting followers to collections across the globe. Yet digital engagement initiatives also invite greater scrutiny of museum practices among a rising generation of museumgoers and potential patrons, one that is more attuned to ethics than its predecessors.

These stakeholders expect institutions holding works of art in the public trust—with correlated US federal income tax exemptions—to do so with probity and transparency. The 2019 protests and die-ins that forced the Guggenheim Museum and Metropolitan Museum of Art to forswear sponsorship from members of the Sackler family linked to the opioid crisis are a stark example of ethics-driven activism, and a cautionary tale for other institutions. This activism, broadcast vividly on social media, will continue.

Museum staff themselves are speaking out against inequities and corrupt practices, long considered business as usual in the nation’s elite institutions. Black Lives Matter has inspired a series of open letters from staff coalitions demanding that museum leaders advance racial equity and address systemic racism. For instance, the Detroit Institute of Arts director Salvador Salort-Pons has been accused by current and former staff members of perpetuating the exclusion of Black staff and communities. They further argue that he mishandled his father-in-law’s loan of an El Greco painting to the museum. Emerging museum professionals, trained to follow widely acknowledged codes of ethics, will continue to speak out against such inequities and potential conflicts of interest.

Museums must also expand investment in provenance research and the transparent, regularly updated publication of findings. Guidelines established by the AAM and Association of Art Museum Directors have affirmed institutions’ responsibility to carry out object research and publish results online. Yet few museums in the US employ full-time provenance researchers and adherence to codes of ethics varies widely in practice, due to a lack of centralised oversight and enforcement.

One area of concern regulated by US law is Native American items. According to the 1990 Native American Graves Protection and Repatriation Act, US institutions that receive federal funding are required to inventory and potentially repatriate Native American human remains, sacred and funerary items and other objects of cultural patrimony. On an international level, the 1970 Unesco convention, to which the United States is a party, bans the illicit trade of antiquities and other mobile items of cultural heritage. Yet these items still land in museums through a thriving black market and corrupt dealers.

Object research in other areas is only loosely governed by professional norms and ethics. In the realm of Holocaust-era art, the US government proclaimed a commitment to the publication of provenance research with the 1998 Washington Principles, an agreement signed by 44 countries. In the intervening 20 years, most art museums have created provenance pages on their websites, though online visitors may have trouble interpreting ownership gaps and discerning whether research is ongoing.

Concern for African heritage, connected to the current movement for racial equity, has further intensified demands for the publication of object research. Whereas distinct codes of ethics exist for Holocaust-era art, institutions need to catch up and specifically address items that may have been plundered from African individuals and communities, creating guidelines for research, consultation and, when warranted, repatriation.

Beyond legal and ethical due diligence, the knowledge gleaned from provenance research can enrich the museum-going experience. Some curators have created specialist exhibitions encouraging visitors to go beyond passively viewing an Old Master painting on the wall and engage with the object’s history. How did it get there? If we look at the back of the frame, what do we learn from dealers’ and customs stamps? Art lovers want to take this historical journey, across centuries and oceans, discovering who valued the item and why.

The current crisis is forcing museums to adapt. Those that do so with a transparent commitment to ethics, reimagining their approaches to their employees and objects, are more likely to garner support from the public and from their own staff. Such investment in ethical practices is not merely a luxury for flush times. It is essential for long-term viability.

about 8 hours ago
Against all the odds, the UK’s museums are beacons of inspiration