To prevent similar high-profile losses in the future, the Met should hire a permanent, full-time provenance curator 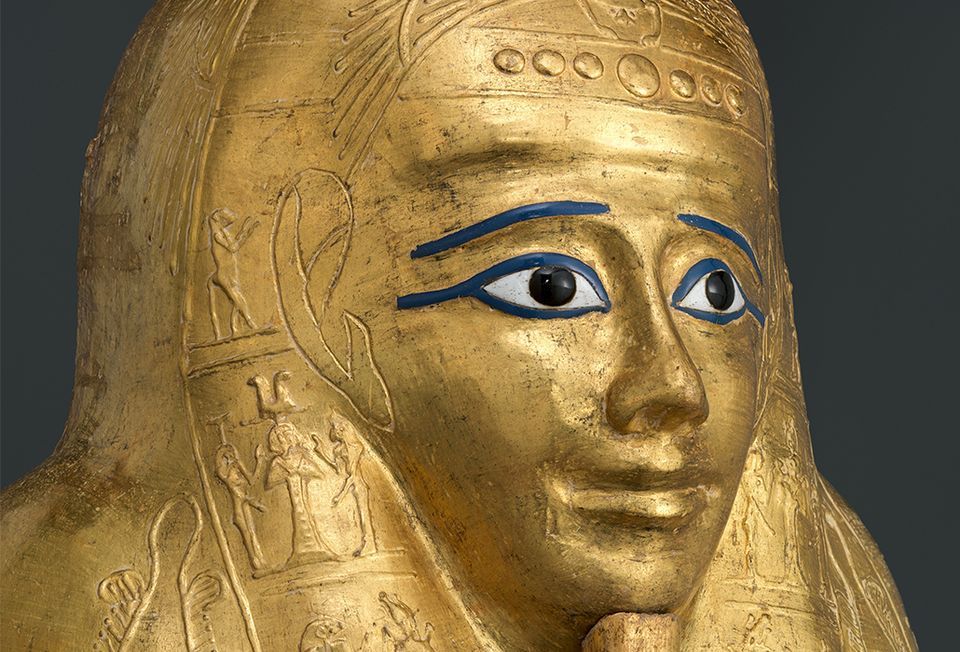 The Metropolitan Museum of Art in New York recently turned over the gilded Coffin of Nedjemankh—a recently acquired centrepiece of its Egyptian collection—to the Manhattan District Attorney’s Office after law enforcement officials determined that the ancient artefact was looted from Egypt in 2011.

To prevent similar high-profile losses in the future, the Met should hire a permanent, full-time provenance curator whose only job is to investigate the collecting histories and chain of custody of archaeological artefacts, paintings, and other cultural objects that come into the museum’s collection.

Vowing change after the return of Nedjemankh’s coffin, the Met’s new director Max Hollein has assured the public in a statement that “we will learn from this event—specifically I will be leading a review of our acquisitions programme—to understand what more can be done to prevent such events in the future.” Appointing a provenance curator would be a key step in protecting the integrity of the museum’s collection.

The Met has specialists who investigate provenance. Broadly speaking, these experts probe the art historical backgrounds of works specifically belonging to their departments. A provenance curator knows art, but also knows what export permits and import paperwork look like, knows the applicable cultural property laws, and gives consistency to the due diligence standards applied to every acquisition at the museum, regardless of an object’s origin, age or culture.

Where a curator creates exhibits that are visible to the public, a provenance curator assembles the invisible legal pedestal that anchors good title of the object on display to the museum. Where a curator might work to vigorously bring a particular object into a museum’s collection, a provenance curator works to keep an object out of the collection unless it passes a rigorous test.

“Appointing a provenance curator would be a key step”

A provenance curator must go beyond investigations that look into art-historical questions or that accept collecting histories at face value. A provenance curator must know how to spot a lie, detect fake documents and recognise exaggerated stories designed to entice a buyer. Such a professional should also double-check the collecting histories of objects previously accessioned by the museum, to find out if they might be subject to legal confiscation or repatriation because of previously unknown archaeological plunder, theft from a museum or house of worship, illegal import or export, or Nazi looting.

The due diligence undertaken by a provenance curator must be rigorous, asking pointed questions and demanding credible answers and documentation in order to properly evaluate whether a work of art or artefact has been pilfered, smuggled or is a fake.

There is also a level of prestige and seniority that comes with placing this important position on par with a curatorial department head. The Museum of Fine Arts, Boston is the only major institution in the US to have a fully endowed provenance curator; the Met should follow suit.

When the Met relinquished an ancient vase two years ago to comply with another search warrant, I questioned whether museums effectively shield their collections from legal confiscations, warning that institutions could face serious legal and reputational risks if they lacked solid protective measures to guard against acquiring illegal artefacts. Now, with the loss of the gilded coffin, the Met has a golden opportunity to uphold Hollein’s pledge to be “a leader among our peers in the respect for cultural property and in the rigour and transparency of the policy and practices that we follow”.The museum’s hope can be fulfilled by adding a full-time, qualified provenance professional to its staff.

• Rick St. Hilaire is a lawyer and cultural heritage blogger at culturalheritagelawyer.blogspot.com