Rapper pays $18.5m for work at auction but the artist gets nothing—is the system in need of reform? 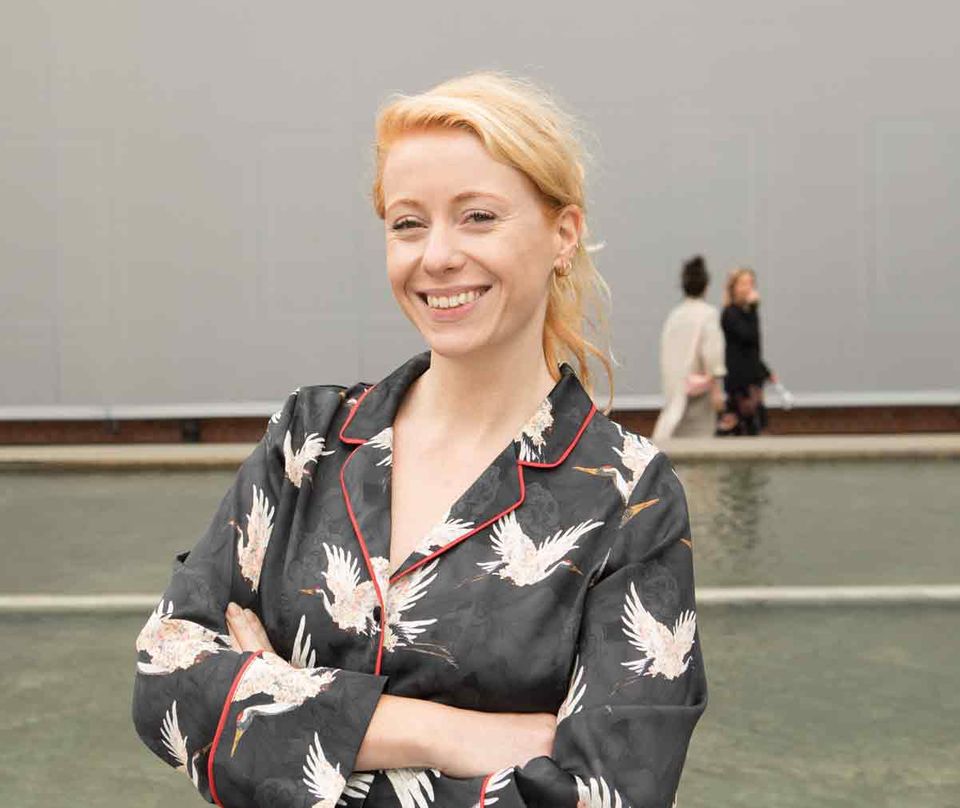 There was much fanfare last month when the US artist Kerry James Marshall “obliterated the glass ceiling of prejudicial art pricing”, as the dealer and art commentator Kenny Schachter put it, with the record sale of his painting Past Times (1997) in a contemporary art sale at Sotheby’s New York.

The work, depicting a pastoral scene that features black suburbanites instead of white aristocrats, was bought by the rapper Sean “P. Diddy” Combs for $18.5m ($21.1m with fees), making Marshall the highest-paid living African-American artist at auction. But Marshall didn’t receive a cent from the sale.

Under European legislation, Marshall could have earned $14,700 (royalties are capped at this comparatively paltry sum), but in the US, artists are not entitled to a cut on works sold on the secondary market. The state of California recently suspended the collection of royalty payments due to ongoing litigation.

Records continue to tumble but artists are getting poorer. Should auction houses and dealers not pay their dues to the artists from whom they profit?

Although records continue to tumble in the contemporary art market, reports suggest that artists are getting poorer; the majority of artists in the UK earn less than £5,000 a year after tax, and less than $10,000 in the US, according to the online marketplace Artfinder. In such a polarised climate, should auction houses and dealers not pay their dues to the artists from whom they profit?

The strict enforcement of global resale rights, or an entertainment industry-style model of residuals, would be one way to ensure that artists are afforded a basic income. Another option is to introduce a system whereby artists retain a stake in their own work.

If Robert Rauschenberg had kept a 10% share in Rebus (1955), he would have made $575,000 from its sale at Sotheby’s New York in 1988, according to a paper published in February by the scholars Amy Whitaker and Roman Kräussl, titled Democratising Art Markets: Fractional Ownership and the Securitisation of Art. It is a hypothetical situation befitting of the artist who famously accused the art collector Robert Scull of ripping him off after a 1973 auction that earned Scull $2.2m off the back of cheaply acquired works. “I’ve been working my ass off for you to make that profit,” Rauschenberg berated the taxi tycoon.

Rauschenberg’s is an optimistic scenario, but one that warrants attention, particularly in an increasingly digital climate. Fractional shares, enabled by blockchain technology, could be traded independently of the work itself, giving rise to a decentralised system that could go some way to redressing the balance of power and riches in the art market.

Last year, Marshall told the Guardian newspaper that his ambition “was never to make a lot of money”.

With record sums now at play, I wonder if he still feels the same way.