Will coronavirus-related cancellations spell the end of ‘fairtigue’?

When the merry-go-round restarts, it will be in a changed landscape. While fairs have been postponed and others cancelled, there may be benefits 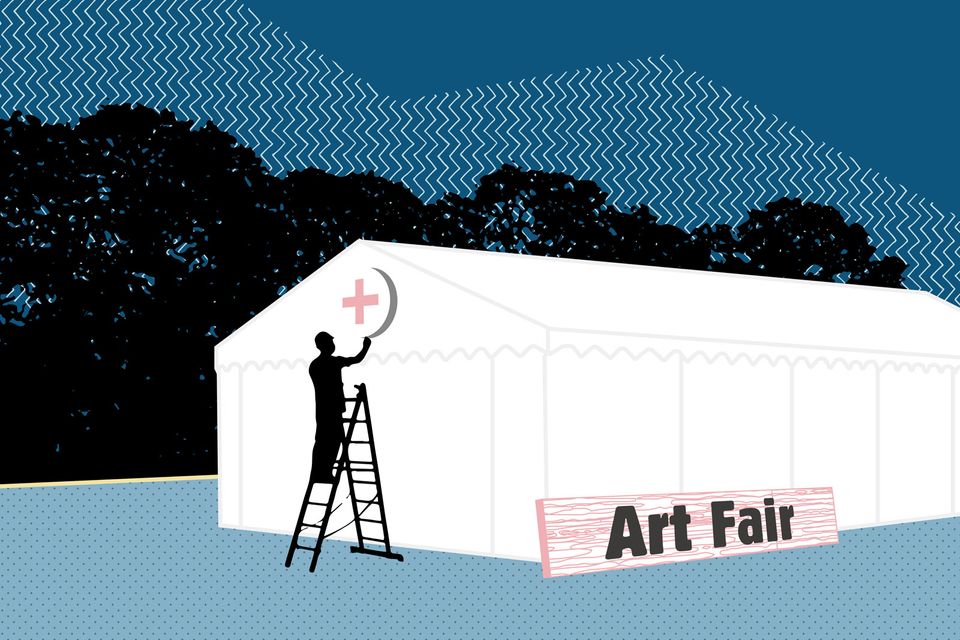 More than 20 fairs around the world have been cancelled or postponed due to the coronavirus pandemic Illustration: © Katherine Hardy

Too many fairs”, “fairtigue”, “overload”—such were the buzzwords heard repeatedly throughout the art world up until the end of 2019, as the number of fairs mushroomed globally from around 55 in 2000 to more than 300 last year.

But then a curious thing happened: alarmed by the acceleration of the number of events, rising costs and the sheer logistics of having to show art half way across the world at dozens of shows, dealers started dropping out.

The Art Basel and UBS Global Art Market Report for 2020 noted that sales at these events, estimated at $16.6bn, had barely grown in the year 2018 to 2019—they were up by under 1%. Art fairs started being cancelled or postponed: 14 events were not held in 2019, and 12 of these were “major” fairs with a minimum of 20 galleries. The report concluded that fair growth had peaked in 2018 and was entering a period of “stabilisation and consolidation”. Anecdotally, many dealers told me last year that they were intending to exhibit more selectively.

And then coronavirus (Covid-19) struck. At the time of writing, around 25 fairs across the world have been cancelled or postponed, the latest being Art Basel, Frieze New York and Tefaf New York Spring in May. In March, Tefaf Maastricht in the Netherlands shut its doors four days early when an exhibitor tested positive for the virus. 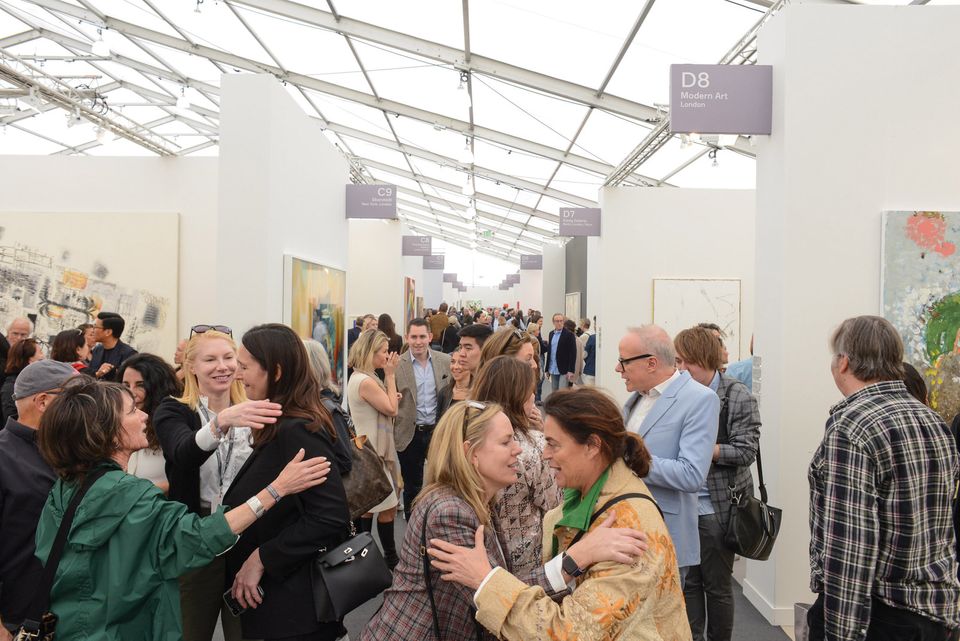 The joyful opening of Frieze Los Angeles in February, back when social contact was still a thing. This year's Frieze New York, due to open in May, is cancelled Photos: Casey Kelbaugh; Courtesy of Casey Kelbaugh/Frieze

The pandemic will come to an end, although few can predict exactly when. Although so many events have been postponed until the autumn, will the health emergency drag on into September? And, importantly, what will the fair landscape look like when things finally get back to normal?

I predict a greatly changed panorama, as organisers may take the opportunity to radically rethink their strategies, and attrition will carry off other events. Take Frieze New York, which has always struggled to turn a profit. Now that its new owner Endeavor has successfully established Frieze Los Angeles, might they quietly abandon the Randall’s Island iteration? The letter to exhibitors says: “We look forward to Frieze New York 2021”, but no date is given.

What will happen to Art Dubai, anchor of a declining art market in the Middle East? And what will Art Basel’s owner, the Swiss giant MCH Group, do? It was already on the back foot and had abandoned some of its art initiatives. Will disgruntled investors force other changes? Then there are the ill-fated inaugural editions of start-ups such as London’s Eye of the Collector (put off until September) and Singapore’s Art SG, which was moved from last year to late October? Come December, will there still be 20—yes, 20—satellite fairs during Art Basel Miami Beach?

In 2020, nothing is certain, as even the brawniest pillars of the art market calendar crumble. The whole merry-go-round might start up again, but lost sales are unlikely to be made up. The number of fairs will likely shrink, particularly if, as feared, some dealers fail to survive these challenging times.

This will not spell the end of fairs. The bleak experience of looking at Art Basel Hong Kong’s Online Viewing Rooms—with the art stripped of context, the dealer’s patter and the sheer fun of participating—shows that physical events, and the social contact many of us are currently starved of in our self-isolation, are an essential part of the art trade.

But ultimately, a hiatus from fairs and a reduction in their number can only be a good thing: collectors might once again actually look forward to attending, instead of complaining endlessly about “fairtigue”.