The international art market is definitely alive and well 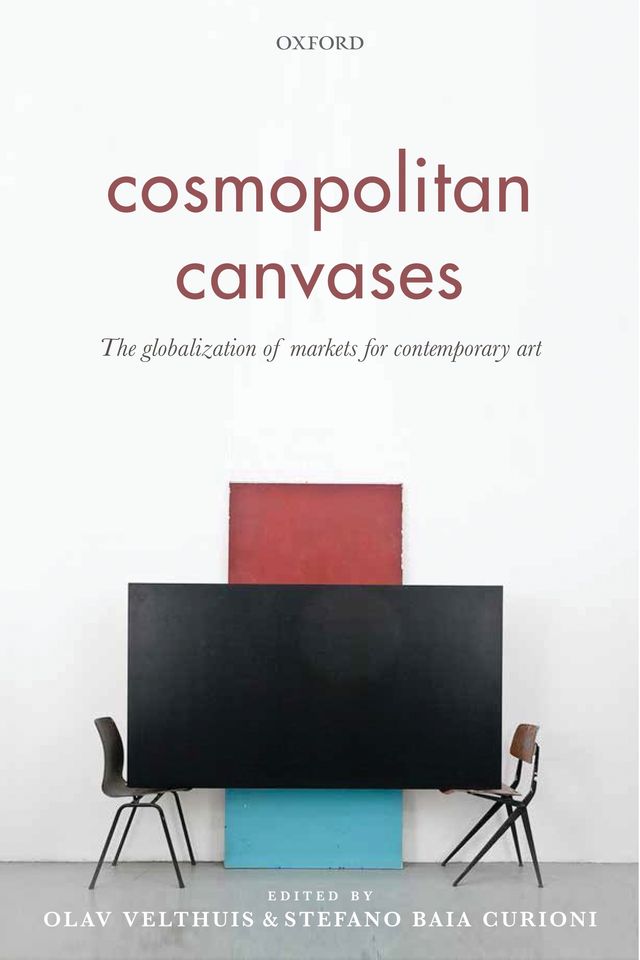 Cosmopolitan Canvases: the Globalization of Markets for Contemporary Art by Olav Velthuis

It was disappointing to read Olav Velthius’s summary of Cosmopolitan Canvases: the Globalization of Markets for Contemporary Art, the book he has co-edited with Stefano Baia Curioni (“There is no single, global art market”, The Art Newspaper 2, June, pp18-19). This account of the art market and, in Velthius’s eyes, its failure to become a truly international trading place, shows that the author is of the glass-half-empty persuasion.

Inverting Velthius’s analysis, we learn that 20% of works by American and British artists auctioned from 1957 to 2007 were sold outside their own countries (he points to the fact that 80% were sold domestically to prove that national art markets focus primarily on artists from their own countries).

There is still greater evidence of a growing and diverse international art trade in data provided by the United Nations. Since 1962, the international art market has grown 133 times (from $380m to more than $50bn today) based on records from an initial 46 countries, now expanded to 227.

Taking a snapshot of the international art trade for the top 20 importers—imports being an accurate measure of international trade—at the beginning and end of the past 50 years, in 1962 and 2014, the results appear to refute Velhuis’s key findings. They show that imports to the US grew 86 times and those into the UK 141 times, while those in Norway, France and Switzerland multiplied by a factor of 142, 171 and 201 respectively. More significantly, for developing countries they grew 1,921 times in Singapore and 12,590 in Hong Kong and China.

I don’t imagine that Velthius’s negative assessment of the internationalisation of the art market will help inspire confidence in the trade, but nor should it deter collectors and dealers from seeking new art from emerging markets for sale elsewh ere, as they have done over the centuries. On the contrary, hopefully it will inspire them.