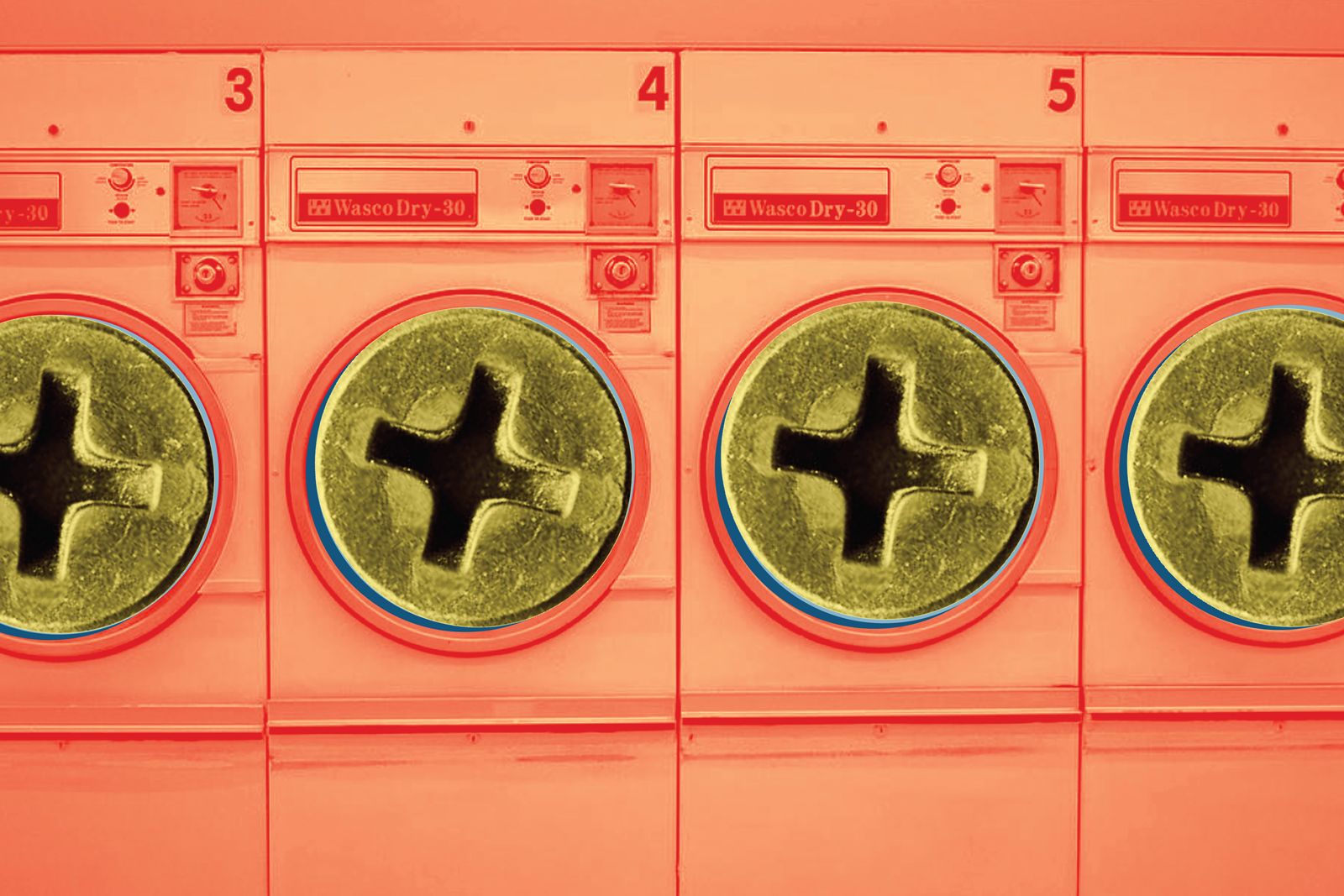 The art market is often described, erroneously, as a totally unregulated market, a statement that is certainly not true. Indeed, there is a thicket of rules notably around auction sales, while in most countries, buyers are also protected through basic consumer law rights.

Nevertheless, compared with much larger markets such as financial services, which have stringent rules around, say, insider trading or market manipulation, the art trade operates in a much less regulated environment.

Then earlier this month in the US, the Treasury Office of Foreign Assets Control published a warning about the risk of “incurring penalties stemming from dealings in high-value artworks associated with blocked and persons and entities”. And the office notes that this warning—which they say could lead to further action—is particularly focused on works worth over $100,000. Which means it could fall notably on dealers in high-end art works.

The warning was triggered by the case of Russian construction billionaires Arkady and Boris Rotenberg, who allegedly evaded US sanctions and bought art worth $18m through an intermediary.

Unfortunately for the trade, all this has been amplified by recent high-visibility cases of alleged wrong-doing in the art market, notably the Inigo Philbrick, Tim Sammons and Salvador Mundi/Bouvier/Rybolovlev affairs, two of which are currently the subject of films in preparation.

And then there is the recent prosecution by New York State of a collector of Latin-American art, named in the Wall Street Journal as Issac Sultan, for allegedly evading sales tax by claiming he was a dealer and so entitled to tax exemptions solely intended for the art trade.

None of this is good for the art market’s reputation, even if it's still not clear how widespread the criminality is, in particular the use of art to launder money or sanction-breaking; the US authorities have not followed up the Rotenberg case with others. Reports on money-laundering tend to focus on the same, few instances, and it is difficult to see how tighter regulations could have prevented perpetrators knowingly breaking the law in some of the recent cases.

Will all this have an impact on the art trade? I would venture a guess that it will be minimal, but what is certain is that the new, stiffer regulations will cause major headaches for the small fry—the one-man or -woman bands in the art world. Meanwhile the big galleries and auction houses already have systems in place to conform to the new rules, notably implementing a higher level of KYC.

Other industry sectors have been applying such controls for decades, and art market players will have to adapt to this new environment. They should be doing so in the knowledge that regulators are keeping a much beadier eye on the market than in the past.