Then & Now: how The Art Newspaper shaped UK restitution law 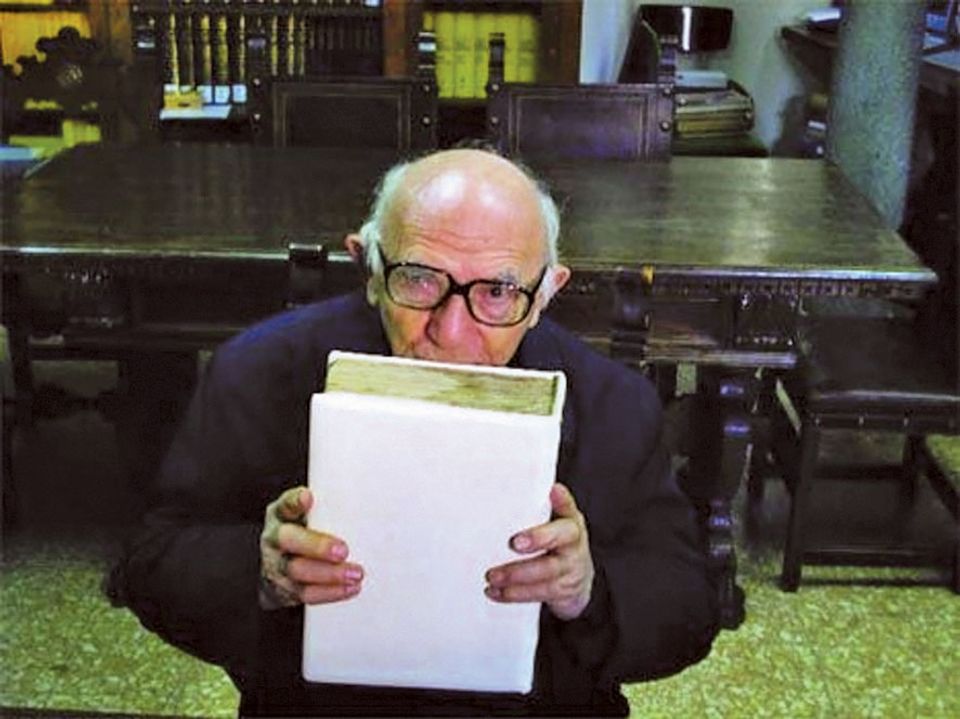 In November 2010, a 900-year-old missal that had been looted during the Second World War and ended up in the British Library was finally returned to its rightful owner, the cathedral of Benevento in southern Italy. The restitution, the first example of Nazi-era loot being returned by a UK national museum, was the final chapter in a story initiated by The Art Newspaper’s investigative reporter Martin Bailey more than a decade earlier.

In 2000, the rare Beneventan manuscript, which dates back to around 1100, appeared on a list of works in UK museums that had uncertain provenance for the 1933-45 period. It had been acquired by a British soldier in Naples in 1944 and sold in 1947 at Sotheby’s in London to what was then the British Museum Library. The Art Newspaper discovered that the cathedral had filed a legal claim for the missal in 1978, but its application was rejected because of the UK’s statute of limitations and bar on deaccessioning from museums.

Prompted by our reports, the archbishop of Benevento submitted another claim to the UK’s newly established Spoliation Advisory Panel, which considered evidence uncovered by The Art Newspaper and the London-based lawyer Jeremy Scott that the missal was looted after the Allied bombing of the cathedral in 1943. The panel recommended in 2005 that legislation should be introduced to allow the British Library to restitute the manuscript to Benevento. In 2009, the Holocaust (Return of Cultural Objects) Act was passed to enable UK national collections to return items lost during the Nazi era. Only then could the cathedral reclaim its treasure.

Bailey says that his “most moving experience with The Art Newspaper” was witnessing the 84-year-old former chapter librarian greet the return of the missal in 2010. “Lauro Maio had known the library since the 1930s and had witnessed the bombing of the cathedral. He closed his eyes and kissed the manuscript for a full minute, deep in thought. He then opened the bound codex, found some musical notations, and began to chant.”

• For more, download the first episode of The Art Newspaper Weekly podcast from our website or iTunes