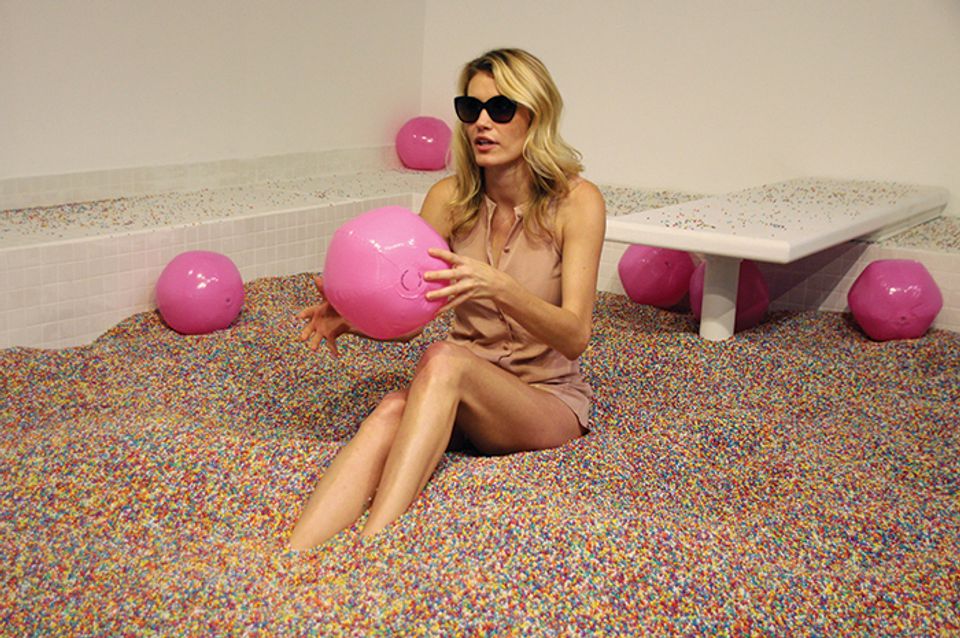 Well before Covid-19 struck, it was evident that the art world had expanded beyond the limits of sustainability. According to the 2019 UBS and Art Basel global art market report, US art sales more than doubled in the previous decade, to roughly $30bn. But over 50% of those sales proceeds went to 5% of the largest dealers, while sales from the top 20 living artists accounted for 64% of the total. The Art Newspaper’s columnist Melanie Gerlis observed that the primary and secondary markets had calcified into a “limited market of the bankable recognisable few”. Even the adviser Allan Schwartzman, who was until last month a principal of the Sotheby’s subsidiary Art Agency Partners, has warned that the primary market is in danger of collapse. The small galleries necessary to nurture emerging talent are being driven out of business by high rents and the costly art-fair treadmill.

It is too soon to predict what the art world will look like when we emerge from the pandemic-induced hiatus. Some fear that only the mega-dealers and auction houses will survive. However, the biggest players also have the highest overheads. And while online sales have naturally risen in recent weeks, they do not generate the same levels of revenue as in-person transactions. No one knows when or whether people will be able to tolerate the travel and gathering in enclosed spaces that live auctions and art fairs rely on. Meanwhile, thousands of art-world employees have lost their jobs, and museums are suffering profound funding deficits. Whenever the art world does fully reopen, it will likely be much smaller.

Indeed, throughout most of the 20th century, the art world was much smaller. It comprised a self-limiting coterie of artists, collectors, dealers, curators and art historians who shared a passionate commitment to art. This started to change in the 1980s, when the auction houses decided to expand their clientele beyond art world professionals and dedicated collectors to the generically wealthy, who had been content hitherto to buy mainly real estate, yachts and jewellery. The concomitant transformation of the salesroom into a retail arena created the illusion that auctions were like the stock market, and that art could be traded accordingly. The art market expanded further, attracting a new class of investors, speculators and others who tried to game the system for short-term profit.

The art world’s traditional guardians, including dealers, had protected their realm from the cruder forms of modern commerce, but now building market share was all. From Murakami handbags to Kaws dolls, artists teamed up with manufacturers to create collectibles at various price points. Art as experience, which originated in the 1960s and 70s as a protest against the commodification of the object, was transformed into crowd-pleasing entertainments such as the Museum of Ice Cream or Random International’s Rain Room. Social media turned audiences into promoters of events and installations designed to be photographed. Capitalism is a hungry monster, and during its unopposed ascendancy over the past decades it gobbled up the art world.

In an ideal post-pandemic world, all this would change. Art would cease to be treated as an investment, and the phony metrics used to justify that premise would be jettisoned. Art fairs and biennials would no longer be Disneylands for the rich. Wherever people encountered art, they would approach it on its own terms, and not merely through the lens of a smartphone. What would be left would be the heart of the art world: those of us who were always in it for love, not money or reflected glamour.

The past few years have already seen pushback against the art world’s gross socio-economic inequities—the sometimes-rancid sources of funding and the pervasive racial and gender biases. Even before Covid, it was high time for a reset.