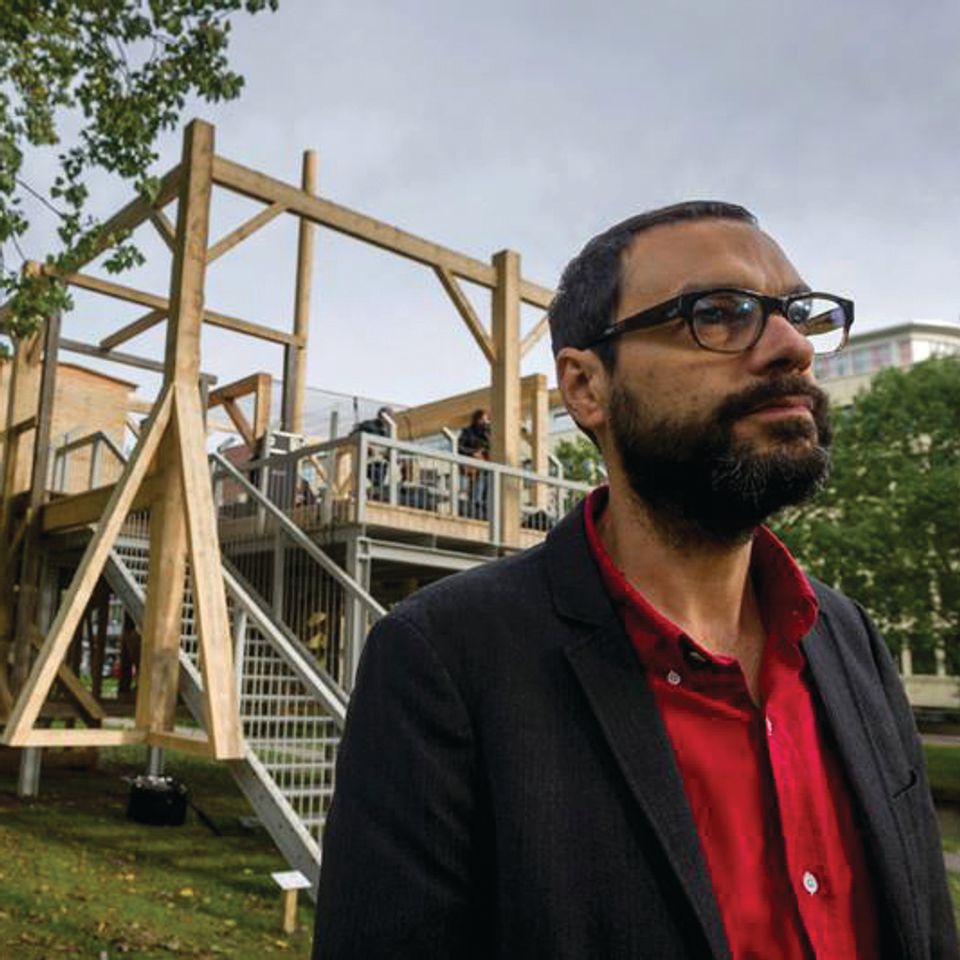 In our July/August issue, we published an opinion piece about the removal from public display in Minneapolis of a sculpture entitled Scaffold by the artist Sam Durant. The work, which is a composite of seven gallows used in state-sanctioned hangings in the US, made reference to the execution of 38 Dakota Native American men on the orders of President Lincoln in 1862. When Scaffold was installed in a municipal park in Minneapolis in May, the Dakota community protested and, after discussions between all the interested parties, the work was taken down.

There are several factual errors in Tiffany Jenkins’s opinion piece about Sam Durant’s sculpture Scaffold published in The Art Newspaper’s July/August issue (“Protest is one thing, destroying art is another”). The first is a gross misunderstanding of what actually occurred in late May and resulted in the dismantling of the work in early June. The sculpture, which remains in the collection of the Walker Art Center, was not destroyed but rather removed from view in the Minneapolis Sculpture Garden, a public park owned by the Minneapolis Park and Recreation Board of the City of Minneapolis (not the Walker).

A further misunderstanding is that the decision to remove the work from display was somehow coerced. The decision to disassemble the piece in advance of the public opening of the Minneapolis Sculpture Garden was arrived at jointly by the artist, me, the leadership of the Walker’s board of trustees, park and city officials and a group of Dakota elders following mediation. In these determinations, all parties had a voice and choice in resolving the unintended conflicts that arose over the work’s placement on public property and on former Dakota land located 80 miles from the site of the Dakota 38 massacre in 1862.

While it is true that the Walker failed to anticipate the potential public response to the work’s placement in this location, neither the Walker, nor I, “crumbled” in the face of adversity. Rather, we fought resolutely to maintain a space of mutual respect in which all parties had agency—most especially the artist—who chose to transform his work of art in response to the unique context in Minneapolis and to transfer the intellectual property rights of the piece to the Dakota.

A space to be inhabited

Another problem with the argument articulated by Jenkins is a failure to understand the artist’s intent in creating Scaffold as a conceptual work of art. It is a work designed to be built and re-built. Indeed, Scaffold has been erected four times since 2012 and its original wood has already been repurposed and discarded. First and foremost, Scaffold was conceptualised by Durant as a space to be inhabited by the public, a space in which to congregate and assemble for education and learning or to engage and adopt as a venue for public dialogue, as occurred in 2013 at The Hague.

The piece always had the potential to be rejected and defaced, as it was in Minneapolis, by protestors and local Native American communities because of the unique context and history of trauma that the surrounding land inscribed on it and the form of the scaffold. These circumstances inspired in the artist a clear and unwavering response that the most appropriate thing to do was to let the Dakota people “claim it”. As Durant recently told me, it is ironic that “the ways in which this process unfolded allowed me to transform Scaffold with the help of the Dakota (and the media) into something that will have a far greater impact in society and be closer to my original intentions than if the work had remained as it was constructed in the sculpture garden.”

As Durant expressed in a recent interview on Minnesota Public Radio, he firmly believes that any artist has the right to make any work about any subject they wish. This belief is integral to the principles of artistic freedom and to free speech, which I also vehemently uphold.

Yet, as Sam also eloquently expressed in that interview, with these freedoms come responsibility and if harm is being done to people, as was clearly the case in Minneapolis, then this was a line he did not wish to cross. For us at the Walker, if the full potential and intent of the artist in revealing a whole series of historical injustices was not possible for Scaffold in this context, then that was the line for us.

So, while Scaffold may no longer exist in Minneapolis in its physical manifestation, for Durant, for me, for the Walker and for our community, the sculpture continues to exist powerfully and to raise awareness of the history of intergenerational trauma and of genocide that defined the birth of our nation.