Why the catalogue raisonné is the forger's bible 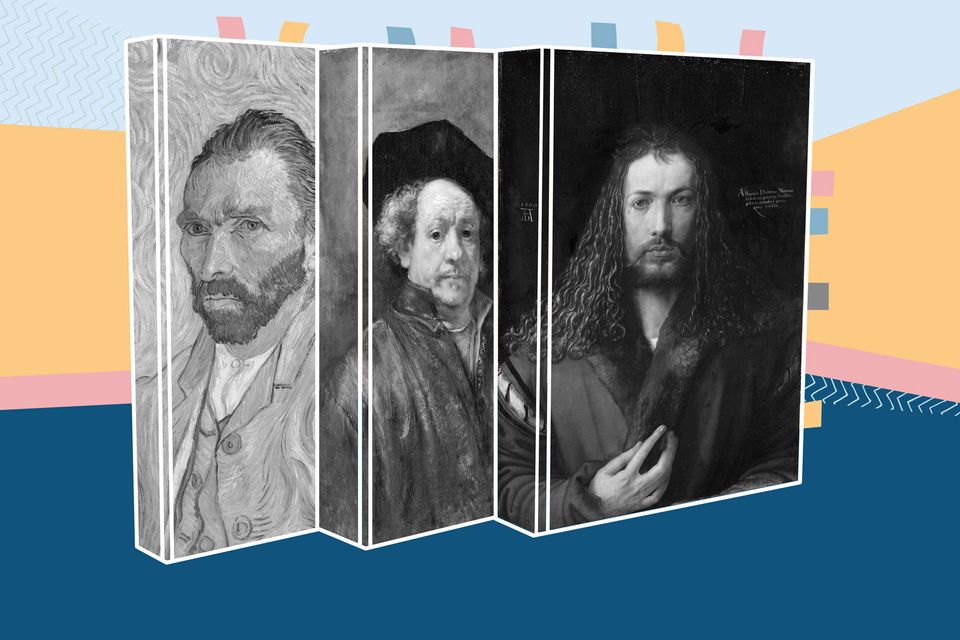 Who are among the buyers of catalogues raisonnés? Why, forgers, of course!

This makes sense: the catalogue, a complete listing of all an artist’s work, is the best source for a counterfeiter to study the style and composition of their chosen target.

“Never, never include a work in a catalogue raisonné without an illustration!” pleaded Giovanna Bertazzoni, the co-chair of Christie’s Impressionist and Modern art department: “That’s how everyone was had by [the notorious forger] Beltracchi!”

Bertazzoni was speaking at an all-day conference devoted to the subject, held at Christie’s in October, by the newly founded International Catalogue Raisonné Association. It brought together a posse of art historians to talk about what they were working on, what they should and shouldn’t include, the risks involved and who actually buys these sometimes wildly expensive and bulky tomes.

As a result of rifling through his records of 500 recent sales of catalogues, the bookseller Thomas Heneage revealed that nearly half go to the art trade, dealers and auction houses, and a third to collectors and the “I just love art” contingent, as well as the fakers. There are also those who have inherited a painting and want the catalogue in which it figures: “They put a Post-It Note on the relevant page and never open it again,” Heneage said. But to be saleable, catalogues must be portable, he warned: “If they are too huge, people just won’t buy them.”

Other thorny subjects discussed were whether to list works made when the artist was very young (most thought they should be included), and what to do when a genuine work is rejected by the artist or if it has actually been destroyed (again, include them). The point was that catalogues are not just a list of works, but also a research tool for dealers, auctioneers and collectors.

Writing a catalogue raisonné is a real challenge today, not only because of the cost and time involved—the Magritte one, co-authored by David Sylvester and Sarah Whitfield, took 25 years to complete—but also because of the legal implications.

Owners of works of art are increasingly likely to sue if their piece is refused inclusion, and, depending on the jurisdiction, compilers are not necessarily protected. According to the art lawyer Pierre Valentin, “[Refusing a work] is the kiss of death, and Mr Collector doesn’t like being kissed that way. How serious is his threat to sue?” Giving an opinion in the UK and Italy is pretty safe, Valentin said, but the situation in France and the US is far more complicated. In these countries, merely expressing an opinion can land specialists in court—and with potentially massive costs.

According to Valentin, to head off at least some of the risks, a contract between the compiler and the owner is essential—in which the specialist lays down their conditions before examining the work. These include not being liable for the opinion and not having to give the reasons for rejection. Again, this is also a safeguard against forgery, since having the reasons why something is “wrong” can help the faker to do better the next time…

“But don’t try to go it alone: get a lawyer to draw up the contract. Of course I would say that, as a lawyer!” joked Valentin.

And he ended with good news from Paris—a country where court-ordered experts have sometimes overridden the actual catalogue raisonné compiler and forced inclusion. A recent case, over a Metzinger painting for which the specialist, Bozena Nikiel, had refused a certificate of authenticity, went all the way to France’s highest court. She finally won—setting jurisprudence for the future and letting all specialists in the country breathe a little easier.