Baselscope: what the stars have in store for Fire Signs during Art Basel Week

Our resident mystic has some sage predictions for Aries, Leo and Sagittarius art lovers 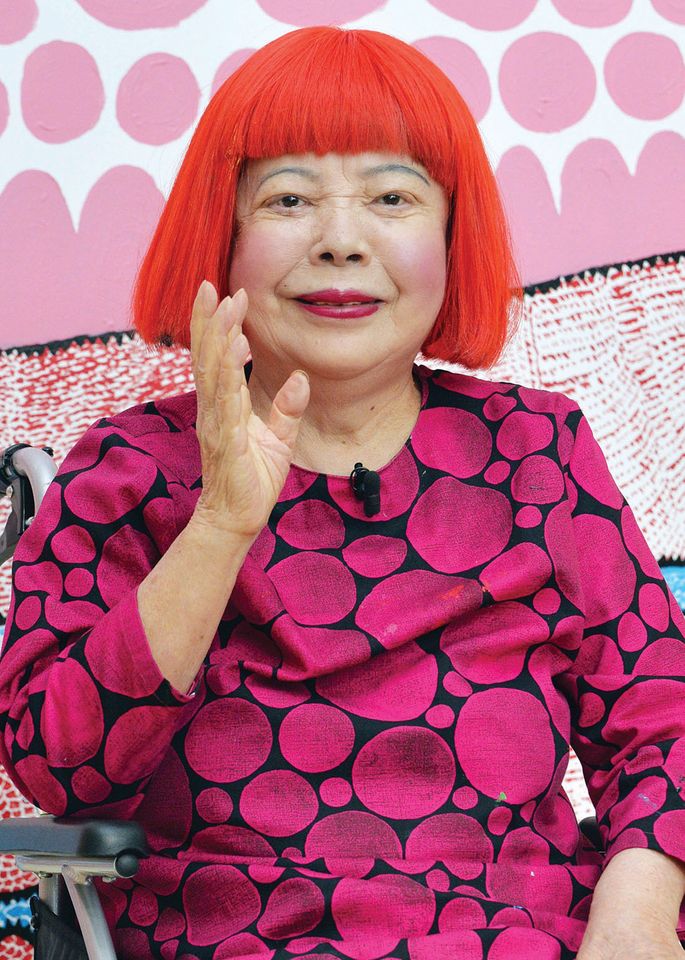 Typically a tad pushy, you find your sharp tongue turning silver early in the week, thanks to Venus’s shift into your third house of communications—perfect if you are trying to pre-sell yet another much-hyped piece by Jonas Wood. By 13 June, your fiery ruling planet, Mars, is drowning in water sign Cancer and is opposite stern task-master Saturn. Even though you love to stay busy, try not to overcommit to all the Basel after-parties like you usually do—the full moon will bring the party to you. 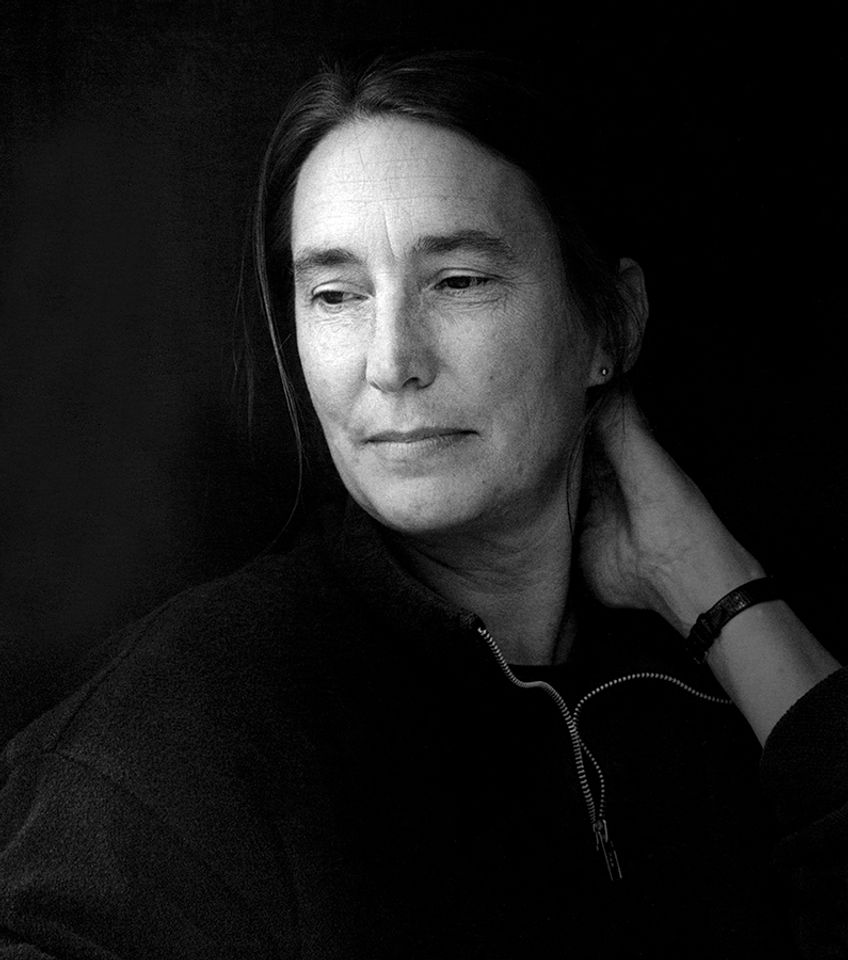 A Leo loves nothing more than recognition for just being them, and you will get plenty of that for a recent creative endeavour as the week kicks off thanks to your ruling planet, the Sun, in your 11th house of friendship and networking. But Mars falls in the navel-gazing twelfth house of secrets and solitude by 13 June so your ego might take a hit. Did someone suggest you were daft for suggesting that KAWS deserved a museum retrospective? Don’t sweat it: you will be back in high spirits by the full moon. 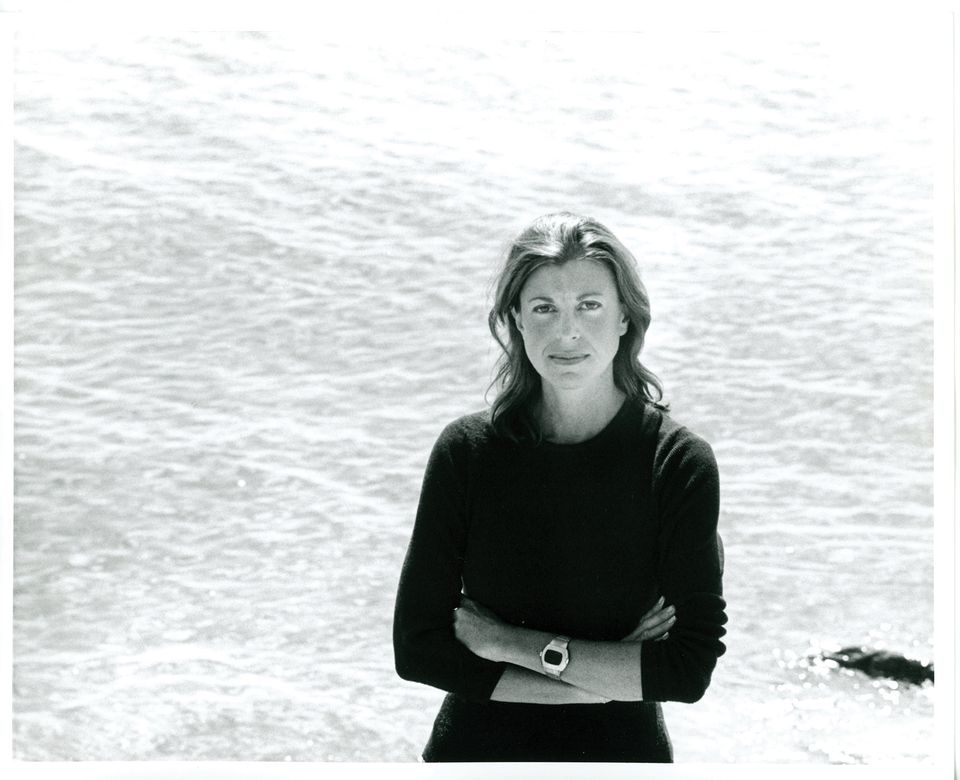 The full moon and your ruling planet, lucky Jupiter, are both in your sign on 17 June, which means your energy builds all week long while others fizzles out. Around 14 June, tensions will be high, however, as Mars opposite Saturn exacerbates financial issues for you. Collectors digging for discounts will be met with dealers’ derision, so just put that Linda Stark cat portrait on hold—all involved will be better served by cashing in later when the mood mellows.

• Look for horoscopes for the other Zodiac signs, broken down by ruling element, in our forthcoming coverage of Art Basel